Delhi Assembly Elections 2020: All You Need To Know About Patparganj Constituency

According To The ECI, The Results Will Be Announced On February 11. In The Last Delhi Legislative Assembly Elections, The Arvind Kejriwal-led Aam Aadmi Party (AAP) Won A Landmark Victory After It Secured 67 Of The Total 70 Seats In The State Legislature.

Delhi Assembly Elections 2020 - Patparganj Constituency: Delhi is all set to cast its ballot on February 8. The date was earlier announced by the Election Commission of India. According to the ECI, the results will be announced on February 11. In the last Delhi Legislative Assembly Elections, the Arvind Kejriwal-led Aam Aadmi Party (AAP) won a landmark victory after it secured 67 of the total 70 seats in the state legislature. With close to 1.5 crore eligible voters, Delhi will witness a three-cornered contest between the Aam Aadmi Party (AAP), the Bharatiya Janata Party (BJP) and the Congress. In the 70-member Delhi Legislative Assembly, there are several key constituencies including Patparganj which will be watched closely by political analysts. The Patparganj Assembly seat comes under the East Delhi Lok Sabha constituency. In the last election held in 2015, Aam Aadmi Party (AAP) candidate Manish Sisodia had won the seat. In 2013 also Manish Sisodia registered a landslide victory and prior to that in 2008, Congress had won the seat and Anil Kumar was elected as the MLA.

In the 2015's Assembly elections, the AAP registered a landslide victory, bagging 67 of 70 Assembly seats, with Arvind Kejriwal becoming the Chief Minister for the second time. The remaining three seats namely Rohini, Vishwas Nagar, and Mustafabad were won by the BJP. Whereas, the Congress was reduced to zero seat. 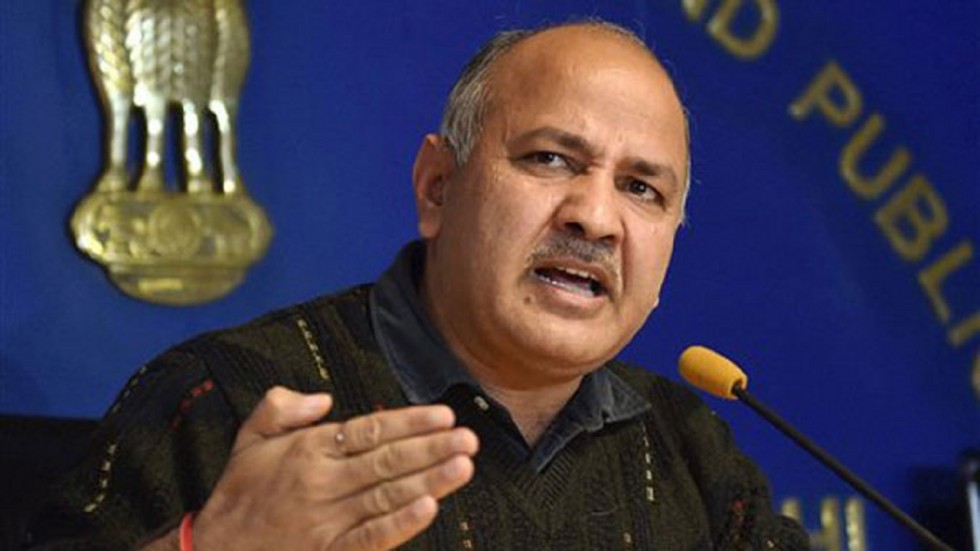 As per the information available from the Election Commission in 2015, there were 1,40,875 eligible voters who cast their ballot in the Patparganj Assembly constituency.

Manish Sisodia, a sitting MLA from AAP, will contest the Assembly elections against BJP candidate Ravi Negi, and Congress' Laxman Ravat. The value of movable assets of Delhi Deputy Chief Minister Manish Sisodia, who filed his nomination papers for the February 8 Assembly polls, has declined by Rs 17,736. While his self-acquired immovable properties remained roughly the same as in 2015, worth of his wife's properties increased from Rs 8.70 lakh in 2015 to Rs 65 lakh in 2020.

Various political parties are raising the issues of nationalism, unemployment, inflation and other issues for Delhi's Legislative Assembly Elections. However, the residents of Patparganj Assembly Constituency insist that they need someone who takes care of their day-to-day problems including narrow lanes, illegal colonies, traffic jams, sewer lines, and water-logging, among others.

In the 2015 Delhi Assembly Elections, Manish Sisodia got 75,477 votes and won the Patpargunj seat. He defeated BJP's Vinod Kumar Binny, who got 46,716 votes and Congress' Anil Kumar who secured 16,260 votes.