Delhi Assembly Elections 2020: All You Need To Know About Rohini Constituency

Among these constituencies, the Rohini seat is one of the new constituencies that came into existence in 2008. (Photo Credit: News Nation)

Delhi Assembly Elections 2020 – Rohini Constituency: The most-watched battle to take control of the political reins of Delhi began as soon as the polling dates were announced by the Election Commission of India. Delhi will vote on February 8 and the results of the counting will be declared on February 11. The powerplay in Delhi's politics will see a triangular contest between the Aam Aadmi Party, the BJP and the Congress. In the present term, the 70-seat Assembly is ruled by the AAP. Among these constituencies, the Rohini seat is one of the new constituencies that came into existence in 2008. The Rohini Assembly seat is a part of the North West Delhi Lok Sabha seat, which include Narela, Rithala, Mundka, Mangolpuri, Kirari, Bawana, Nangloi Jat, Badli and Sultanpur Majra.

As per the latest information available with the Election Commission, the 2019 data says that there were 1,78,678 (Male Voters: 93,141 and Female Voters: 85,527) eligible voters in the Rohini Assembly constituency. 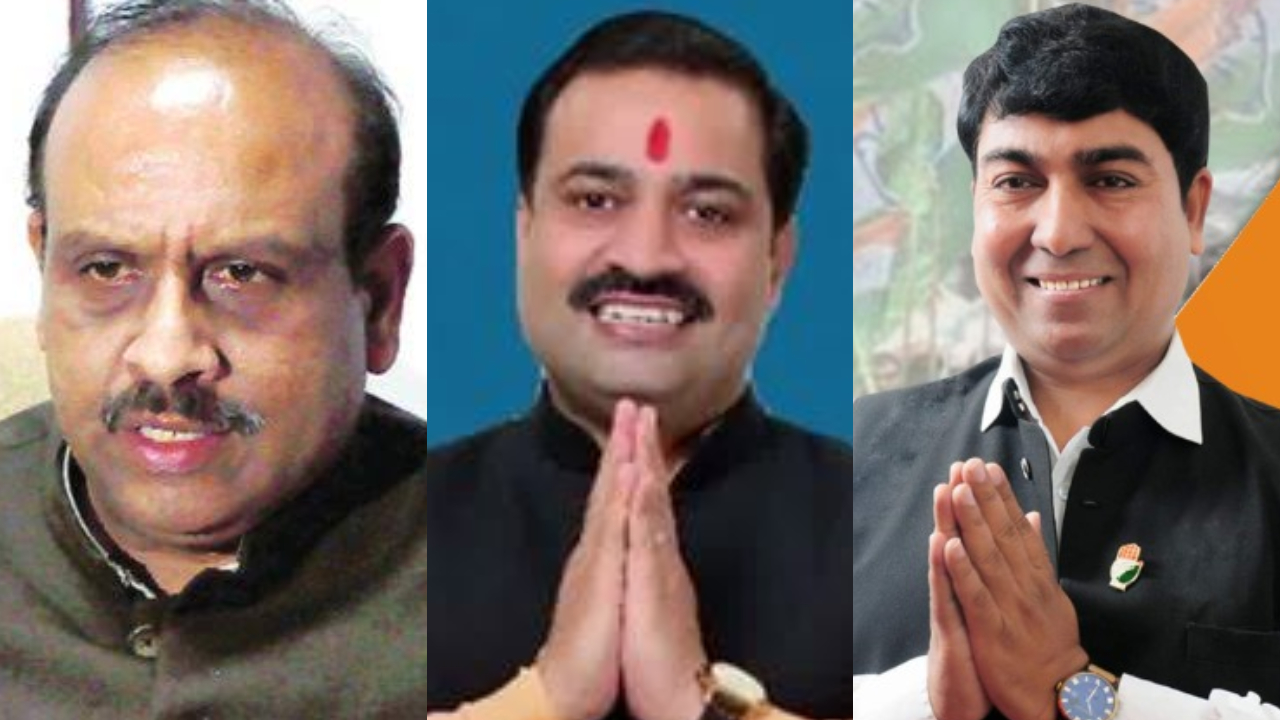 Rohini has traditionally been a stronghold of the BJP. A tad smaller constituency in terms of size, the majority of the Rohini consists of middle-class and upper middle-class voters. The voters have traditionally backed the BJP. Senior AAP’s Rajesh Nama Bansiwala and Sumesh Gupta  from Congress are pitted against BJP’s Vijender Gupta.

The economic slowdown will cast a shadow on the Rohini results. The upper-middle class is particularly looking at issues of job creation and local infrastructural facilities. It would be interesting to see how AAP will try to woo the voters of a seat, which has a track record of favouring the BJP candidate.

In the 2015 Delhi Assembly Elections, BJP's Vijender Gupta got 49.83 per cent of the votes and won the Rohini constituency. He defeated AAP's CL Gupta and Congress leader Sukhbir Sharma. The total voter turnout stood at 1,20,142.

In the 2013 Delhi Assembly Elections, AAP's Rajesh Garg got 43.54 per cent of the votes and won Rohini constituency. He defeated BJP's Jai Bhagwan Aggarwal and KK Wadhwa from the Congress. The total voter turnout stood at 1,09,980.

In the 2008 Delhi Assembly Elections, BJP's Jai Bhagwan Aggarwal got 62.56 per cent of the votes and won Rohini constituency. He defeated Congress leader Vijender Jindal and BSP's OP Malhotra. The total voter turnout stood at 89,189.