Delhi Assembly Elections 2020: All You Need To Know About Janakpuri Constituency

In The 70-member Delhi Legislative Assembly, There Are Several Key Constituencies Including Janakpuri Which Will Be Watched Closely By Political Analysts.

Voting for all 70 seats, including Janakpuri, will be held on February 8, 2020. (Photo Credit: News Nation)

Delhi is gearing up to witness the first electoral clash of 2020 as the Election Commission recently announced the date of the upcoming Assembly Polls. With close to 1.5 crore eligible voters, Delhi will witness a three-cornered contest between the Aam Aadmi Party (AAP), the Bharatiya Janata Party (BJP) and the Congress. In the 70-member Delhi Legislative Assembly, there are several key constituencies including Janakpuri which will be watched closely by political analysts.

In the last election held in 2015, Aam Aadmi Party (AAP) candidate Rajesh Rishi had won the Janakpuri seat. The party has again fielded Rishi from the Janakpuri Assembly seat. Radhika Khea from the Congress and Ashish Sood from the BJP will fight from this constituency.

In the 2015 Assembly elections, the AAP registered a landslide victory with bagging 67 of 70 seats, with Arvind Kejriwal becoming the Chief Minister for the second time.  This time, Delhi will have 13,659 polling stations as compared to 11,763 in 2014, a jump of 16.89 per cent, according to an EC press note.

The Commission has decided to extend the facility of the postal ballot for "absentee voters", people with disabilities and those above 80 years of age in all 70 assembly constituencies. 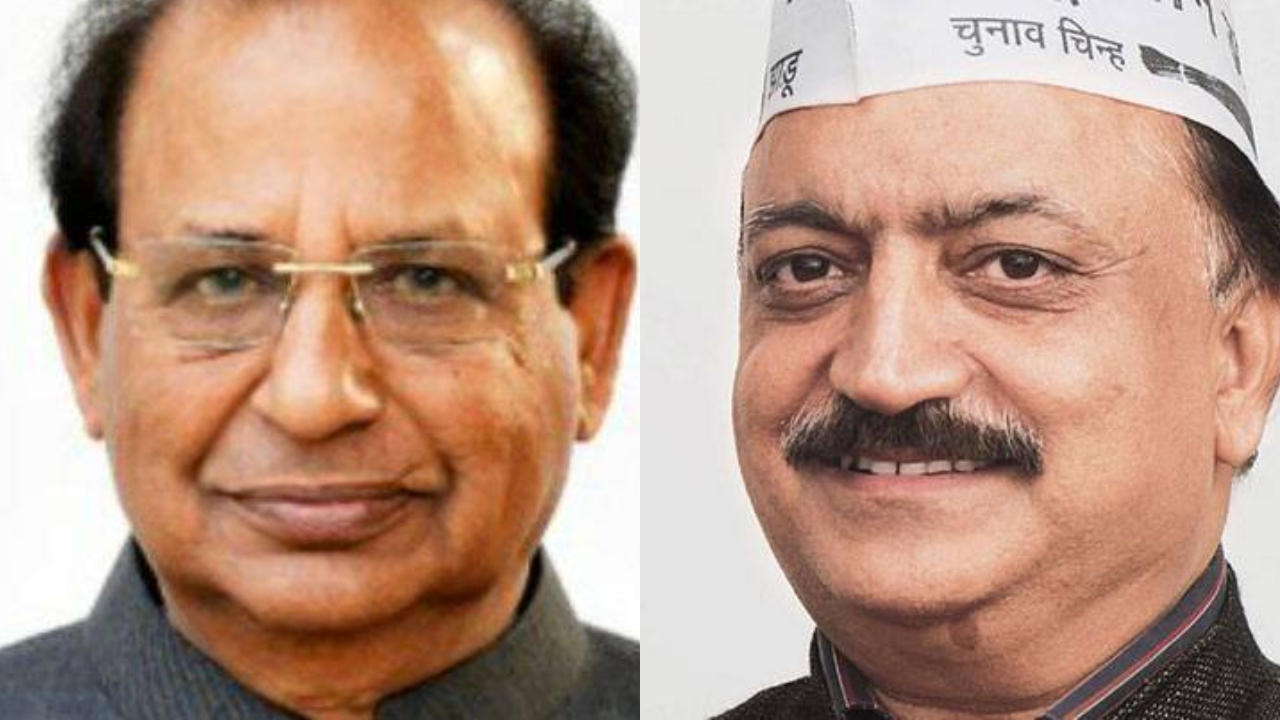 The AAP gave the ticket to its sitting MLA Rajesh Rishi, who beat his closest rival and BJP candidate Jagdish Mukhi in the 2015 Assembly polls. To take on Rajesh Rishi, the Congress fielded Radhika Khea, while the BJP gave ticket to Ashish Sood.

Rishi said he is confident of re-election due to the work done by the Kejriwal government. "We have full faith in the wisdom of the common man," he said. 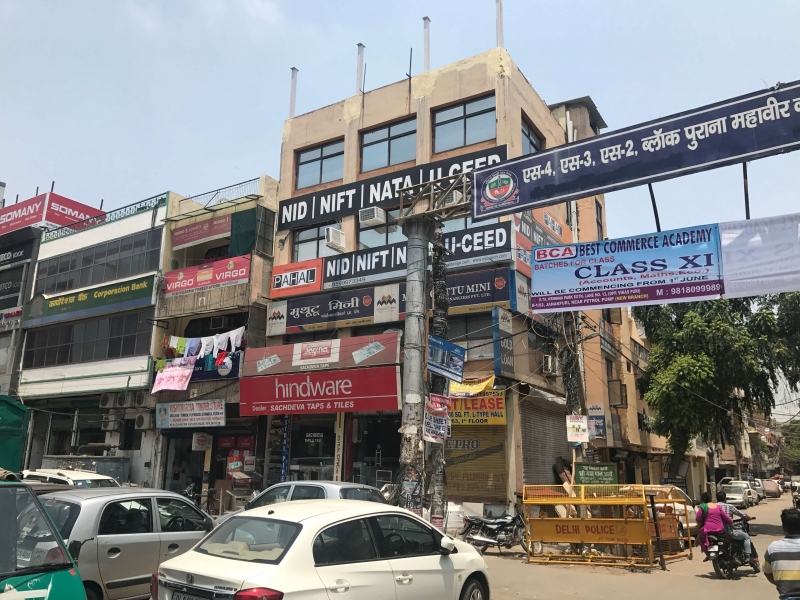 Janakpuri, a posh district, boasts of 'A' category residential area and is well-connected by Delhi Metro and road network. The seat includes the Janakpuri District Centre and a handicraft market in its vicinity.

The opposition claims that parks in the segment are in bad shape and no good roads exist in the locality. The Congress is banking on the work done by the party governments in the past.

As for the garbage problem, the AAP maintains that the issue falls in the domain of the municipal corporation that is run by the BJP.

In the 2015 Assembly polls, AAP's Rajesh Rishi won the Janakpuri seat with 71,802 votes. The runner-up candidate was Jagdish Mukhi of the BJP who got 46,222 votes. The difference margin between them was 25,580.

In the 2013 elections, BJP's Jagdish Mukhi and AAP's Rajesh Rishi had a close fight, but the former ended up on the winning side with 42,886 votes. Rajesh Rishi had come second with 40,242 votes.

BJP's Jagdish Mukhi won the Janakpuri seat in the 2008 Assembly polls with 50,655 votes. Deepak Arora of the Congress ended up bagging 33,203 votes. While Jagdish Mukhi got 57.15 per cent vote-share, the Congress secured 37.46 per cent.

Jagdish Mukhi of the BJP remained the MLA of this Assembly constituency for very long from 1993 to 2015. In all, the elections conducted from 1993 to 2008, the runner-up candidates were the Congress contestants.