Delhi Assembly Elections 2020: All You Need To Know About Laxmi Nagar Constituency

Delhi Assembly Elections 2020 - Laxmi Nagar Constituency: Delhi is gearing up to witness the first electoral clash of 2020 as the Election Commission has recently announced the date of the upcoming Assembly Polls. With close to 1.5 crore eligible voters, Delhi will witness a three-cornered contest between the Aam Aadmi Party (AAP), the Bharatiya Janata Party (BJP) and the Congress. In the 70-member Delhi Legislative Assembly, there are several key constituencies including Laxmi Nagar which will be watched closely by political analysts. Laxmi Nagar constituency came into existence in 2008 as a part of the implementation of the recommendations of the Delimitation Commission of India constituted in 2002. Laxmi Nagar is one of the important areas in East Delhi and has become a popular shopping area. Akshardham temple is around 3 km from Laxmi Nagar. Laxmi Nagar is popularly known for being the central location for the majority of Coaching centres. Laxmi Nagar Assembly constituency is currently held by AAP's Nitin Tyagi.

In the 2015's Assembly elections, the AAP registered a landslide victory with bagging 67 of 70 Assembly seats, with Arvind Kejriwal becoming the Chief Minister for the second time. The remaining three seats namely Rohini, Vishwas Nagar, and Mustafabad were won by the BJP. Whereas, Congress was reduced to zero.

As per the schedule released by the Election Commission, voting for all 70 seats will be held on February 8, 2020. The result will be announced after votes are counted on February 11. The term of the current Assembly elected in 2015 will expire on 22 February 2020. 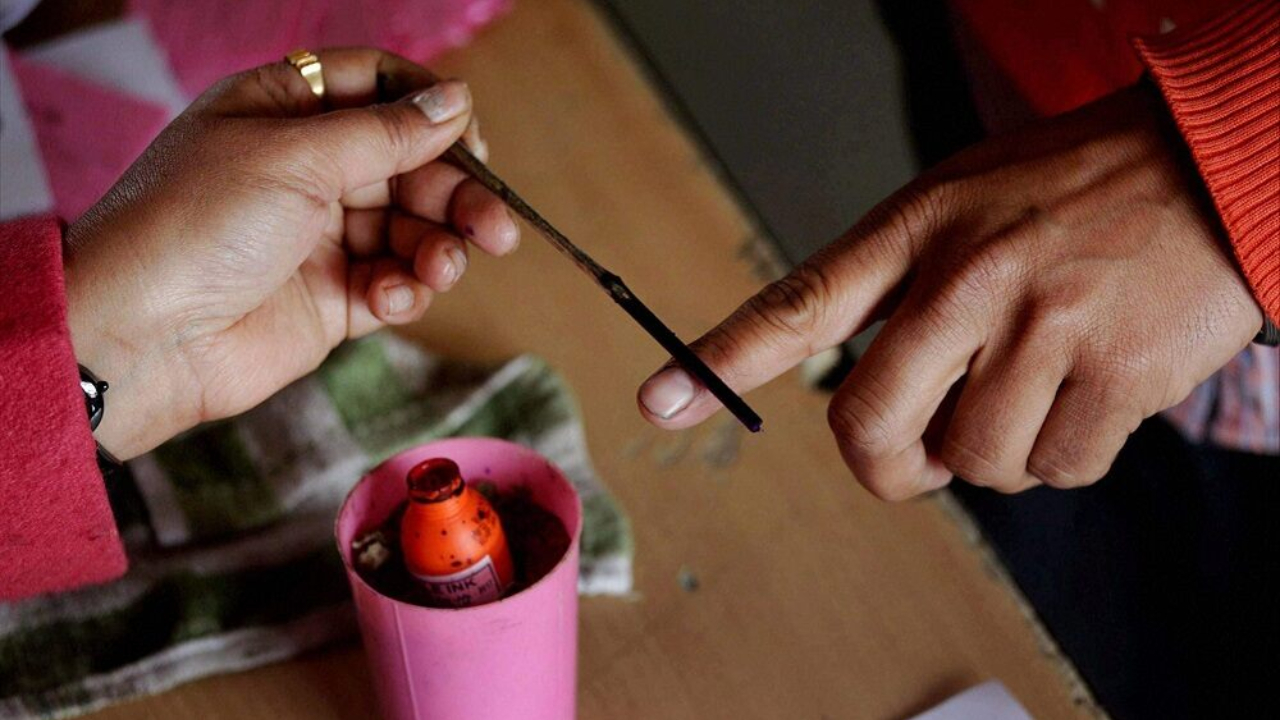 Nitin Tyagi, a sitting MLA from AAP, will contest the Assembly elections against BJP candidate Ajay Kumar Varma, and Congress' Haridutt Sharma. The movable assets of AAP's Laxmi Nagar candidate Nitin Tyagi allegedly increased from Rs 28.25 lakh in 2015 to Rs 49.66 lakh in 2020. Nitin Tyagi is one of the accused in the alleged assault on the then Delhi Chief Secretary Anshu Prakash. The MLA was present at Chief Minister Arvind Kejriwal's residence, where the alleged assault took place on the night of February 19-20, 2018. 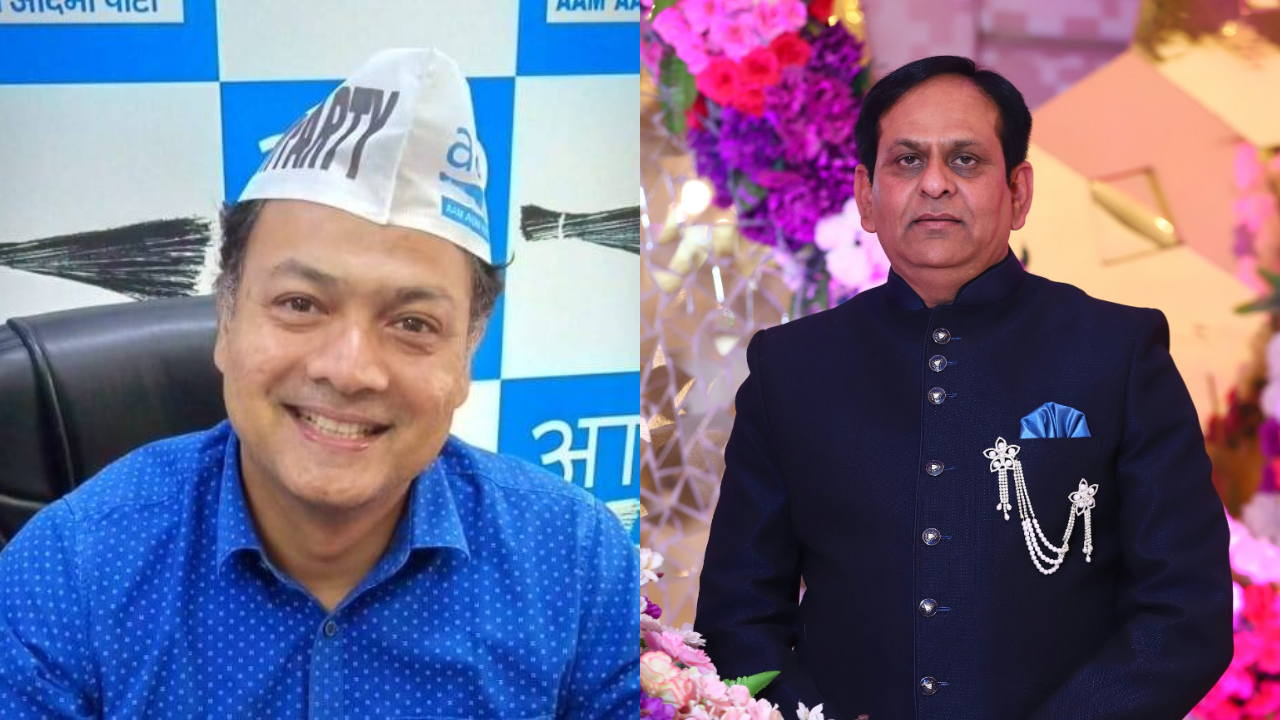 Various political parties are raising the issues of nationalism, unemployment, inflation and other issues for Delhi's Legislative Assembly Elections. However, the residents of Laxmi Nagar Assembly Constituency insist that they need someone who takes care of their day-to-day problems including narrow lanes, illegal colonies, traffic jams, sewer lines, and water-logging, among others.

In the 2015 Delhi Assembly Elections, Nitin Tyagi got 42.54 per cent of the votes and won Laxmi Nagar seat. He defeated BJP's BB Tyagi and Congress leader Ashok Kumar Walia. The total voter turnout stood to 1,36,849.