Delhi Assembly Elections 2020: All You Need To Know About Sangam Vihar Constituency

Delhi Assembly Elections 2020 - Sangam Vihar Constituency: The Election Commission has recently announced the date of the upcoming Delhi Assembly Polls. Delhi will witness a three-cornered contest between the Aam Aadmi Party (AAP), the Bharatiya Janata Party (BJP) and the Congress. In the 70-member Delhi Legislative Assembly, there are several key constituencies including Sangam Vihar which will be watched closely by political analysts. Sangam Vihar is a part of South Delhi Lok Sabha constituency. Sangam Vihar constituency came into existence in 2008 as a part of the implementation of the recommendations of the Delimitation Commission of India constituted in 2002. Sangam Vihar Assembly constituency is currently held by AAP's Dinesh Mohaniya. In 2015, the AAP won a thumping majority in the state with winning 67 of 70 Assembly seats, with Arvind Kejriwal becoming the Chief Minister for the second time. The remaining three seats namely Rohini, Vishwas Nagar, and Mustafabad were won by the BJP.

Delhiites will vote on February 8, 2020 for all 70 seats of Delhi Legislative Assembly. The results will be announced on February 11, 2020. The term of the current Assembly elected in 2015 will expire on 22 February 2020. 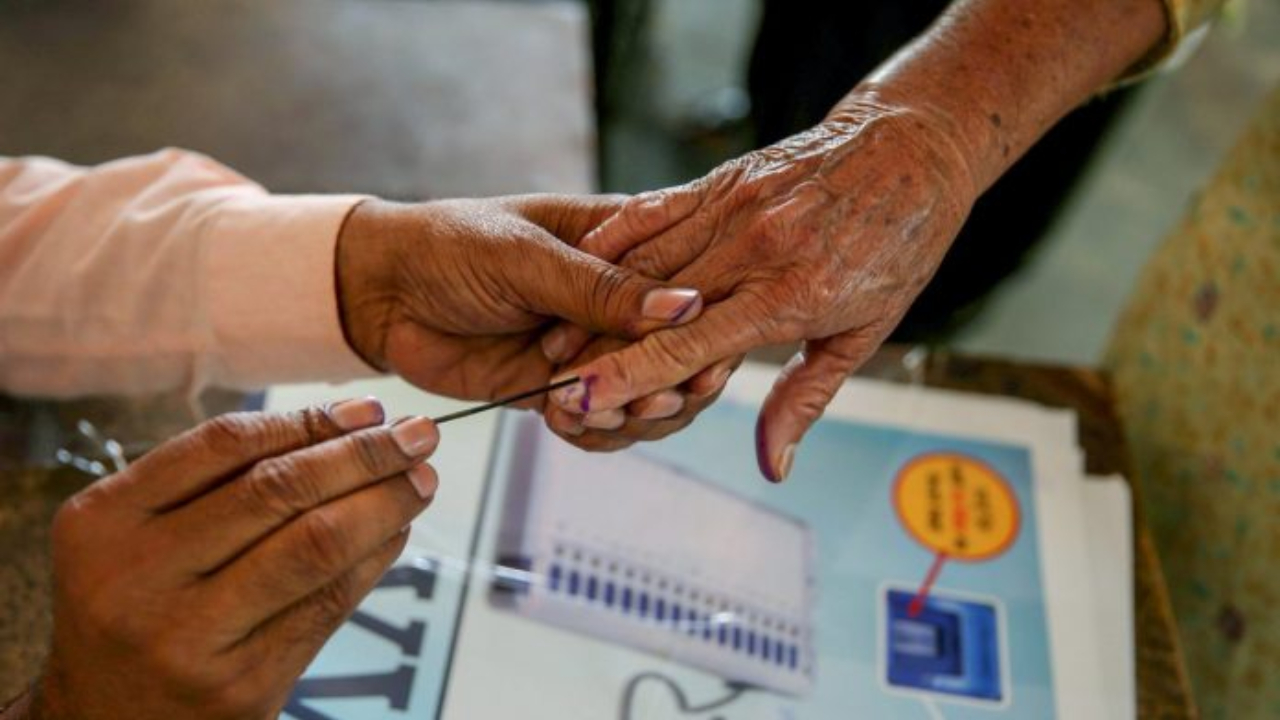 Dinesh Mohaniya, sitting MLA from AAP, will contest Assembly elections against JDU candidate Shiv Charan Lal Gupta, and Congress' Poonam Azad. The BJP has given Sangam Vihar Assembly seat to JDU to woo the Purvanchali community in the Capital. Whereas, Poonam Azad is a wife of Kirti Azad, who heads the Congress election campaign committee. Both Gupta and Azad were in the BJP earlier. 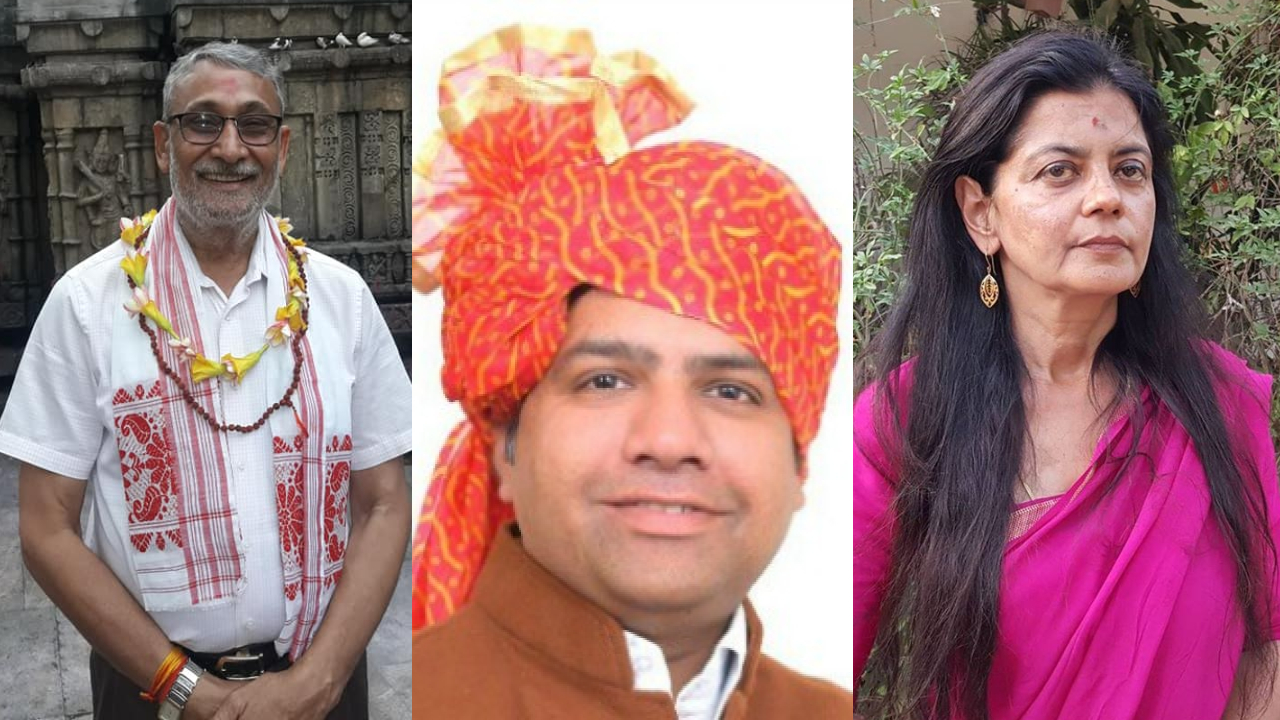 Various political parties are raising the issues of nationalism, unemployment, inflation and other issues for Delhi's Legislative Assembly Elections. However, the residents of Sangam Vihar Assembly Constituency insist that they need someone who takes care of their day-to-day problems including water supply, sewer lines, and traffic congestion.

AAP's Dinesh Mohaniya won the Sangam Vihar Assembly seat in the 2013 state elections. He defeated BJP's sitting MLA Shiv Charan Lal Gupta and Congress leader Jag Parvesh. Dinesh Mohaniya got 27.87 per cent of the votes and the margin of victory was just 777 votes. The total voter turnout stood to 89,167.