Delhi Assembly Elections 2020: All You Need To Know About Uttam Nagar Constituency

In The Last Election Held In 2015, AAP Candidate Naresh Balyan Had Won The Seat. The Party Has Again Fielded Naresh Balyan From Uttam Nagar This Time.

Uttam Nagar Assembly seat is one of the main constituencies which falls under the West Delhi Lok Sabha constituency. (Photo Credit: News Nation)

Delhi is set to witness a three-cornered battle in the Assembly elections 2020 with the Aam Aadami Party (AAP), the Congress and the Bharatiya Janata Party (BJP) contesting for the CM's post. In the last elections, the AAP had registered a landslide victory with 67 out of total 70 seats, three seats were won by the BJP and the Congress had failed to secure a position in the seat tally. Uttam Nagar Assembly seat is one of the main constituencies which falls under the West Delhi Lok Sabha constituency, which also comprises Dwarka, Janakpuri, Vikaspuri, Hari Nagar, Tilak Nagar, Madipur, Rajouri Garden, Matiala and Najafgarh.

In the last election held in 2015, AAP candidate Naresh Balyan had won the seat. The party has again fielded Naresh Balyan from Uttam Nagar this time. The Congress gave ticket to Shakti Kumar Bishnoi of the Rashtriya Janata Dal (RJD). Uttam Nagar is one of the four seats from where the RJD will contest the Assembly seats in Delhi in alliance with the Congress. The BJP has fielded Krishan Gahlot from the seat.

The Commission has decided to extend the facility of postal ballot for "absentee voters", people with disability and those above 80 years of age in all 70 assembly constituencies.

As per the schedule released by the Election Commission, voting for all 70 seats, including Uttam Nagar, will be held on February 8, 2020. The result will be announced after votes are counted on February 11. The term of the current Assembly elected in 2015 will expire on February 22, 2020.

According to the ECI, a total of 2,69,139 voters were registered in the 2019 Lok Sabha elections in Uttam Nagar. 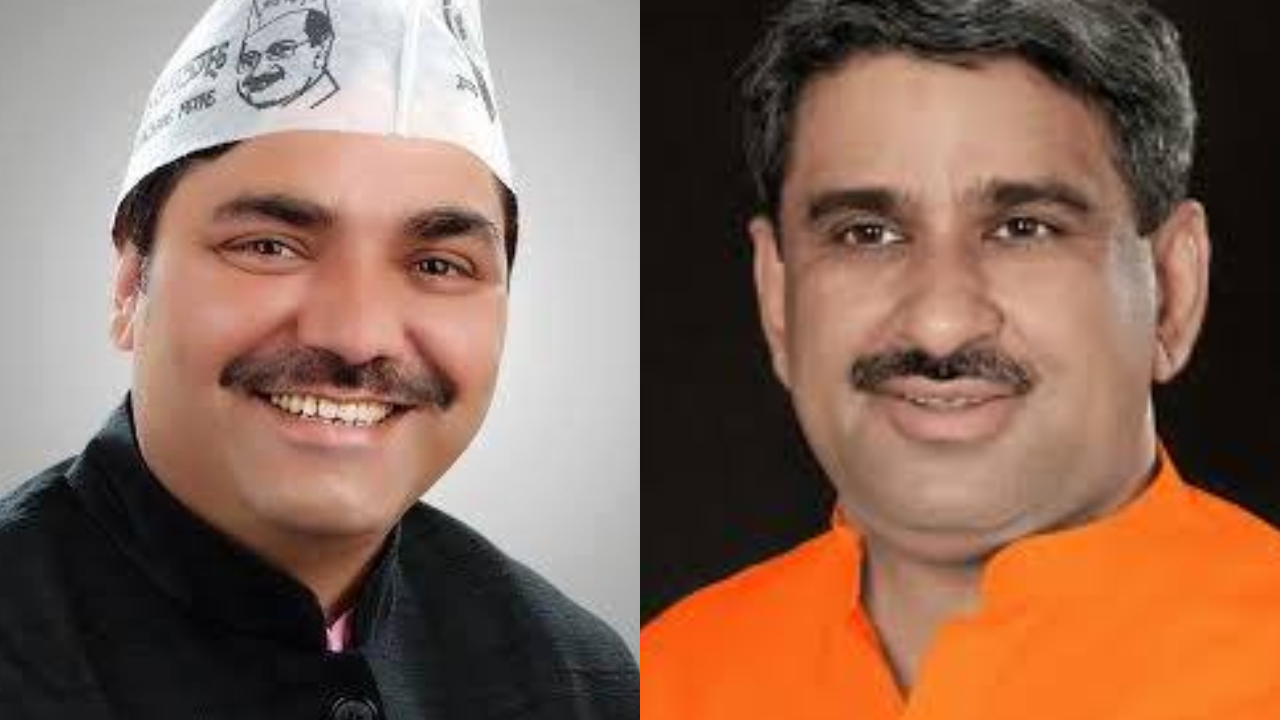 Naresh Balyan, AAP’s sitting MLA, has been the ticket to again contest from Uttam Nagar in the 2020 Assembly polls. The BJP has fielded Krishan Gahlot from the constituency.

In September 2015, Balyan complained with the police that a letter involving political favours with his signature, which he alleged was forged, was being circulated on social media. In the letter, it alleged that Balyan had bought onions from the government at Rs 26 per kg and sold them at Rs 30 per kg, contributing the profit of Rs 4 per kg to party coffers.

In February 2018, Balyan was booked for making inflammatory remarks against government officials.

In Uttam Nagar, issues such as women’s safety and lack of sewer connections and public toilets trouble voters. Sealing, demonetisation and implementation of the Goods and Services Tax (GST) are big issues in the trading hubs of Uttam Nagar. Unauthorised colonies and open drains are a concern too. The situation improved a bit in the last five years, but a lot still needs to be done

Present geographical structure of Uttam Nagar constituency came into existence in 2008 as a part of the implementation of the recommendations of the Delimitation Commission of India constituted in 2002. Before that, the seat would come under the Hastsal Assembly constituency.