Delhi Assembly Elections: All You Need To Know About Chhatarpur Constituency

Being Surrounded By Posh South Delhi Localities From One Side And Swanky Farmhouses From The Other, Chhatarpur Assembly Constituency Still Craves For Basic Amenities.

Delhi Assembly Elections 2020: Chhatarpur Assembly Constituency: Being surrounded by posh South Delhi localities from one side and swanky farmhouses from the other, Chhatarpur Assembly constituency still craves for basic amenities like electricity supply and decongestion. Besides these, women's safety and pathetic sewerage system exacerbate things in Chhatarpur and ask for a total overhaul. It is the part of South Delhi Lok Sabha constituency which comprises other Vidhan Sabha segments like Mehrauli, Palam, Bijwasan, Kalkaji, Mehrauli, Deoli, Ambedkar Nagar, Sangam Vihar, Tughlaqabad and Badarpur. Moreover, the present geographical structure of Chhatarpur constituency came into existence in 2008 as a part of the implementation of the recommendations of the Delimitation Commission of India constituted in 2002. 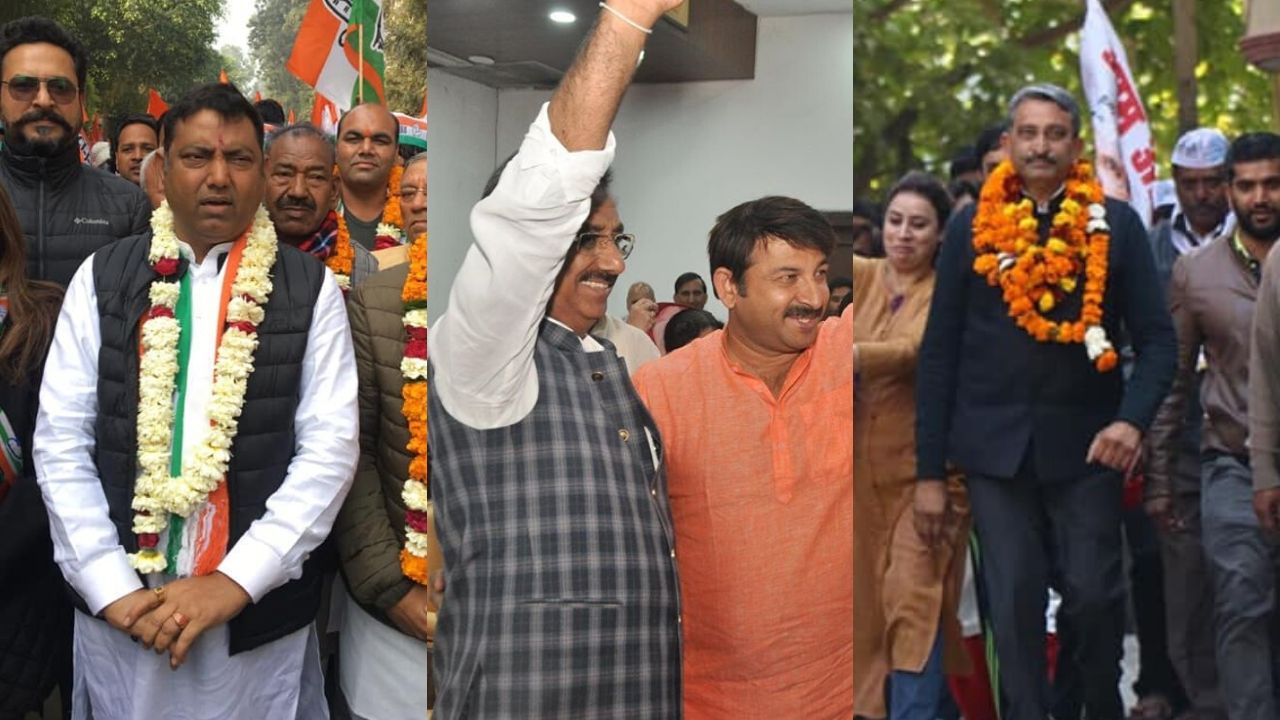 The BJP has fielded Brahm Singh Tanwar against AAP's Kartar Singh Tanwar. Satish Lohia will be representing Congress on the seat.

The total number of eligible voters in the Chhatarpur constituency as per the information available on the official website of the Election Commission in 2019 was 2,09,356 (Male Voters: 1,20,971 and Female Voters: 88,240).

Also Read: Delhi Assembly Elections: All You Need To Know About Mehrauli Constituency

When entire Delhi uprooted everyone except the Aam Aadmi Party in 2015, Chhatarpur too was won by the Kejriwal-led party. AAP's Kartar Singh Tanwar got an overwhelming 54.29 percent of the total votes polled in Chhatarpur. BJP's Brahm Singh Tanwar remained at the second spot with 36.44 per cent of the votes. AAP's Kartar Singh got 67, 431 votes while BJP Brahm Singh bagged 45, 153 votes. Congress' Balram Tanwar was at a distant third with just 7.49 per cent of the total vote share. The total turnout was 124, 073 while 529 postal votes were cast.

Also Read: Delhi Assembly Elections: All You Need To Know About Badarpur Constituency