Delhi Assembly Elections 2020: All You Need To Know About Delhi Cantt Constituency

Here's All You Need To Know About The Delhi Cantt Constituency In Delhi Assembly Elections 2020.

Delhi Assembly Elections 2020 - Delhi Cantt Constituency: Delhi Cantt Vidhan Sabha constituency is a unique  seat out of the 70 assembly constituencies of Delhi as it houses the Indian Army Headquarters. 26/11 hero Commando Surinder Singh had won this seat for Aam Aadmi Party in 2013 and 2015 assembly elections. However, this year Surinder is contesting as a candidate from NCP after being denied the ticket by AAP.

In the 2020 Delhi Assembly election, the key candidates in the Delhi Cantt constituency are Virender Singh Kadian of the Aam Aadmi Party (AAP), Manish Singh of the Bharatiya Janta Party (BJP),  Commando Surinder Singh of NCP and Sandeep Tanwar of the Indian National Congress.

Commando Surinder, the sitting MLA from AAP, will contest the Assembly elections on NCP ticket. AAP has given ticket to Virender Singh Kadian against BJP candidate Manish Singh and Sandeep Tomar of Congress. 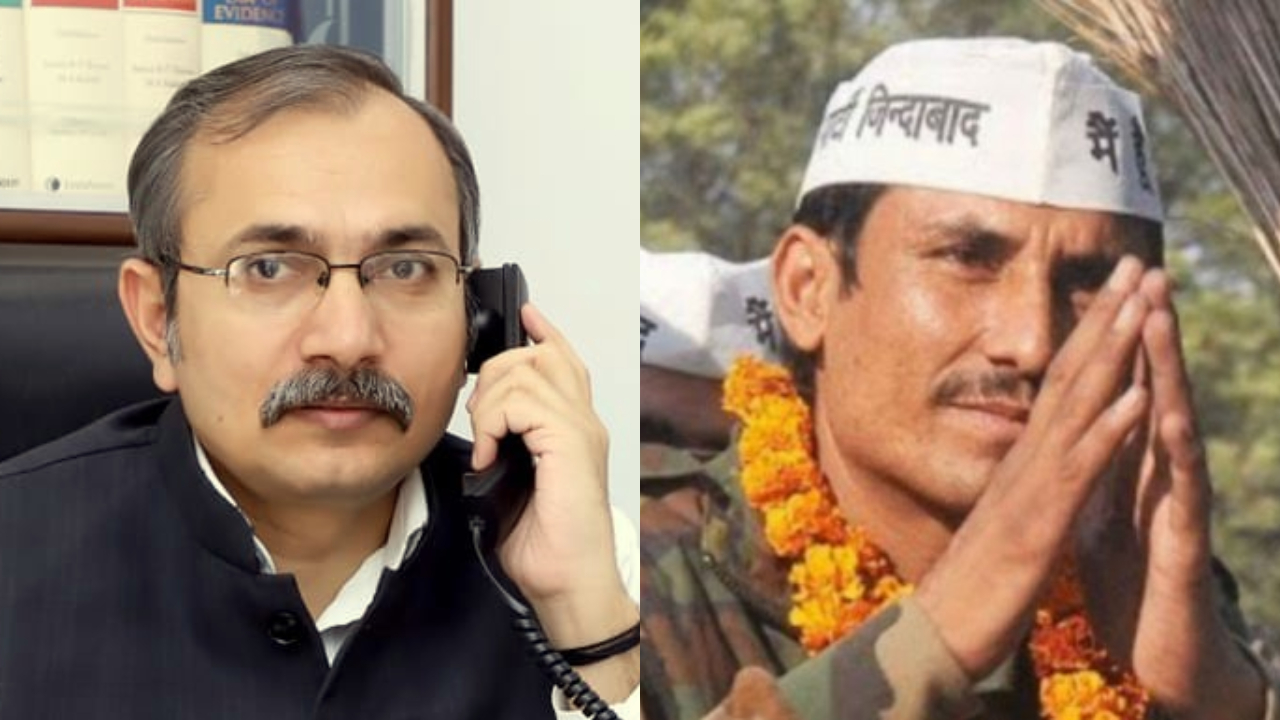 The people in this seat are confronted with many problems like water, traffic congestion and encroachment. One of the most unique and biggest issue in this seat is lack of mobile network as installation of new towers is not allowed in the area.

AAP's Surinder Singh won the seat in the 2013 elections by 355 votes. He got 26,124 while BJP's Karan Singh Tanwar got 25,769. Congress candidate Ashok Kumar Jain finished third.