Delhi Assembly Elections: All You Need To Know About Karawal Nagar Constituency

In The 70-member Delhi Legislative Assembly, There Are Several Key Constituencies Including Karawal Nagar Which Will Be Watched Closely By Political Analysts.

Next month, Delhi will witness a three-cornered contest between the ruling Aam Aadmi Party (AAP), the Bharatiya Janata Party (BJP) and the Congress. All major parties have announced their candidates for the February 8 polls. The counting of votes will be taken up on February 11. Nominations of nearly 700 candidates for the Delhi elections were found to be valid by poll authorities after scrutiny. Over 1.46 crore voters are eligible to exercise their franchise in the February 8 Assembly election in Delhi, according to the final electoral roll. In an unusual twist, BJP's age-old ally, Shiromani Akali Dal (SAD), is not contesting along with the saffron party this time. Instead, the BJP has given the remaining three seats to JD (U) and Lok Janshakti Party (LJP).

In the 70-member Delhi Legislative Assembly, there are several key constituencies including Karawal Nagar which will be watched closely by political analysts. Karawal Nagar is one of several constituencies that together make up the North East Delhi Lok Sabha constituency, currently held by BJP state chief Manoj Tiwari. 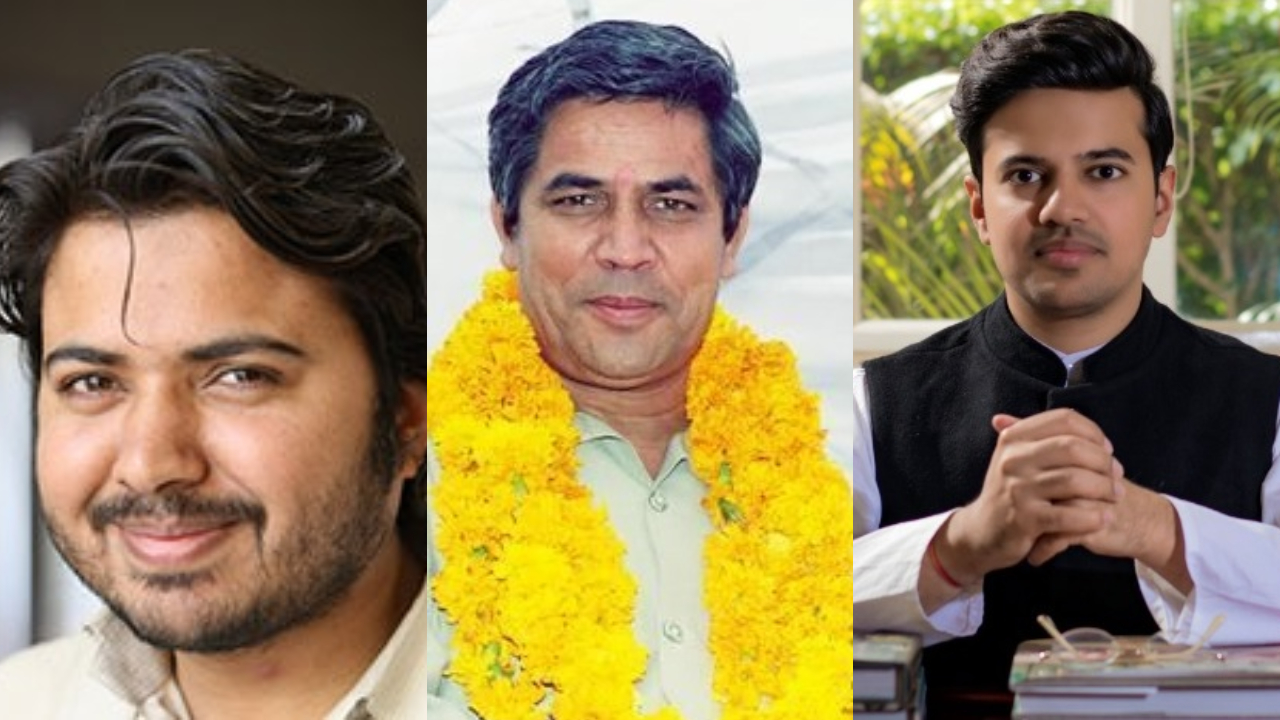 In the 2020 Delhi Assembly election, the key candidates in the Karawal Nagar constituency are Durgesh Pathak of the Aam Aadmi Party (AAP), Mohan Singh Bisht of the Bharatiya Janata Party (BJP) and Arvind Singh of the Indian National Congress.

In the 2015 Delhi Assembly Elections, AAP's Kapil Mishra got 59.84 per cent of the votes and won the constituency. He defeated BJP's Mohan Singh Bisht and Congress leader Satan Pal Dayma. The total voter turnout stood at 1,70,205.