Delhi Assembly Elections: All You Need To Know About RK Puram Constituency

Elections Promise To Be A Triangular Contest With The AAP Hoping To Retain Power On The Plank Of Development. The BJP And The Congress Are Determined To Put Up A Spirited Challenge.

Delhi is all set to hit the booths on February 8. (Photo Credit: News Nation)

Delhi is all set to hit the booths on February 8. Elections promise to be a triangular contest with the AAP hoping to retain power on the plank of development. The BJP and the Congress are determined to put up a spirited challenge. In the 70-member Delhi Legislative Assembly, there are several key constituencies including Ramakrishna Puram popularly known as RK Puram which will be watched closely by political analysts. The area was built in the second phase of the extension of New Delhi.

The single-phase election for 70 assembly seats in Delhi on February 8 and counting of votes shall take place on February 11. About 90,000 policemen will be deployed for the smooth conducting of the Delhi election. There are 13,750 polling stations in Delhi. As per the data shared by the Election Commission, a total of 1,46,92,136 voters have been registered this year. The votes will be polled at 13,750 polling stations which would be set up at 2,689 centres.

Construction of R K Puram started in the late 1950s by acquiring land from Munirka farmers. Developed by CPWD to south-West of Secretariat Building, its development continued till the 1970s, when R. K. Puram was established. Street lights, poor roads, potholes, parking space, and cleanliness are among range of issues on which people want to seek answers from their elected leader. 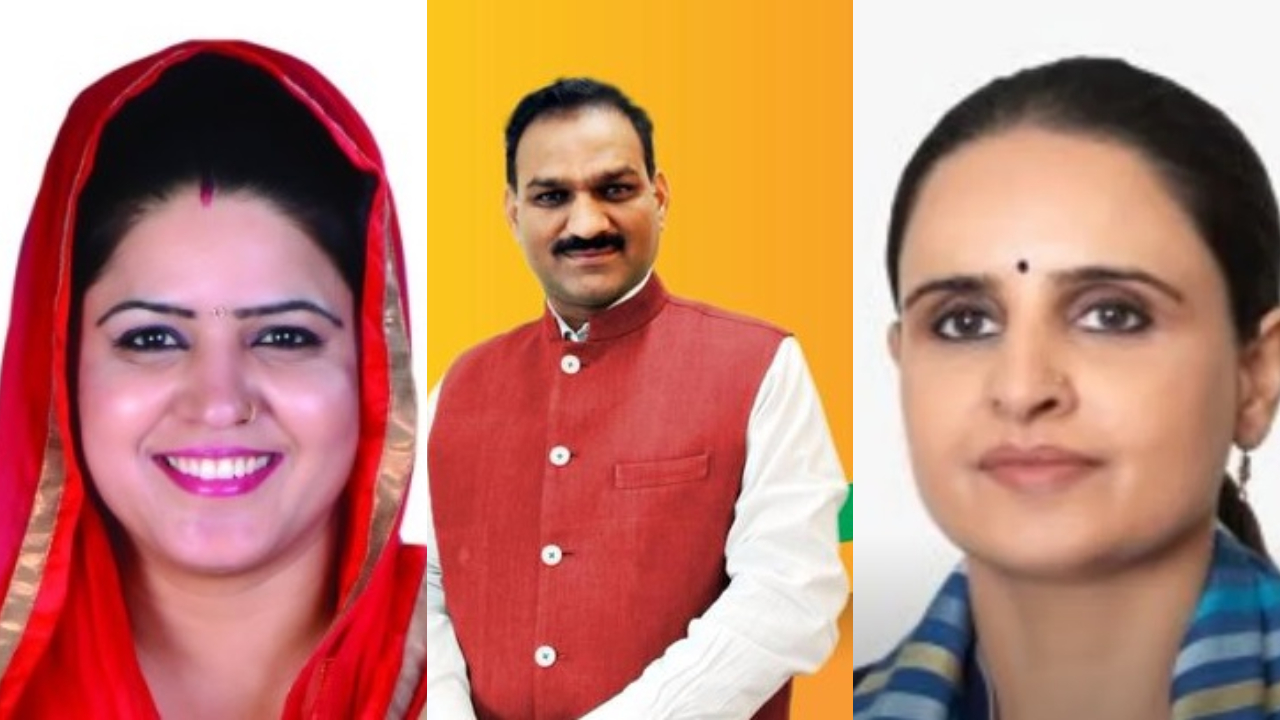 Parmila Tokas, a sitting MLA from AAP, will contest the Assembly elections against BJP candidate Anil Sharma, and Congress' Priyanka Singh. AAP’s Parmila Tokas has attended 94 of 101 sessions of the Assembly and has put forward 337 questions. Tokas has declared assets worth Rs 80.8 crore in her own and her family’s name.

In the 2015 Delhi Assembly Elections, Parmila Tokas got 57.97 per cent of the votes and won RK Puram seat. He defeated BJP's Anil Sharma and Congress leader Liladhar Bhatt. The total voter turnout stood to 94,256.

With 33.17 per cent of the votes, BJP's Anil Sharma won the RK Puram seat in the 2013 state elections. He defeated AAP’s Shazia Ilmi and Congress leader Barkha Singh. The total voter turnout stood to 84,468.