Delhi Assembly Elections 2020: All You Need To Know About Krishna Nagar Constituency

Here's All You Need To Know About The Krishna Nagar Constituency In Delhi Assembly Elections 2020.

Delhi Assembly Elections 2020 - Krishna Nagar Constituency: Krishna Nagar Vidhan Sabha constituency is an important seat out of the 70 assembly constituencies of Delhi. Krishna Nagar assembly constituency is a part of East Delhi Lok Sabha constituency. East Delhi Lok Sabha also includes Jangpura, Okhla, Trilokpuri, Kondli, Patparganj, Laxmi Nagar, Vishwas Nagar, Gandhi Nagar and Shahdara assembly seats. Aam Aadmi Party (AAP) SK Bagga had defeated BJP's then CM candidate Kiran Bedi by 2277 votes in the 2015 assembly election. Before that election, Dr Harsh Vardhan had represented the seat from the start winning it in every assembly election from 1993 t0 2013. It was also considered as one of the safest seats for BJP before 2015.

In the 2020 Delhi Assembly election, the key candidates in the Krishna Nagar constituency are SK Bagga of the Aam Aadmi Party (AAP), Anil Goyal of the Bharatiya Janta Party (BJP) and Dr Ashok Kumar Walia of the Indian National Congress.

SK Bagga, the sitting MLA from AAP, will contest the Assembly elections against Congress candidate AK Walia and BJP's Anil Goyal. Walia has been an MLA from the neighbouring Laxmi Nagar seat previously. 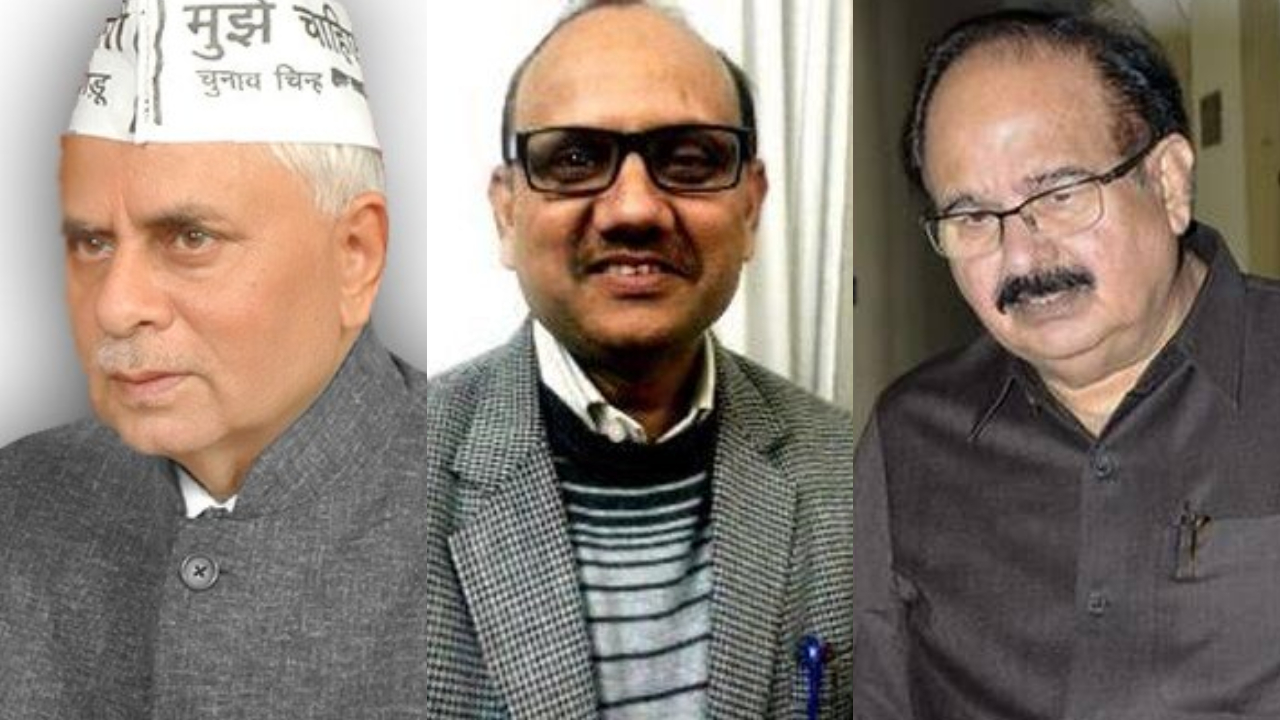 The people in this seat are confronted with many problems like water, electricity and congestion. One of the biggest issue in this Trans-Yamuna seat is lack of Parking. Illegal construction is another big issue.