Delhi Assembly Elections 2020: All You Need To Know About Tilak Nagar Constituency

Here's All You Need To Know About The Tilak Nagar Constituency In Delhi Assembly Elections 2020.

In the 2020 Delhi Assembly election, the key candidates in the Tilak Nagar constituency are Jarnail Singh of the Aam Aadmi Party (AAP), Rajiv Babbar of the Bharatiya Janta Party (BJP) and Raminder Singh Bamrah of the Indian National Congress.

As per the information available from the Election Commission, there were 1,46,940 (Male Voters: 76,079 and Female Voters: 70m855) eligible voters in the Tilak Nagar assembly constituency. 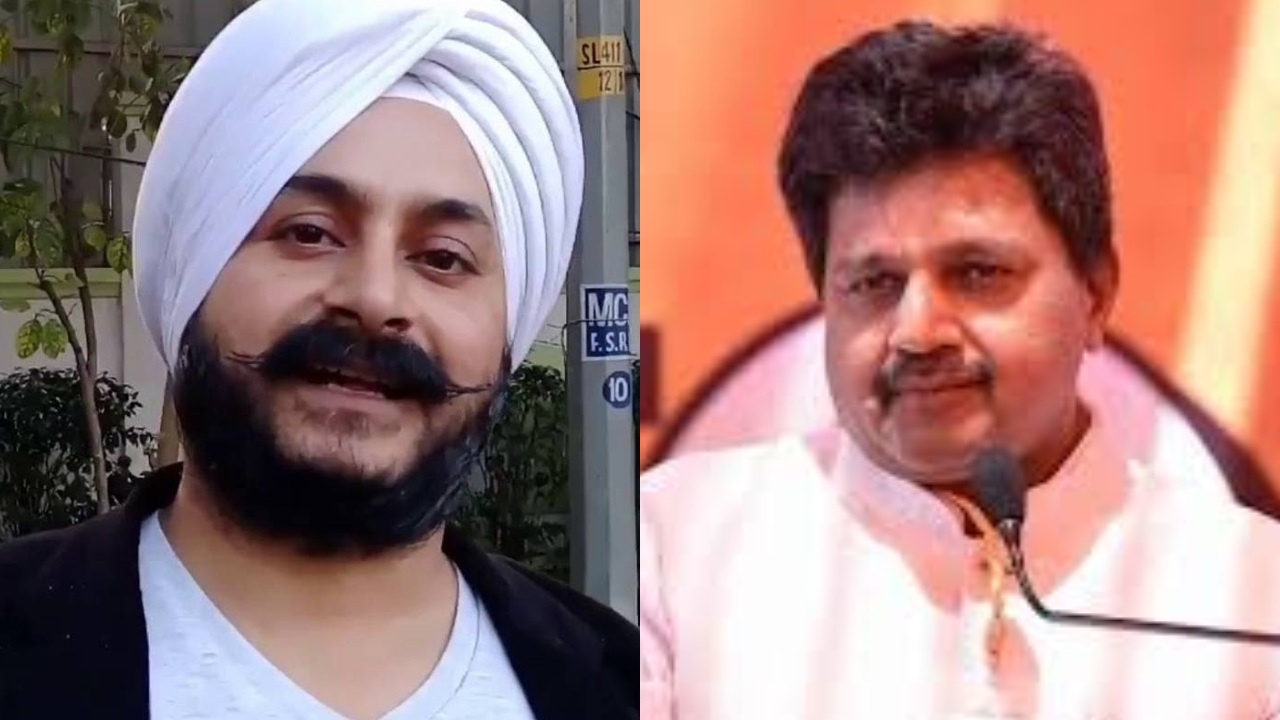