Taking On The Prime Minister, Priyanka Gandhi Said A Report Recently Said 3.5 Crore Jobs Have Been Lost In The Last Five Years In Seven Important Sectors.

Congress leader Priyanka Gandhi Vadra on Tuesday attacked Prime Minister Narendra Modi over the issue of job losses and took a dig at his “sanyog-prayog” remarks on Shaheen Bagh, asking whether the rise in unemployment was a coincidence or his experiment. At a poll rally on Monday, Prime Minister Modi said the protests against the new citizenship law in Shaheen Bagh and other areas here are not a coincidence but an "experiment" ("sanyog nahi prayog") and a political conspiracy to destroy the country’s harmony.

Taking on the prime minister, Priyanka Gandhi said a report recently said 3.5 crore jobs have been lost in the last five years in seven important sectors. "When PM comes to give a speech in front of you, he does not even make a mention of it. Can he tell us whether the job losses was ‘sanyog or prayog’. Can he tell us that in 35 years, the unemployment rate is the highest, 'ye kya sanyog tha, ya prayog tha unka'? (Was it coincidence, or his experiment)," she said at a joint rally with Rahul Gandhi in Sangam Vihar.

The BJP and AAP leaders keep praising themselves but do not talk about the things that matter to the people, she said. Attacking Modi, Priyanka Gandhi said the prime minister says that the opposition does not allow him to work, but he is still working at a fast pace.

"This is true that state firms are being sold at a fast pace. They sold LIC, BPCL, Air India, BSNL and our even planning to sell railways. Really his pace is really fast. The Congress government alleviated 14 crore people out of poverty and in five years they have rapidly pushed people back in poverty," the Congress leader alleged. 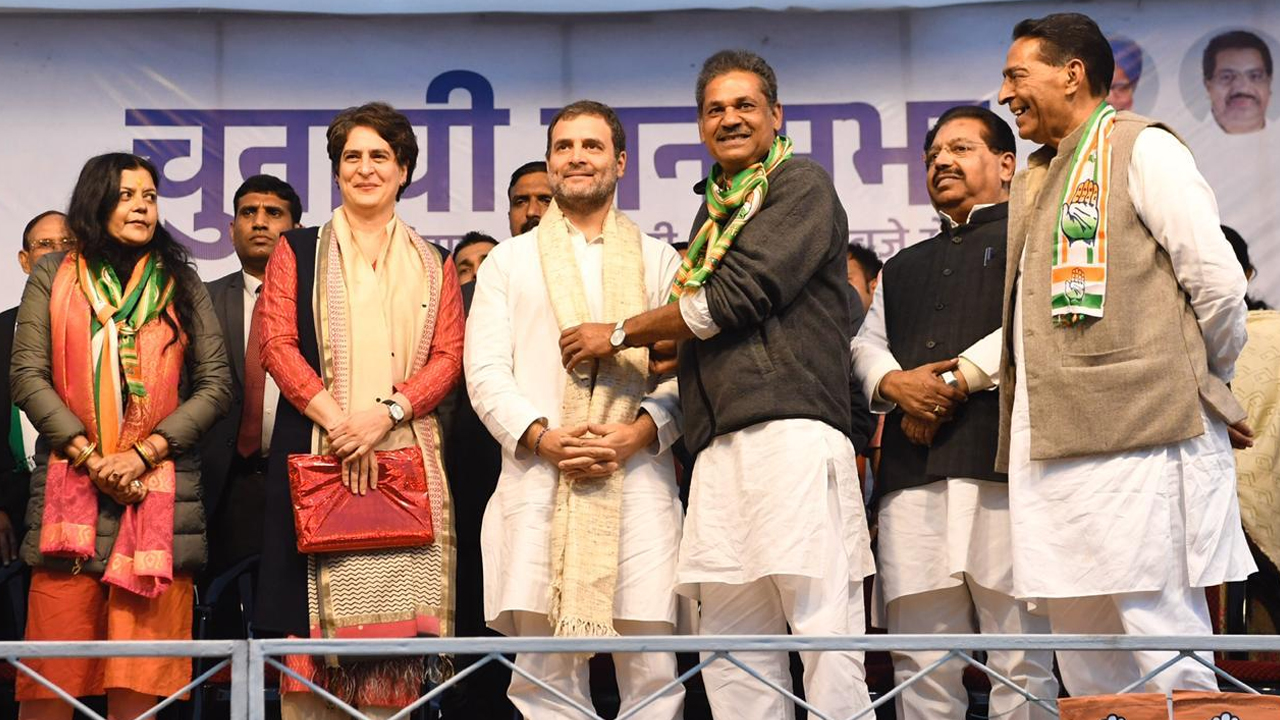 She also attacked Union Home Minister Amit Shah over his remarks that "we (the BJP) will make Delhi like UP". "I am the Congress general secretary of UP, let me tell you what he has made of UP. It was a state that had the most potential. What is the state of affairs now, the BJP government, has harassed people," she alleged.

"Unemployment rate in UP is the highest, every two minutes a woman is raped, every 90 minutes there is a crime against a child, everyday there is an atrocity against 30 Dalits, maximum number of murders are in UP, unemployment is on top while eduction is languishing at the bottom of priorities," Priynaka Gandhi said.

"This is the state of affairs in UP where they have a government and they say that they want to make Delhi like UP. There is crime, anarchy and no sign of development in UP," she said. Priyanka Gandhi also slammed Arvind Kejriwal-led AAP, saying it is claiming credit for work done by former Delhi chief minister Sheila Dikshit. 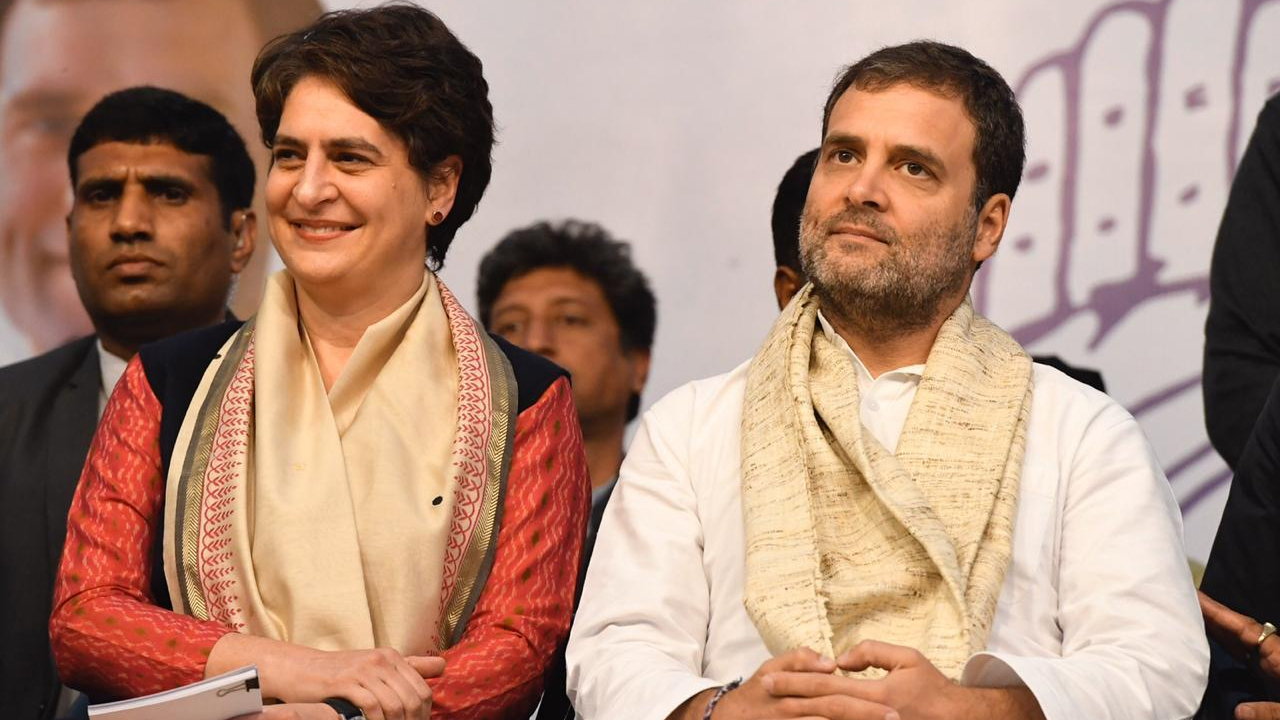 "Prime Minister Narendra Modi invests Rs 5,200 crore in publicity, Arvind Kejriwal is not far behind and has spent Rs 611 crore for the Delhi polls,” she said. "What is the need for publicity if work is doing the talking for them," Priyanka Gandhi said, adding that they are doing so because they have done less work.

The BJP and the AAP should say how many roads and flyovers they have constructed, she said.

"Real issues are not being raised, someone talks of other countries, someone talks of divisive issues. One says those speaking against him is anti-national. When somebody raises people’s issues, efforts are made to shut him up," she added.