List Of Top 10 Hatchback Cars In India: Complete Details Inside

News Nation You The In-depth Details Of The 10 Hatchback Cars Which Can Be Considered For Buying. 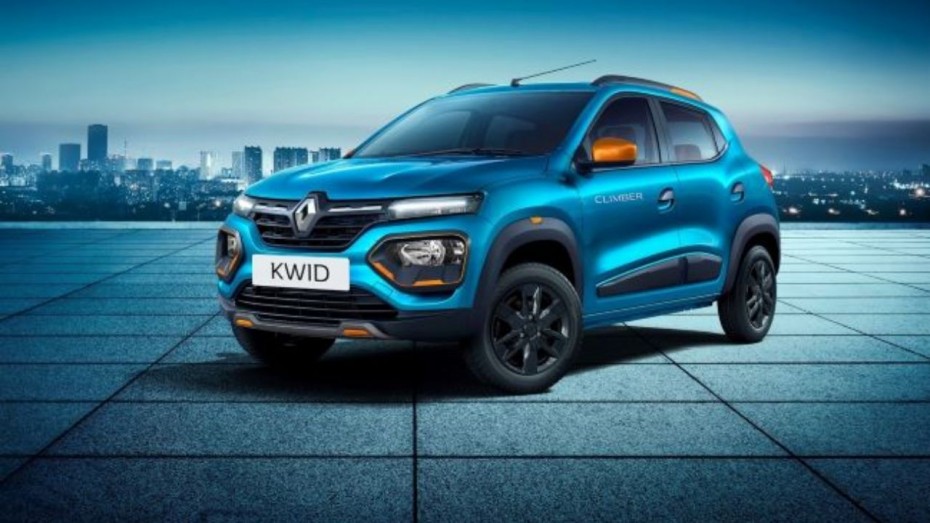 The 2019 Renault Kwid facelift comes equipped with 0.8-litre and 1.0-litre three-cylinder units. Both the engine options aree available with a choice of a five-speed manual gearbox or an AMT. While the smaller three-cylinder petrol engine churns out 53 bhp at 5678 rpm and develop 72 Nm of peak torque at 4386 rpm, the bigger 1.0-litre, three-cylinder petrol engine produces 67 bhp at 5500 rpm.  The engines are BS4 compliant and the shift to BS6 is likely to happen very soon. In addition to an all-new Zanskar Blue colour, the 2019 Renault Kwid facelift is available in five colour options i.e. Fiery Red, Moonlight Silver, Ice Cool White, Outback Bronze and Electric Blue. The price of 2019 Renault Kwid facelift in India has been set at Rs 2.83 lakh to Rs 4.84 lakh (ex-showroom, Delhi). 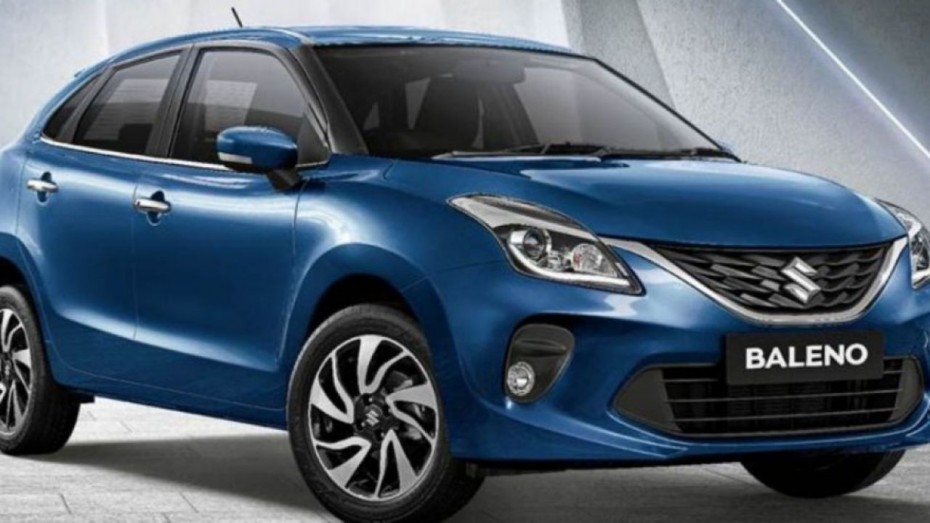 Maruti Suzuki Baleno comes equipped with a three engine options i.e. 1.2-litre VVT petrol, 1.3-litre DDiS diesel and an all-new 1.2-litre Dual Jet, Dual VVT smart hybrid petrol. The 1.2-litre VVT petrol motor makes 83 hp and 113 Nm of torque, while the 1.3-litre DDiS diesel churns out 75 hp and 190 Nm of torque. The 1.2-litre Dual Jet, Dual VVT smart hybrid petrol engine is produces 90 hp and 113 Nm of torque. All the three engines are mated to a standard 5-speed manual gearbox. Importantly, there is an option for a CVT with the 1.2-litre VVT petrol mill. On the other hand, there is also a Baleno RS variant, powered by a 3-cylinder, 1.0-litre Boosterjet DITC petrol engine. The engine produces 102 hp and 150 Nm of torque and is mated to a 5-speed manual transmission. The Baleno diesel range is priced between Rs 6.73 lakh and Rs 8.73 lakh (ex-showroom). On the other hand, the Baleno RS costs Rs 8.88 lakh. 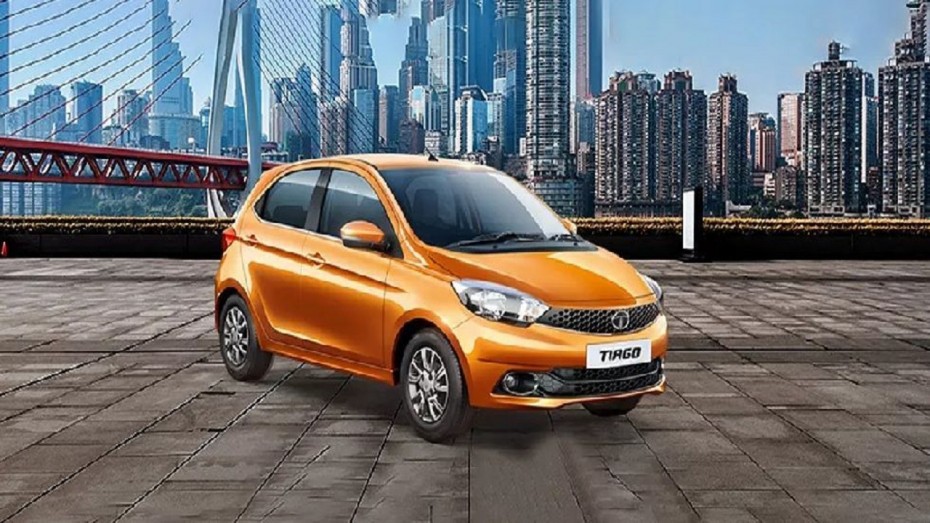 Tata Tiago’s petrol engine comes with 1,199cc in an in-line three layout and produces 86PS at 6,000rpm and 113Nm of torque at 3,300rpm. The hatchback is offered with a five-speed manual gearbox as standard and an optional AMT. On the other hand, the Revotorq 1.3L (diesel) engine delivers optimum power of 70 PS with the highest torque in the segment - 140 Nm at 3000 RPM. Tata Tiago is equipped with a gear shift recommendation feature that enables you to experience a smooth and efficient drive. Tata Tiago is priced between 4.60 lakh to 5.50 lakh. 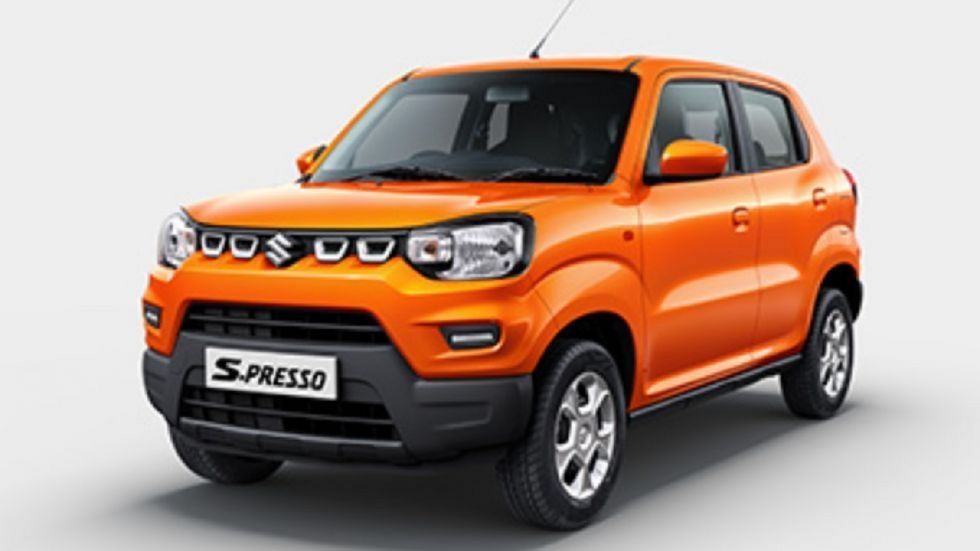 Maruti Suzuki S-Presso, the all-new mini-SUV, was launched in India on September 30, 2019. The price of the all-new S-Presso in India starts at Rs 3.69 lakh (ex-showroom India) and goes up to Rs 4.91 lakh (ex-showroom India). The car has strong visual connect with the form, design and detailing of the Vitara Brezza. Maruti S-Presso comes equipped with a BS6-compliant 1.0-litre three-cylinder K-Series petrol engine that will produce 67 bhp at 5,500 rpm and 90 Nm of peak torque at 3,500 rpm. It is mated to a 5-speed manual gearbox along with an AMT option as well. The S-Presso is offered in four key variants including Standard, LXI, VXI, and VXI+. The four variants further have 10 options based on trims and transmission choices. The variants are Standard, Standard (O), LXI, LXI (O), VXI, VXI (O), VXI+, VXI AGS, VXI (O) AGS, and VXI+ AGS. 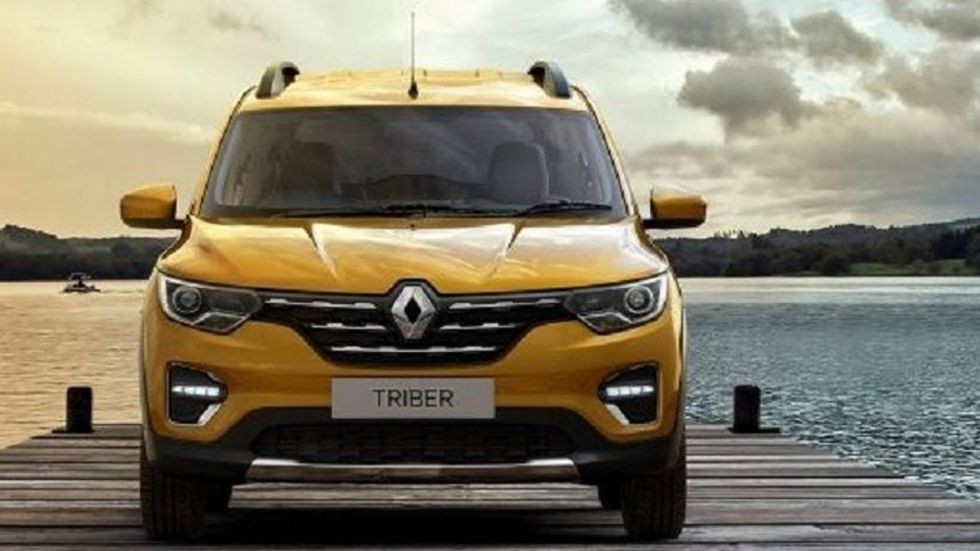 Powering the Triber is the 1.0-litre, three-cylinder engine that belts out 71 bhp and 96 Nm of peak torque. The engine is mated to a five-speed manual transmission as standard and tips the scale at 947 kg. It also has a push-button start, USB charging at the front, 12V charges for second and third-row passengers, reverse camera, cooled glove box, climate control, separate air-condition control for rear passengers and keyless entry. The compact seven-seater multi-purpose vehicle Triber is priced between Rs 4.95 lakh and Rs 6.49 lakh. 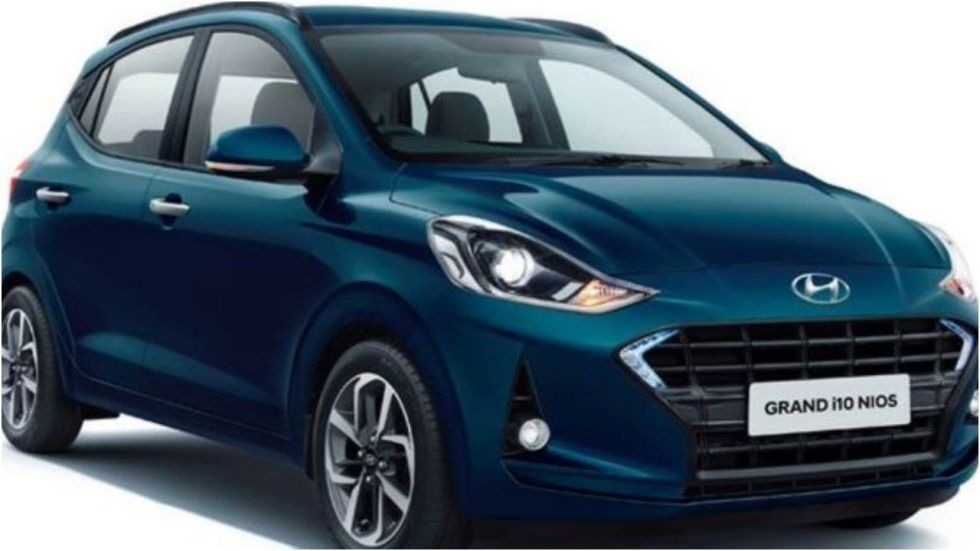 The Grand i10 Nios comes equipped with one petrol and one diesel engine option. The 1.2-litre petrol churns out 82 bhp and 114 Nm. It comes mated a 5-speed manual gearbox. The 1.2 litre diesel produces 74 bhp and 190 Nm of torque. It is mated to a 5-speed manual gearbox. Both trims are available in the 5-speed automatic transmission (AMT) as well. The Hyundai Grand i10 Nios is available in six colours - Fiery Red, Polar White, Typhoon Silver, Titan Grey, Aqua Teal and Alpha Blue. Also, there are dual-tone options available as well but only with the Polar white and the Aqua Teal colours and both get a black roof. It is priced between Rs 4.99 lakh and Rs 7.99 lakh (ex-showroom).