The Union Budget 2020, Presented By Finance Minister Nirmala Sitharaman, Has Not Given Much Importance To Indian Sports At A Time When The Tokyo 2020 Olympics Is A Few Months Away.

The government decreased the allocation to Sports Authority of India (SAI) from the revised Rs 615 crore to Rs 500 crore (Photo Credit: IANS)

The 2020 Union Budget, presented by Finance Minister Nirmala Sitharaman, allocated Rs 2826.92 crore as sports budget for the next financial year, which is up by a mere Rs 50 crore from the revised estimates of 2019-20. The government gave a substantial hike of Rs 291.42 crore to its flagship Khelo India programme for development of sports at the grassroot and youth level. But, as far as incentives for sportspersons in the Olympic year are concerned, it has proposed to slash the amount from the Rs 111 crore to Rs 70 crore.

The government also decreased the allocation to Sports Authority of India (SAI) from the revised Rs 615 crore to Rs 500 crore. The SAI is the nodal organisation to manage nationals camps, provide infrastructure, equipment and other logistics to the country's sportspersons. On Republic Day, Prime Minister Narendra Modi had announced big incentives for Khelo India. "We all know that National Games is an arena, where players get a chance to display their passion besides becoming acquainted with culture of other states.Therefore, we have decided to organize 'Khelo India University Games' every year on the pattern of 'Khelo India Youth Games" 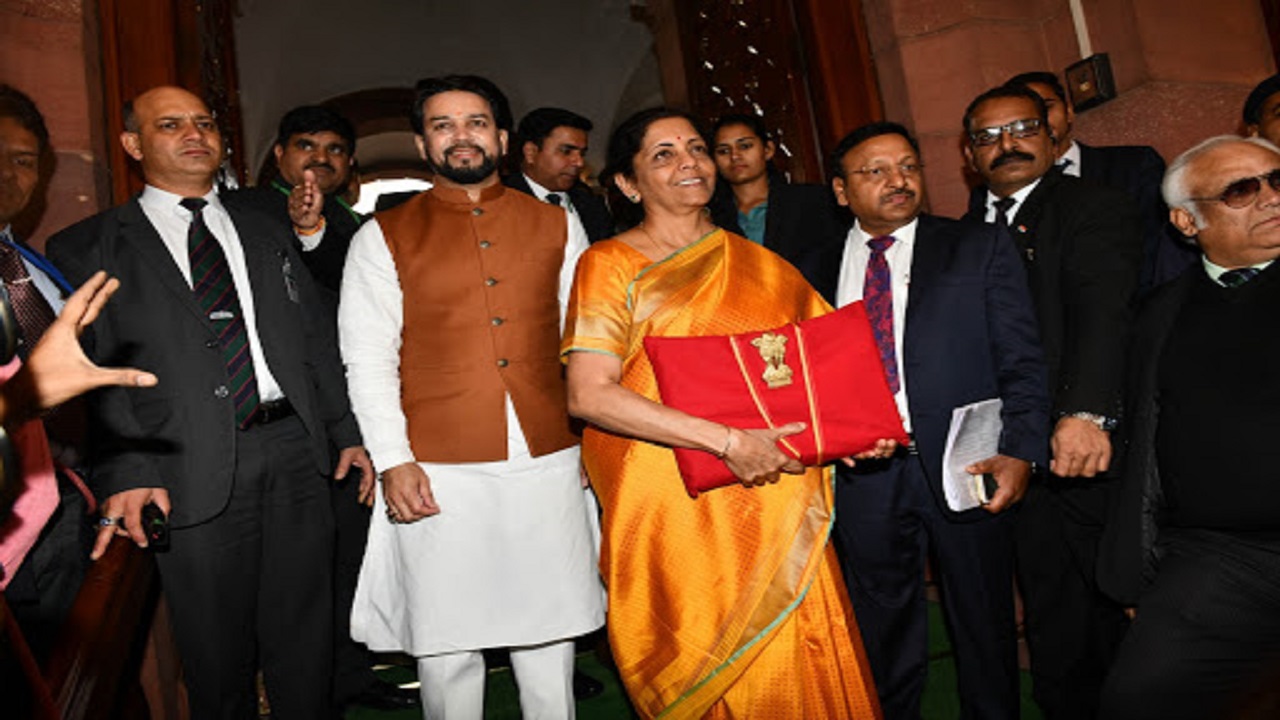 The Union Budget saw incentives for sportspersons in the Olympic year slashed from the Rs 111 crore to Rs 70 crore. (Image credit: IANS)

In the program, he mentioned the names of some players who had done well in the Khelo India games. "Somewhat similar is the story of Yogananthan of Tamil Nadu which fills you with great pride! Yogananthan makes beedis in Tamil Nadu, but his daughter Purnashree won everyone's heart by bagging the Gold Medal in Weight Lifting. If I now take the name of David Beckham, you will think whether I’m referring to the legendary International Footballer. But now we also have a David Beckham amidst us and he has won a gold medal at the Youth Games in Guwahati. That too in the 200-meter Sprint event in Cycling," Prime Minister Modi said.

Also Read | Budget 2020: Did You Benefit From New Income Tax Slabs? All You Need To Know About Devil In Detail

Sitharaman said that around 70 of more than 100 income tax deductions and exemptions have been removed in a bid to simplify tax system and lower tax rates. Tax on Cooperative societies proposed to be reduced to 22 per cent plus surcharge and cess, as against 30 per cent at present, she said.