A High-level Logistics Team From Washington Handling Trump’s Foreign Trips Visited India Last Week As Part Of Preparations For His Maiden Tour Of India As The US President.

The main segment of the visit will take place in the national capital. (Photo Credit: PTI)

India and the US are set to seal a trade deal during President Donald Trump’s planned visit to India in the last week of this month, multiple sources said. Trade officials of India and the US are giving final touches to the deal expected to cover specific sectors, they said. Trump is set to visit India on a two-day trip between February 23 and 26 and both sides are in the process of fine-tuning his schedule, sources said.

The main segment of the visit will take place in the national capital, though an option of having a short visit by Trump to another city is being explored.

The cities being considered include Agra and Ahmedabad.

A high-level logistics team from Washington handling Trump’s foreign trips visited India last week as part of preparations for his maiden tour of India as the US president. 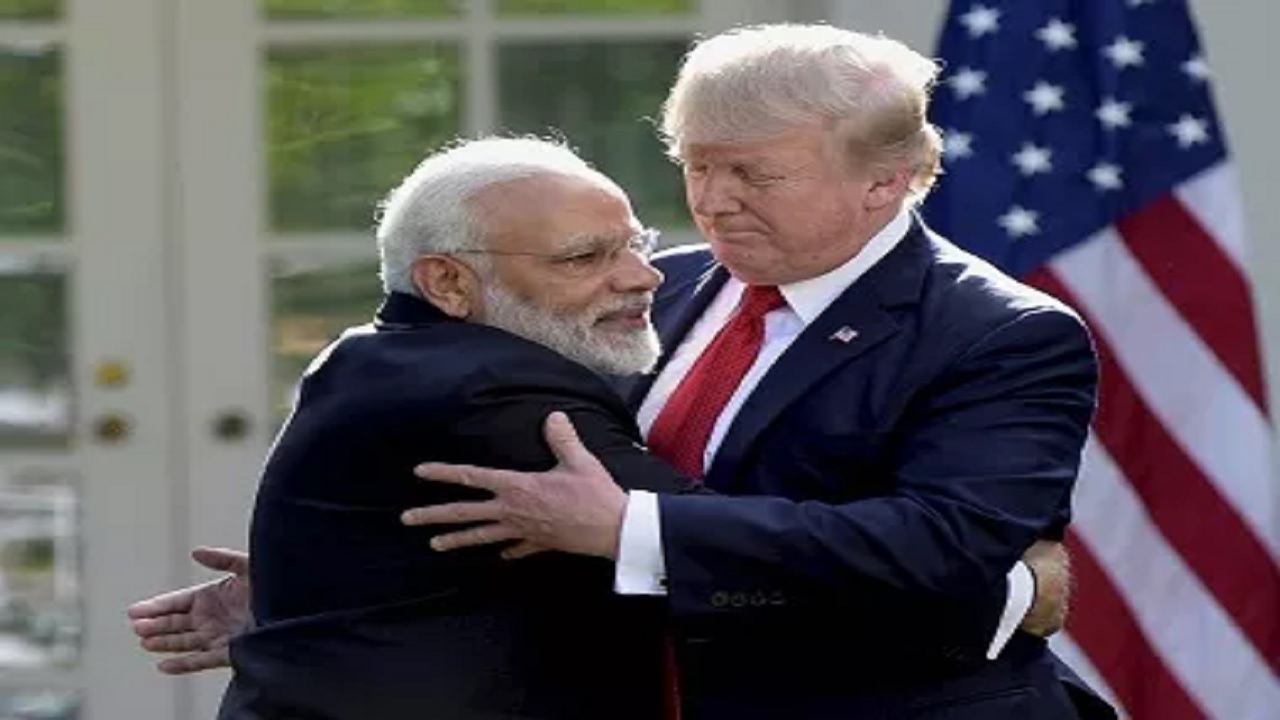 ALSO READ | Trump, TRUMPED!! Twitter Has A Meltdown Over Nancy Pelosi Tearing SOTU Copy In Half

“The trade deal and a pact on further enhancing defence cooperation are likely to be sealed during the visit by the US president,” said a source.

India is seeking exemption from high duties imposed by the US on certain steel and aluminium products as well as resumption of benefits on tariff on certain products under their Generalised System of Preferences (GSP).

India is also pressing the US to facilitate greater market access for its products in the US in sectors such as agriculture, automobile, auto components and engineering.

On the other hand the US wants greater market access for its farm and manufacturing products, dairy items and medical devices in India.

India had invited Trump to grace the Republic Day parade as the chief guest last year but the US President could not come due to scheduling issues.

During his visit to the US in September last year, Prime Minister Narendra Modi had reminded Trump of his invitation to him to visit India along with his family

External Affairs Minister S Jaishankar and Defence Minister Rajnath Singh during their visit to Washington last month conveyed to the US side that India was waiting to host Trump.

Trump will seek re-election in presidential polls scheduled to take place in November.