While Nirav Modi Was Arrested In London And Extradition Process Is Pending, The Whereabouts Of His Brother Nehal And Another Accused, Subhash Parab, An Executive Of Modi's Firm, Were Not Known.

The International Criminal Police Organisation, commonly known as Interpol, on Friday issued an arrest warrant against fugitive billionaire Nirav Modi's brother Nehal Deepk Modi in connection to the USD 2 billion Punjab National Bank (PNB) scam. The development comes after the Enforcement Directorate requested law enforcement agencies across the world to locate and provisionally arrest Nehal wherever he is founded. Nehal Deepak Modi was born in Antwerp, Belgium and he knows languages such as English, Gujarati and Hindi, according to the Red Corner Notice (RCN).

While Nirav Modi was arrested in London and extradition process is pending, the whereabouts of his brother Nehal and another accused, Subhash Parab, an executive of Modi's firm, were not known. The ED has alleged that Nehal along with other family members had helped his brother in cheating the state-run PNB and destroying evidence. 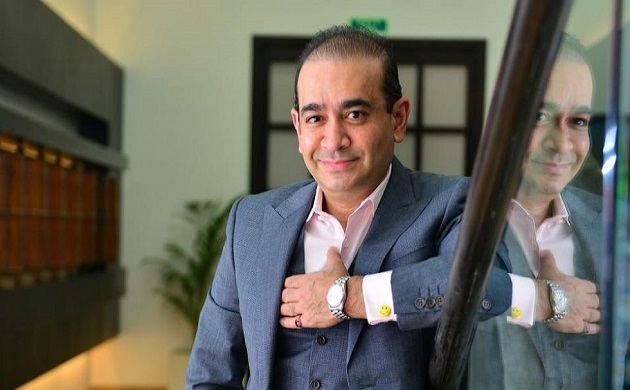 Meanwhile, the ED, in a separate development, has filed an application before a special court in Mumbai, seeking permission to sell the paintings and other valuables of Nirav Modi, seized during raids. The plea is scheduled to come up for hearing on September 5.

According to the Enforcement Directorate (ED) application, the paintings the agency wants to sell include those seized by the Income Tax department valued at Rs 57.72 crore and the ones recovered by the financial investigation agency from Nirav Modi's house, "Samudra Mahal", in Mumbai. Besides the paintings, the other seized items belonging to Nirav Modi, included high-end watches, bags and luxury cars, the ED said.

Nirav Modi and his uncle Mehul Choksi, the promoter of Gitanjali Group, are the prime accused in the case which is related to alleged fraudulent issuance of Letters of Undertaking which caused a loss of over USD 2 billion to PNB, a public sector bank. Modi, the fugitive jeweller, and his entire family fled India in January, 2018, weeks before the multibillion PNB scam case came to the light.

An LoU is a guarantee given by an issuing bank to Indian banks having branches abroad to grant short-term credit to the applicant. In case of default, the bank issuing the LoU has to pay the liability to the credit-giving bank, along with the interest accrued. On Wednesday, the CBI had sought permission from the special court to attach Nirav Modi's properties.