The Reserve Bank Of India Projects The GDP Growth At 6 Per Cent For FY21.

The Reserve Bank of India kept the key repo rate unchanged at 5.15 per cent as it announced the last monetary policy of the fiscal year 2020. The announcement was made after the Monetary Policy Committee voted 6-0 in favour of the status quo on the repo rate. The reverse repo rate also was left untouched at 4.90 per cent. The MSF and bank are at 5.40 per cent. In what can be termed as bad news for the common man, the inflation will remain on higher side. The Central Bank RBI said that the inflation is likely to remain elevated in short-run.

The RBI also said that overall, inflation outlook remains highly uncertain. The retail inflation hit record 7.35 per cent. In a bid to allay the fear of the slowdown-affected realty sector, the RBI said that there will be no downgrade of commercial realty loan, if delay is genuine. The RBI has exempted banks from maintaining the CRR on some incremental retail and MSME loans.

According to RBI Governor Shaktikanta Das, the GDP growth has been projected at 6 per cent for FY21. The RBI announcement was received positively by the Sensex with a gain of 177 points. Other key highlight of the RBI policy is that a decision has been taken to extend the Cheque Truncation System (CTS) to all over India. This would lead to faster clearing of the cheques.

In its previous monetary policy review in December, the RBI had decided for a status quo, leaving the key repo -- the rate at which it lends to banks -- at 5.15 per cent. In December, the retail inflation also peaked to a five-year high of 7.3 per cent, mainly due to costlier vegetables, specifically onion and tomato. The Economic Survey 2019-20 has projected the Indian economy to grow at around 6-6.5 per cent in the next financial year beginning April 2020.

Also Read: RBI Will Have To Cut Rates To Boost Growth: HDFC Bank

The RBI’s announcement comes nearly a week after the Union Budget. On February 1st, Finance Minister Nirmala Sitharaman had presented the second budget of Modi 2.0 in Parliament on Saturday. The Budget, also the second for the Finance Minister, aimed to revive the economy to pull it out of its worst slowdown in more than a decade. India is currently staring at an estimated 5 per cent growth rate- the slowest since 2009. 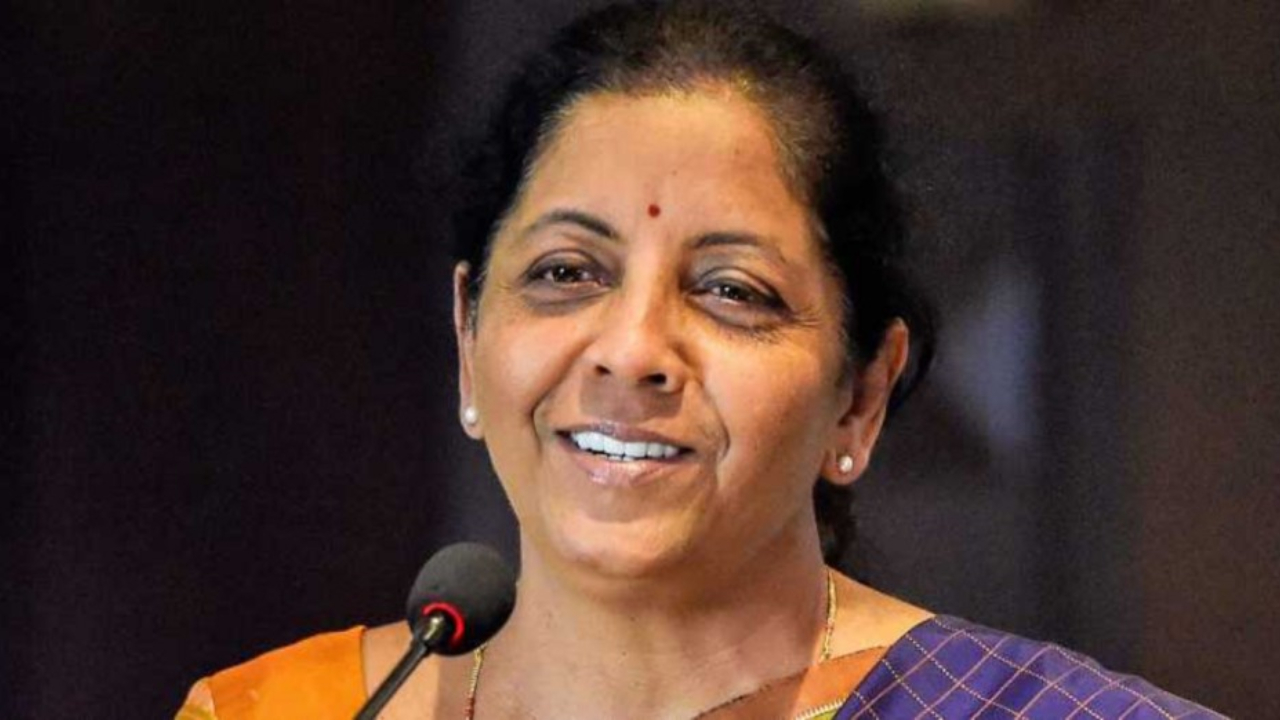 In her speech, Finance Minister Nirmala Sitharaman announced record spending in agriculture and infrastructure sectors, slashed income tax for individuals and abolished dividend tax for companies. However, her announcements failed to cheer up the markets as BSE Sensex almost shed 1000 points while NSE Nifty lost over 300 points.