Earlier, BJP's Lok Sabha Member From Bangalore Central PC Mohan Had Hinted That The Infrastructure Facilities And Required Police Personnel Have Been Allocated For The Purpose. However, He Had Not Revealed The Location.

Amid talks of implementing the National Register of Citizens (NRC) in Karnataka gaining pace, construction work of a detention centre to hold illegal immigrants is almost over. The centre, being built in Nelamangala Taluk on the outskirts of Bengaluru, is 90 per cent complete.

Earlier, BJP's Lok Sabha member from Bangalore Central PC Mohan had hinted that the infrastructure facilities and required police personnel have been allocated for the purpose. However, he had not revealed the location.

Meanwhile, the Bharatiya Janata Party (BJP) government in the state is contemplating to introduce the National Register of Citizens (NRC) in the State, Home Minister Basavaraj Bommai said on Thursday.

“There is a very big talk going on regarding the implementation of NRC across India. Karnataka is one of the states where across the border people are coming and settling down. There are a lot of issues here. Therefore we are collecting all the information, we will discuss with the Union Home Minister and then go ahead,” Bommai was quoted as saying by PTI. 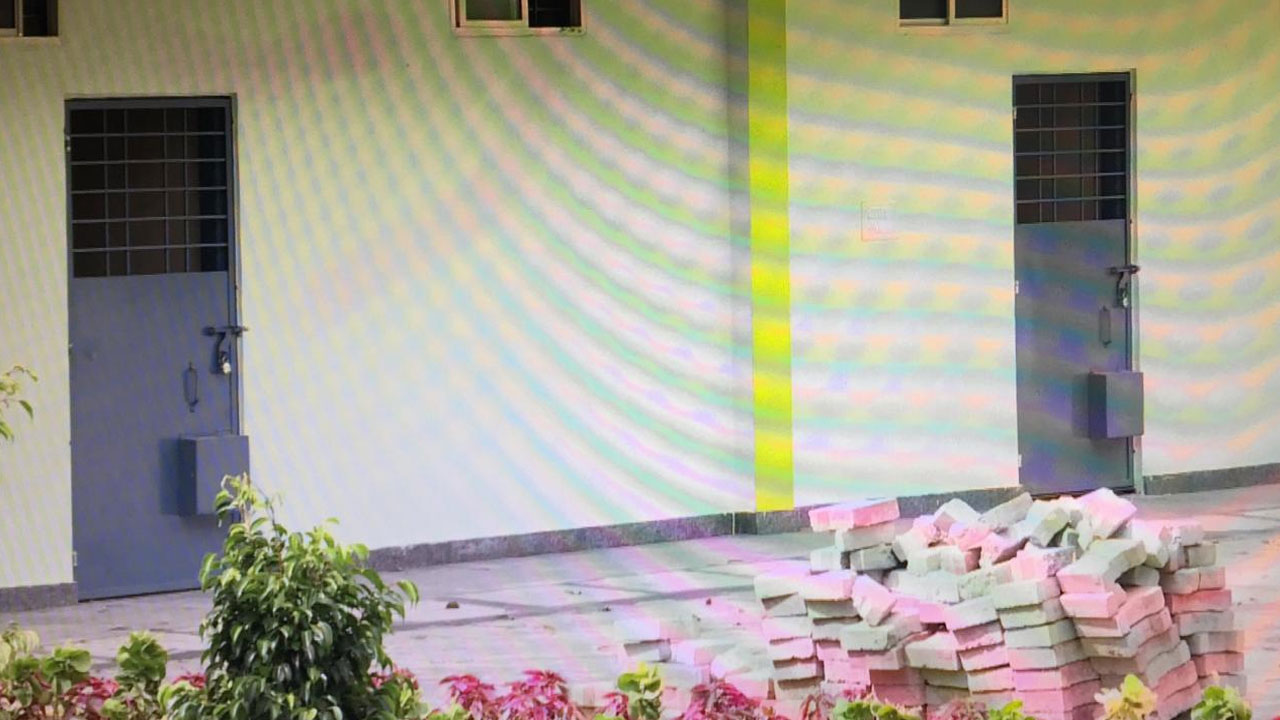 Karnataka is the second state to have detention centre. (Image Credit: News Nation)

On Wednesday Bommai had told reporters in Haveri that two meetings were held on rolling out the NRC, which has been accepted by a few states.

He had said, “I’ve asked senior officials to study the law. In Bengaluru and other big cities, foreigners have come and settled. It has come to our notice they indulge in crime, and some of them have been arrested as well. We will take a clear decision (on NRC) this week.”

His remarks come days after Union Home Minister Amit Shah iterated that the NRC will be rolled out across the country and all illegal immigrants will be thrown out through legal means.

However, states like West Bengal have opposed NRC with Chief Minister Mamata Banerjee daring the Centre government to implement it in the state.

Names of over 19 lakh people were omitted from the final NRC list, published on August 31, in Assam - the only state in the country where the exercise was carried out to update. Of them about 12 lakh are Hindus.

The NRC is ‘a must’ for national security and will be implemented, Shah had recently said at Kolkata but made it clear that Hindu, Sikh, Jain and Buddhist refugees will be accorded Indian citizenship beforehand with the passage of the Citizenship (Amendment)Bill.