Purani Dilli (Old Delhi) immediately pops up in our mind when we talk about street foods in the national capital. Delhi 6 (pronounced Dilli 6) offers sumptuously garnished food with culinary secrets that have been passed down through generations. If you want to enjoy the real taste of street food without bearing the pain of going through the narrow lanes and crowded streets of Old Delhi, ‘Dilli 6 Food Fest’ is the one place to visit. The 10th edition of Dilli 6 - at Crowne Plaza Today New Delhi Okhla - is offering the lost taste from the households and streets of ‘Purani Dilli’.

One of the major attractions at the fest is a quirky ‘Mohabbat Ka Sherbat’ drinking challenge which can win the guests complimentary dining experience at Edesia for the next 1 year. You can relish the delicacies from Old Delhi in the form of Changezi Chicken, Ghosht ka Halwa, Parinde me Parinda, Akbari Murgh Masala, Jahangiri Muttom Korma and many more. The iconic Paranthe wali Gali has also been recreated to experience the deep friend, golden paranthas stuffed with delicious fillings. From mirchi, nimbu, gobhi, methi, matar, papad, mix veg, mooli, mewa stuffing, you just name it and within no time you will find it on your plate.

There is a variety of sweets for those who can’t live without desserts. Delicacies such as Gali Habshi Halwa, Shafiq Kheer wale, Karachi Halwa, Fruit Kulfi, Daulat ki Chaat, Kadha Doodh, Fatehpuri Lachcha Rabri, Sunehri Papeta Halwa, Haneef Ki Phirni and many more are available in the dessert section.

According to Sumit Sinha - Director of Food and Beverage, Crowne Plaza Today New Delhi Okhla – said that best part about Dilli 6 Food Fest is that we have tried to stick to the original taste and this is being appreciated by the people. 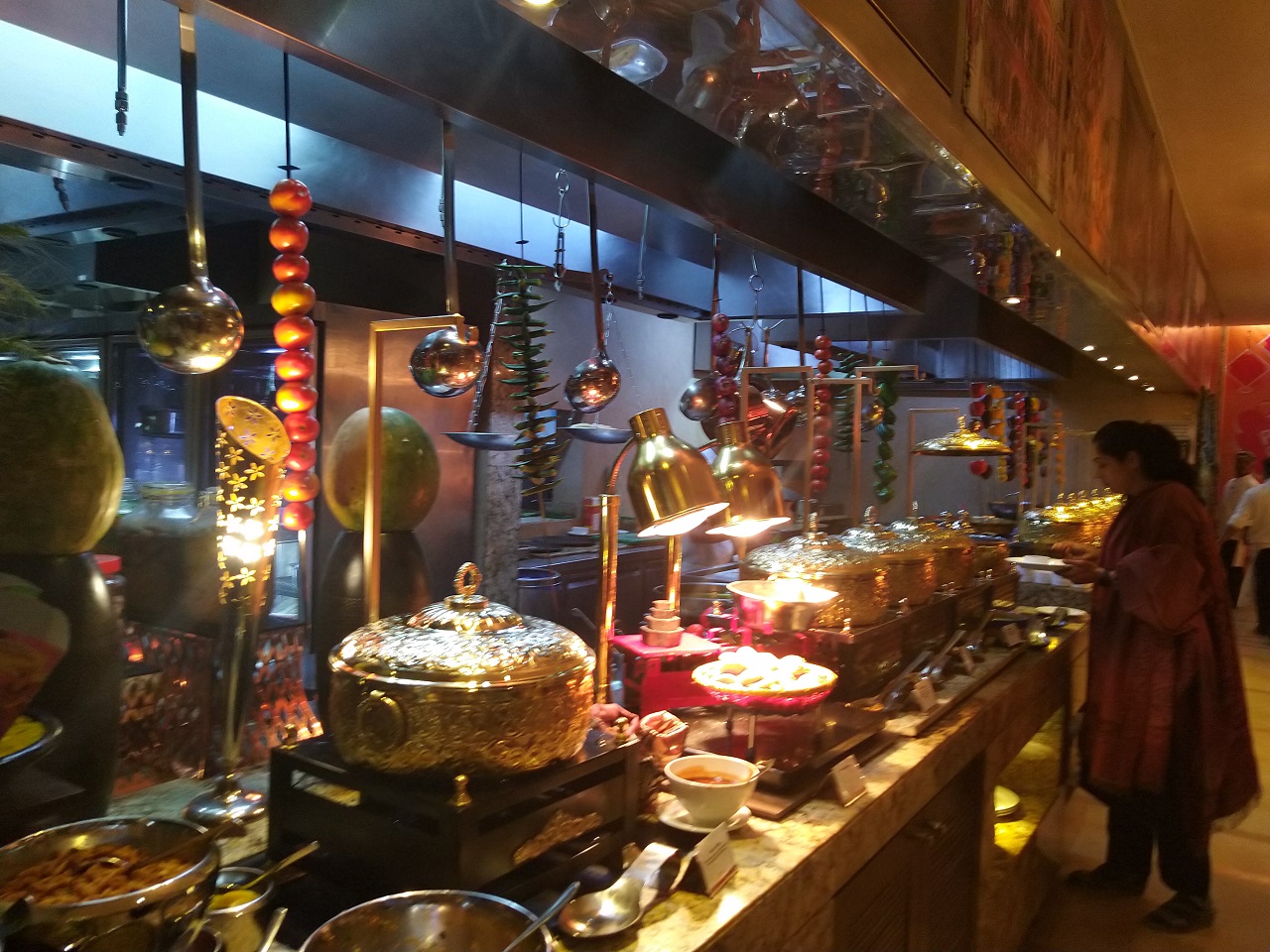 The iconic Paranthe wali Gali has also been recreated at Dilli 6 food festival.

Talking about the 10th edition of fest, Sinha said this is the first time when everything is being cooked inside the hotel. “ World is very aware about what they are being served and we want to serve the best,” he said.

“There are certain recipes that have lost their popularity over the time so we did some research and have introduced them this year. Some of these dishes are matka murgh, makhmali paratha, aloo bade ki sabji,” Sinha added.