Incessant rains brought life in Mumbai and its neighbouring areas to a standstill and three normal life out of gear. Several areas in India’s economic capital were inundated, forcing people to wade through knee-deep water. Mumbai-Goa national highway has been shut due to flood in the Jagbudi River in coastal Ratnagiri district following heavy downpour. Flash floods in several areas affected air and rail traffic with Mahalaxmi Express getting stuck on waterlogged tracks in Thane district leaving over 1,000 passengers stranded without food and water for 15 hours. Thankfully they all were rescued after an extensive operation involving NDRF and Navy choppers.

Below are the live updates on Mumbai Rains:

#07:50 pm: 4 rescued from flooded Maha health centre after 13-hour ordeal: Four persons were rescued at 1pm on Saturday after they got stranded around midnight in a flooded primary health centre in Murbad in Thane district, an official said. A rescue team of the local Zila Parishad and firemen managed to bring the four, including a woman, out of the PHC using ropes, he said.

#06:45 pm: Maharashtra: People wade through chest-deep water in Ulhasnagar of Thane district. Several parts of the state are flooded due to heavy rainfall. 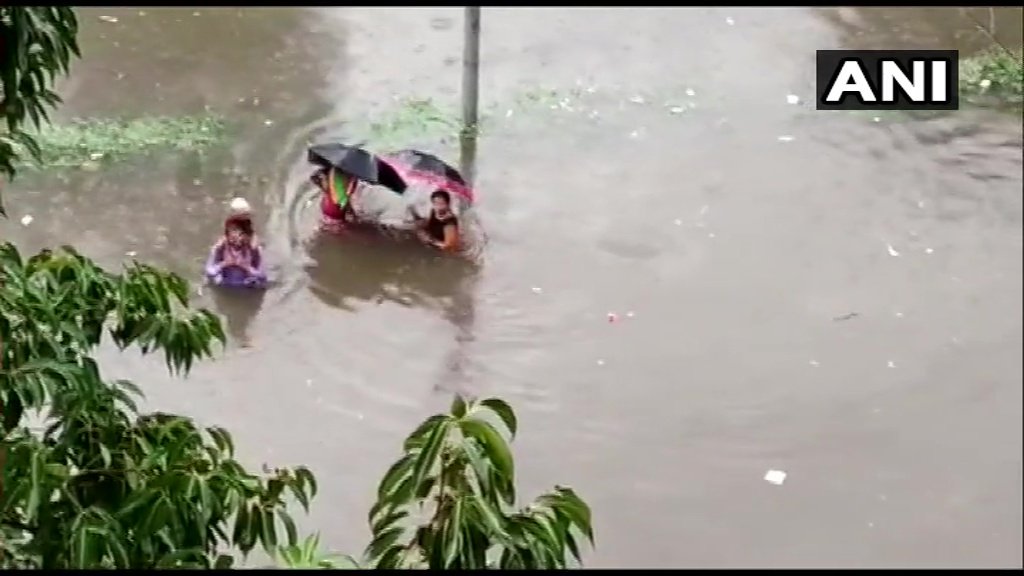 #04:15 pm: SN Pradhan, DG NDRF on Mahalaxmi Express rescue operation: Women & children were evacuated first including 9 pregnant women, after that elderly people were evacuated & finally male passengers. Operation went on for around 8 hrs, around 900 passengers have been safely evacuated. 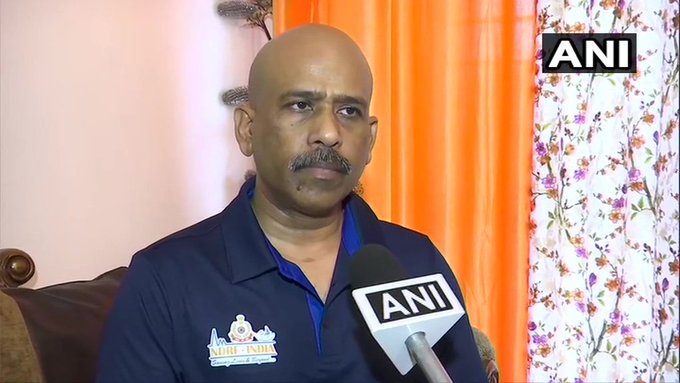 #04:05 pm: Chief Minister Devendra Fadnavis, in a tweet, informed that a special train has been arranged for all the passengers of Mahalaxmi Express from Kalyan to Kolhapur. He also praised the NDRF rescue team for evacuating the stranded passengers safely.

#03:45 pm: Mumbai Police: City is expecting intermittent heavy showers all through the night. We request commuters to not venture in water logged areas&also request you all to maintain distance from the sea. Please tweet to us or call on 100 in any emergency/need of help. 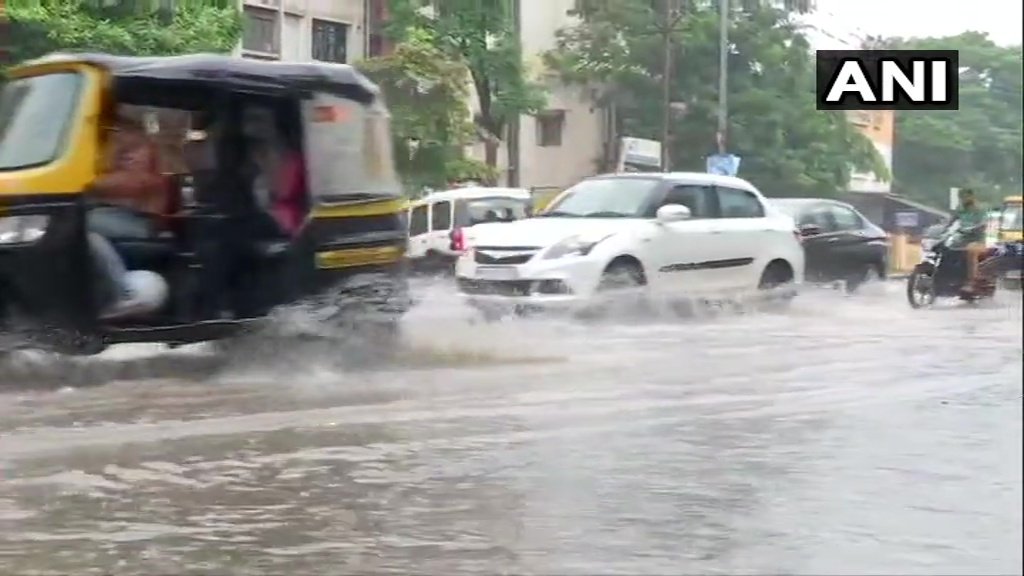 #03:30 pm: All Mahalaxmi Express passengers, stranded in floods for 15 hours without food, water, rescued: All 1050 passengers, including nine pregnant women, of Mahalaxmi Express which got stranded in heavy flood waters near Vangani have been rescued. The passengers were evacuated by rescue teams in what is now the biggest joint operation in the state by the Indian Air Force, Army, Navy, NDRF, Maharashtra Police, local agencies and volunteers since the great floods of July 26, 2005.

#03:10 pm: CM Devendra Fadnavis instructed the Chief Secretary to personally monitor rescue operations at Wangi where people are stranded in Mahalaxmi Express. 4 teams of NDRF reached and they are evacuating passengers with the help of 8 boats.

#03:05 pm: "On this same day in 2005, Mumbai had drowned! Ironically, it feels the same today! I have never experienced such heavy rains before! God bless Mumbai!" Tweets BJP's Priti Gandhi. 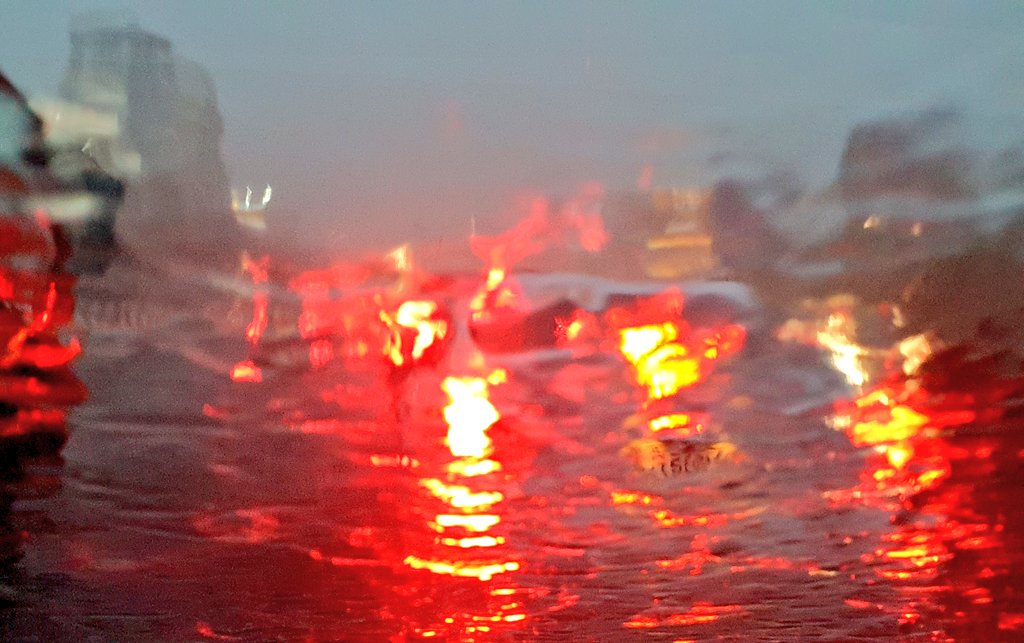