In Varanasi, Gods And Goddesses Are Donning Anti-pollution Masks To Avoid The Ill-effects Of Worsening Air Quality.

North India is suffering from a spell of bad air quality since Diwali. However, it seems not only humans, but even gods are now getting affected by the dangerous levels of air pollution. In Uttar Pradesh's Varanasi, the Lok Sabha seat of Prime Minister Narendra Modi, gods and goddesses are donning anti-pollution masks to avoid the ill-effects of worsening air quality. According to local media reports, the idols of goddess 'Durga' and 'Kali' were seen donning the masks at a well-known temple in Sigra area in Varanasi town. The priest of the temple said that it was done after the devotees suggested that the gods should also wear masks to avoid the effects of pollution.

''How can we allow the pollution to affect the gods.... we are wearing masks to protect ourselves... we should also think about the gods,'' Mishra was quoted as saying by IANS.

"Our deities are believed to be in human forms. We provide them with all the earthly comforts. In summer, we rub sandalwood ointment on idols for coolness. They are given blankets and sweaters in winter. When we worship them in human form then they must be getting affected by pollution as well," he told IANS. 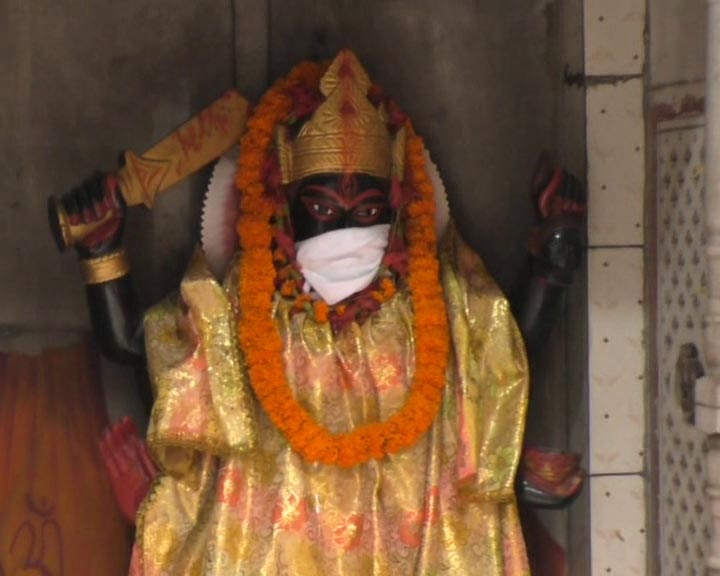 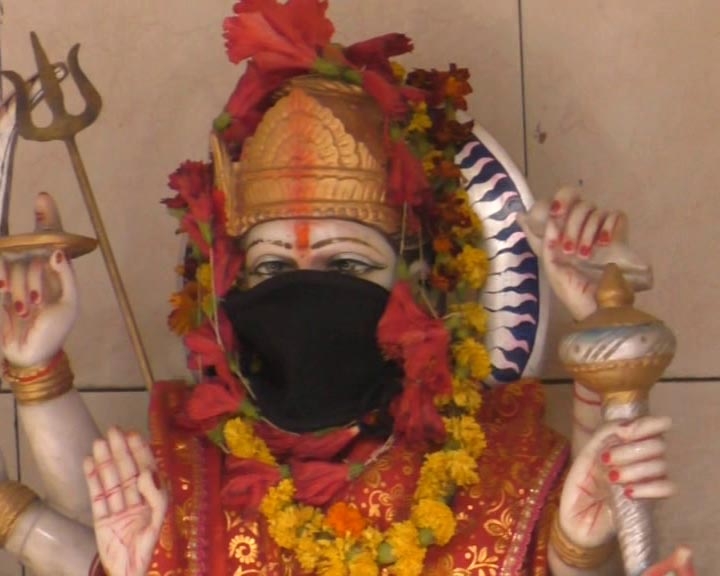 The Air Quality Index (AQI) in Varanasi as well in many other towns in the state hovered between 400 to 450 on Tuesday indicating dangerous levels of pollution.