The Accused Have Been Booked Under Section 302 Of The Indian Penal Code.

The toll plaza officials objected to Chauhan jumping the lane and told him to return to cash lane. (Photo Credit: File Photo)

In a shocking case, toll plaza officials and bouncers allegedly beat a farmer to death in Western Uttar Pradesh for using FASTag lane, a media report said on Friday. The accused have been booked under Section 302 of the Indian Penal Code. No arrests have been made so far. A report by The Hindustan Times said that 32-year-old victim was brutally thrashed by the toll officials for jumping the lane to beat the traffic rush. The incident took place on February 3. Sohanveer Chauhan, a local resident of Meerut’s Dulhera village, was on the Western Toll Plaza when an altercation broke out between him and the officials. The brother of the victim said that Chauhan decided to use the FASTag lane as there was heavy rush in the cash lane.

The toll plaza officials objected to Chauhan jumping the lane and told him to return to cash lane. Chauhan refused to budge and didn’t move his sugarcane-laden tractor trolley. At this point, some bouncers joined the toll plaza officials and started thrashing the victim and his brother. While Chauhan’s brother escaped the thrashing, the farmer succumbed to his injuries at a nearby hospital.

The HT report said that the officials had earlier claimed that the farmer had committed suicide. The family of the farmer alleges that the entire administration was trying to hush up the matter.  “It was a planned murder committed by bouncers and officials of the toll plaza and now they are trying to hush up the case by projecting it as an accident to deprive us from justice,” Chauhan’s family was quoted as saying by The HT.

The local farmers have been protesting against the toll plaza officials since the February 3 incident. BJP MLA Sangeet Som had tried to resolve the issue. A roadblock was cleared only after SOm assured action against the accused.

The FASTag system was introduced by the Narendra Modi government in December last year. FASTag is a device that uses Radio Frequency Identification (RFID) technology for making toll payments directly while a vehicle crosses the toll plaza. Affixed on the windscreen of the vehicle, FASTag enables a customer to make the toll payments directly from the account linked to it. 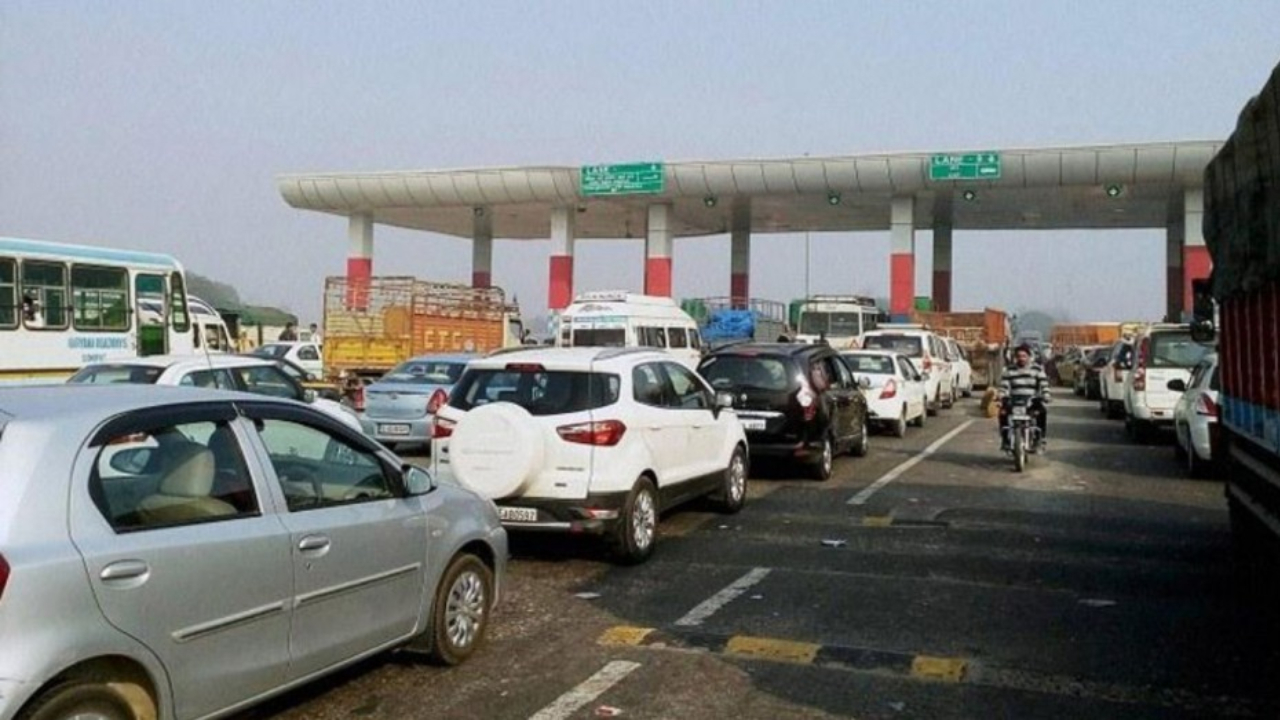 The FASTag system was introduced by the Narendra Modi government in December last year. (File Photo)