The Woman Reportedly Murdered Her Mother As She Was Worried Over The Rs 15 Lakh Debt On The Family.

In one of the most baffling murder cases, a Bengaluru techie has been arrested for allegedly killing her mother and stabbing her brother. The mother (54) died, while the brother (31) suffered grievous injuries and is being treated at a local hospital. It was the brother, who had informed the police and his relatives about his sister’s heinous crime. According to the latest reports, the accused has been identified as one Amrutha C, a resident of KR Puram locality in Karnataka’s capital city Bengaluru. The techie, who according to some reports was out of job, had allegedly murdered her mother with a metal bar in the early morning hours on February 2. After two-day hunt, the 33-year-old accused was arrested from a hotel in Andamans island where she was holidaying with her boyfriend.

Even the local police are finding it hard to believe. The woman reportedly murdered her mother as she was worried over the Rs 15 lakh debt on the family. She felt that the lenders would trouble the family and it was ‘better to die’. According to the police probe so far, on Saturday night, Amrutha told her brother and mother that she had got a job in Hyderabad. She wanted the family to visit the city once before they relocate.

On Sunday morning at around 4 am, Amrutha’s brother Harish woke up to find his sister packing her bag. When he asked, she said that she was going away. Before he could make sense out of the conversation, Amrutha attacked him with a kitchen knife. Bleeding, he asked her about their mother. It was at this point that Amrutha reportedly confessed that she had murdered their mother as she didn’t want the family to suffer the torture of the lenders. 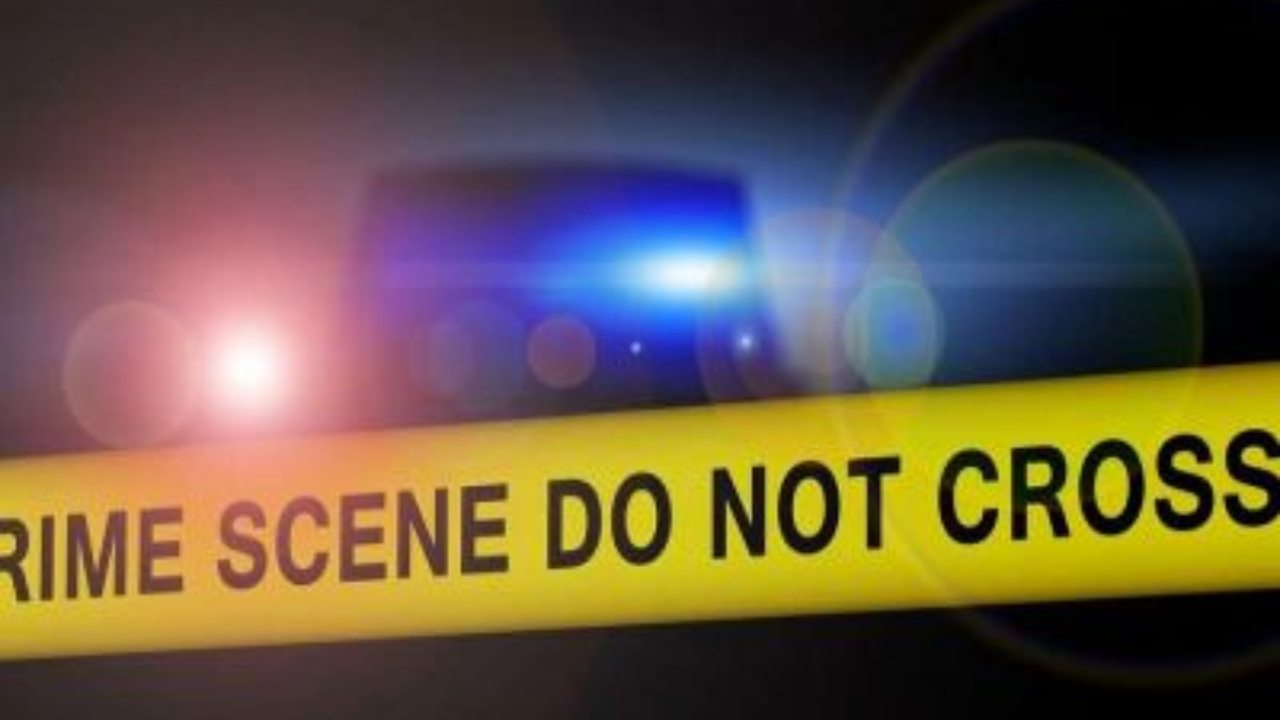 The cops say that this a rare instance of an educated woman taking such an extreme step. (File Photo)

A News 18 report said that the accused left her mother and brother to die and walked away with her boyfriend, who was waiting outside her house. From their, the couple flew down to the Andamans Islands for a pre-planned holiday. The police are investigating whether the boyfriend identified as one Sridhar Rao was also part of the murder plan. The cops say that this a rare instance of an educated woman taking such an extreme step. The family was under huge debt due to the money spent on the cancer treatment of Amrutha’s father. According to a Deccan Herald report, DCP (Whitefield) M N Anucheth said this was a rare case where a well-educated woman suddenly becomes aggressive and brutally murders her mother and tries to kill her younger brother. “Investigations will cover all angles and we are waiting for Harish to recover from shock to get more details,” he said.