As Many As 25,000 Teachers Are Staring At Uncertainty As Their Contracts Ended On February 28.

As many as 25,000 teachers are staring at uncertainty as their contracts ended on February 28 and they have not yet been informed whether their services have been terminated or their contracts will be renewed. 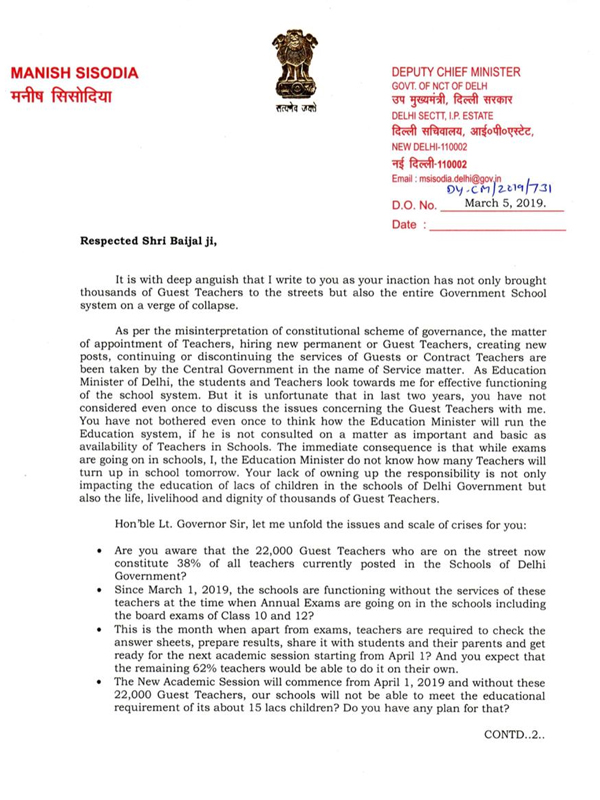 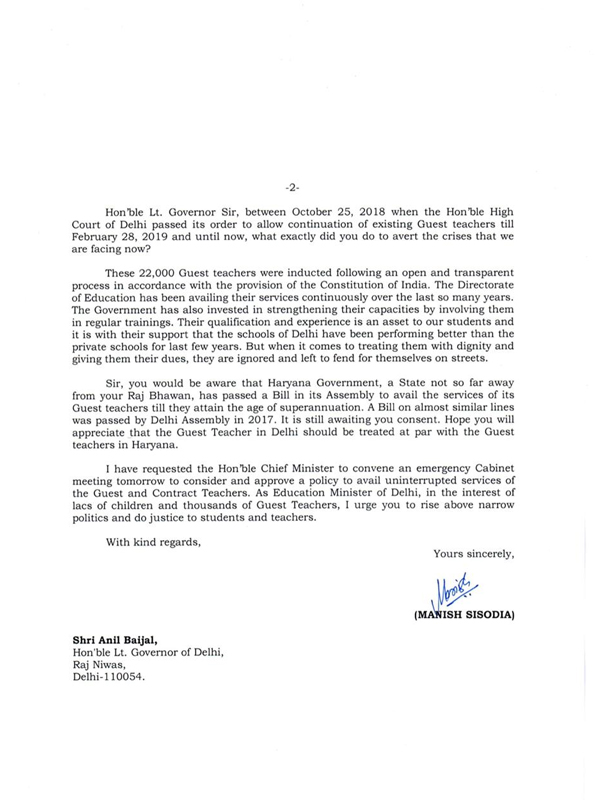 According to Shoaib Rana, member of All India Guest Teachers' Association, "We are being asked to report for work when there is no assurance from the government on our salaries or the bills that we have submitted. Around 2,000 teachers protested on Friday and on Saturday around 5,000 teachers will be there for the protest."

The guest teachers said that the Delhi government has been saying that the Services Department is not with them and their hands are tied in the matter.

The Delhi High Court had earlier directed that guest teachers will continue till February 28 or till the time regular teachers were appointed. The court had given the direction while hearing a plea of an NGO against the Delhi Subordinate Services Selection Board over the appointment of permanent teachers.