World Radio Day Is Observed Every Year On February 13 With The Objective To Educate The Mass On The Importance, Significance And Productive Use Of Radio.

In the time when everything is getting transformed to the digital tune of new-age interactive media, keeping the traditional form of media alive is a challenge. Thanks to events like World Radio Day, which help to give conventional media mediums its fair share of an acknowledgement. Meanwhile, World Radio Day is observed every year on February 13 with the objective to educate the mass on the importance, significance and productive use of Radio. 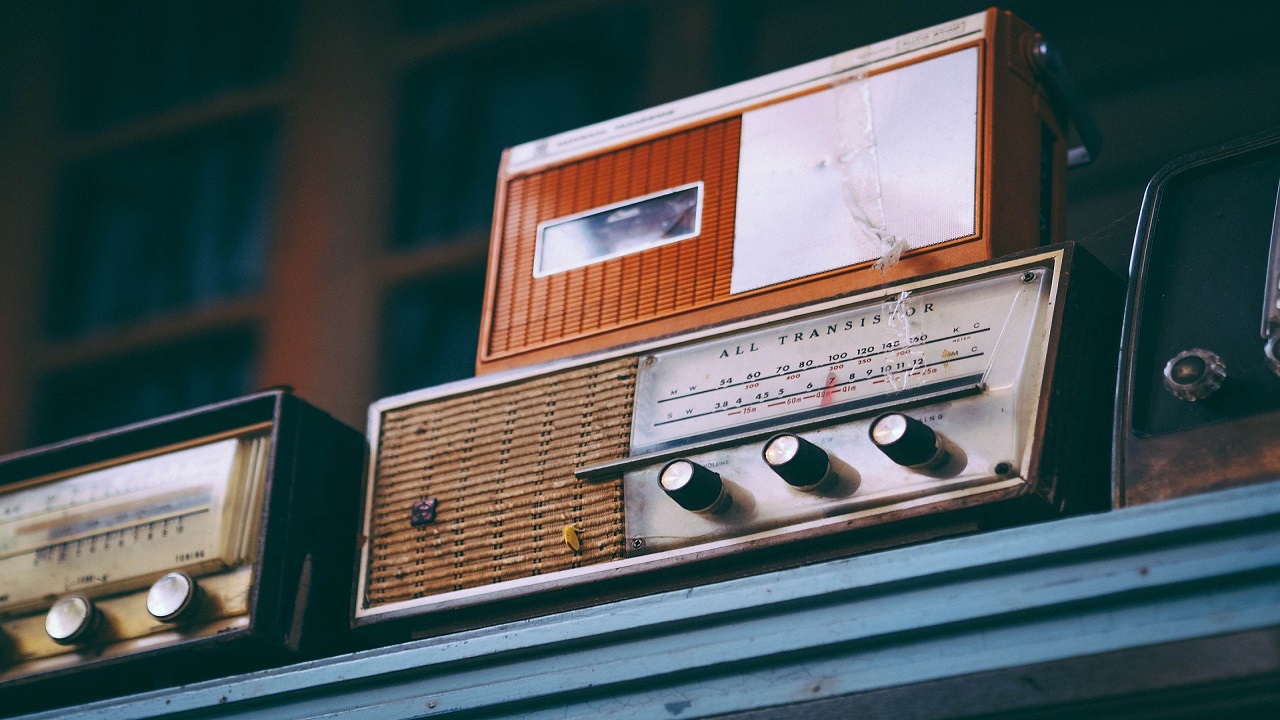 Celebrating the new age of communciation

Going in its history, the concept or idea of WRD was proclaimed in the year 2011 by the UNESCO States Members, which was later adopted by the UN General Assembly in 2012 as an International Day. Thus, came World Radio Day into existence on February 13. World Radio Day is celebrated every with a particular theme that showcases the possibilities and use of Radio for the betterment of the society in many ways. Radio is, perhaps, the oldest known form of media communication that went beyond the regional borders and brought everyone under one umbrella of information.

Radio, undoubtedly, is a powerful traditional form of media that is easily accessible by almost everyone. It is an important medium of information that reaches to the global audience, recognizing the world culture and its diversity. The objective of World Radio Day is to promote the use of Radio extensively as it helps in delivering informative and useful content through audio shows, which is not limited to a region but to the world.

The first WRD was celebrated in the year 2012 where noted personalities took part to promote the use of the medium through various effective ways. Now, according to UNESCO, the World Radio Day 2020 Theme is to uphold diversity in newsrooms and on the airwaves as well. The key objectives mentioned in the World Radio Day Theme 2020 are:

Promotion for effective use of Pluralism in Radio through the collaboration of private, public and community broadcasters