He Also Invited Narendra Modi To His Swearing-in Ceremony On May 30 In Vijayawada, Sources Said.

After a spectacular win in the recently concluded Lok Sabha Elections, YSR Congress Party chief and Andhra Pradesh Chief Minister designate YS Jagan Mohan Reddy met leader of NDA and Prime Minister-designate Narendra Modi in Delhi on Sunday. He is said to have discussed providing outside or issue-based support to the PM Modi’s government in the meeting and also discussed the issue of according the special category status to the state. He also invited Narendra Modi to his swearing-in ceremony on May 30 in Vijayawada, sources said. V Vijaya Sai Reddy and other leaders of YSRCP were also present.

On Special Category Status to Andhra Pradesh, Jagan said, "The situation would have been different had they (BJP) won just 250 seats (in Lok Sabha elections). We would have then supported BJP only after they signed the Special Category Status document. If the BJP would've been limited to 250 seats, we wouldn't have had to depend so much on the central government. But now, they don't need us. We did what we could do and told him (PM) of our situation." 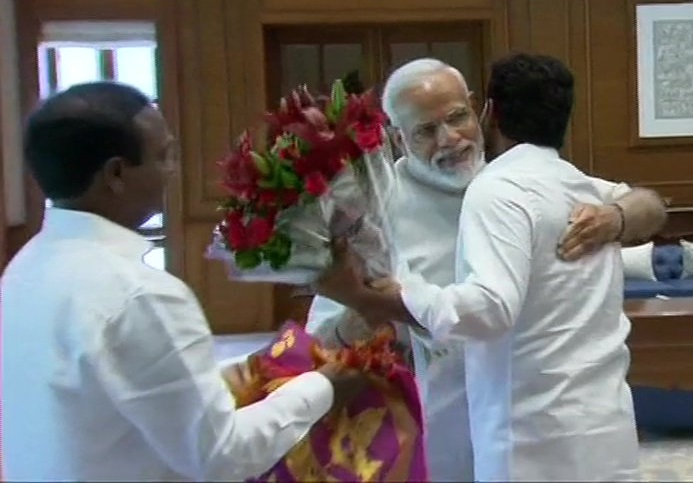 He later also met BJP president Amit Shah and sought his support for the state’s key demands. The SCS is a major demand of the YSRCP and Reddy, during his election campaign, had said he would support the party at the national level which promises to grant the status to Andhra Pradesh.

The YSR Congress achieved a landslide victory in Andhra Pradesh on Thursday by trouncing N Chandrababu Naidu-led Telugu Desam Party. It won 151 of 175 assembly and 22 of the 25 Lok Sabha seats in the state. 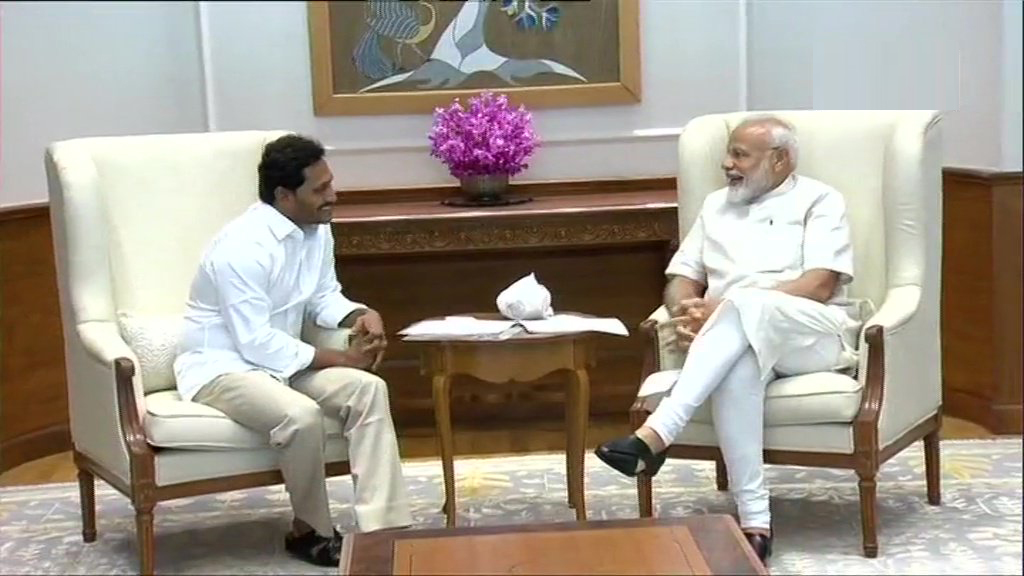 During his election campaign, the YSRCP chief had said his party would support whoever promises Special Category Status to Andhra Pradesh. 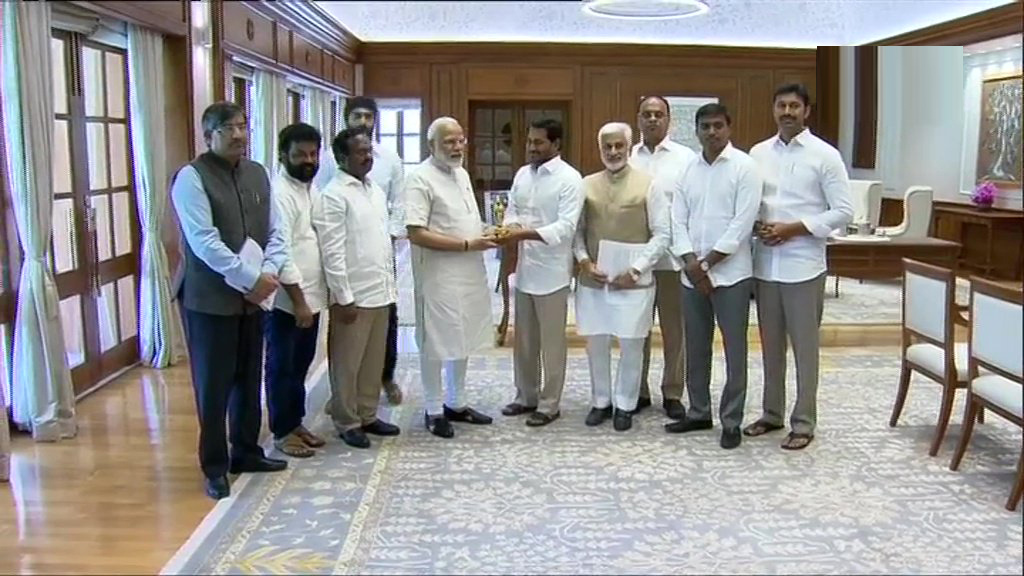 According to an official source, the YSRCP chief will arrive in Delhi in the morning and will meet the prime minister at noon. After meeting PM Modi, he is expected to interact with Andhra Bhawan officials in the National Capital, the source added.