Dinesh Lal Yadav 'Nirhua', Bhojpuri actor and singer, joined the Bharatiya Janata Party (BJP) on Wednesday in the presence of Uttar Pradesh Chief Minister Yogi Adityanath. Speculations are rife that he will contest from Azamgarh against Samajwadi Party chief Akhilesh Yadav. Nirhua is a superstar in the Bhojpuri film circle and was a former Bigg Boss contestant. Before him, other Bojhpuri stars such as Manoj Tiwari and Ravi Kisan had also joined the saffron party. Tiwari is the BJP's Delhi unit chief, while Ravi Kisan is likely to get a ticket for the Lok Sabha elections from a crucial seat. 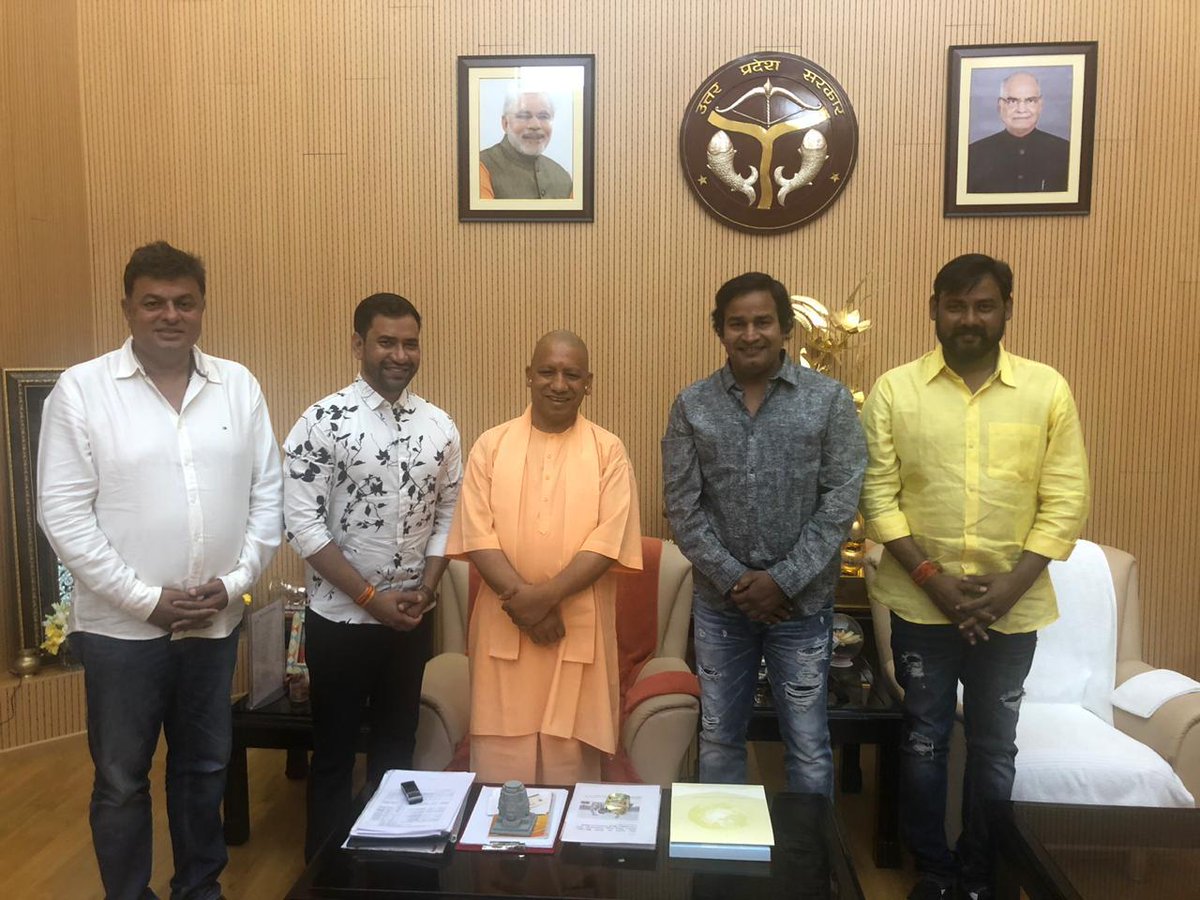 It won't be easy for Nirhua to fight against the Samajwadi Party chief from Azamgarh as it was his Akhilesh's father and Samajwadi patriarch Mulayam Singh Yadav's stronghold.

Nirhua is a top Bhojpuri actor-singer with solid a fanbase in North India belt. He has worked in several movies and won accolades for his performances. He was last seen in movies which were based on the nationalist spirit of the country such as 'Border' and 'Sher-E-Hindustan' among others.

The election will be held in seven phases, beginning from April 11, 2019. The counting will be done on May 23. The term of the present Lok Sabha ends on June 3.