The Haryana Lok Sabha Elections 2019 will be out on Thursday. The voting for Haryana was conducted in the sixth phase of polls along with 14 seats of Uttar Pradesh, eight seats of West Bengal, eight seats of Bihar, eights seats of Madhya Pradesh, four seats of Jharkhand and all seven seats of nation’s capital.

In the 2014 Lok Sabha Elections, the BJP decimated the Congress and the INLD and won 7 seats in Haryana. The state has 10 parliamentary seats. The Congress was able to win only a single seat while the INLD grabbed the remaining two seats. The 2014 Lok Sabha polls in Haryana were held on April 10. The BJP received 39,93,527 votes with a vote share of 34.84 per cent, while the Congress was able to garner 26,34,905 votes in the state with a vote share of 22.99 per cent. The INLD got 27,99,899 votes with a vote share of 24.43 per cent. The HJC, BJP's ally, contested on 2 seats as per the seat-sharing agreement and got 7,03,698 votes (6.14 per cent). However, the party drew a blank in the elections and even its chief Kuldeep Bishnoi lost his seat. According to our analysis, the BJP was ahead in 52 Assembly segments during the 2014 Lok Sabha polls. The Congress was leading on 15 and the INLD on 16. In 2009 Lok Sabha Elections, the Congress won 9 seats in the state. 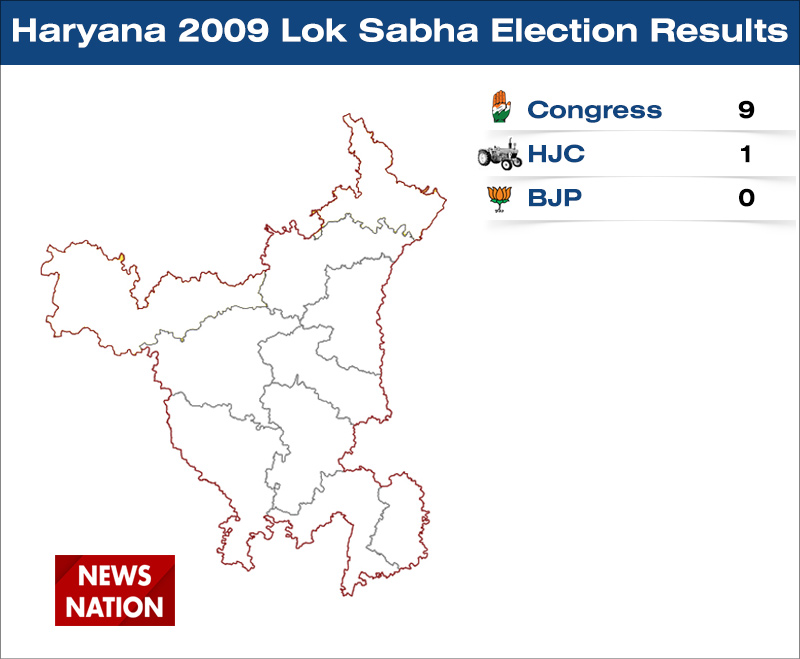 The general election, 2009 in Haryana, occurred for 10 seats in the state. Nine of the seats were bagged by the Indian National Congress and Haryana Janhit Congress won one seat. 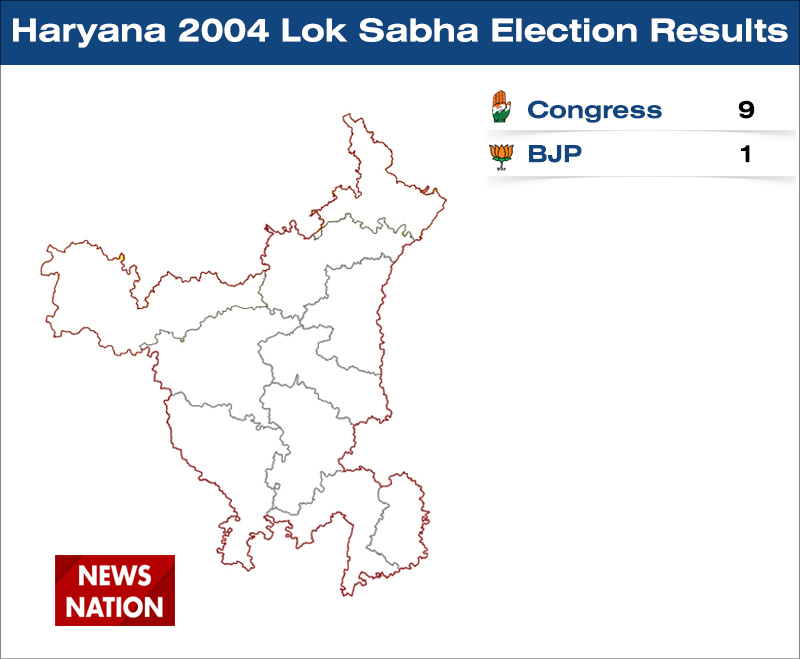 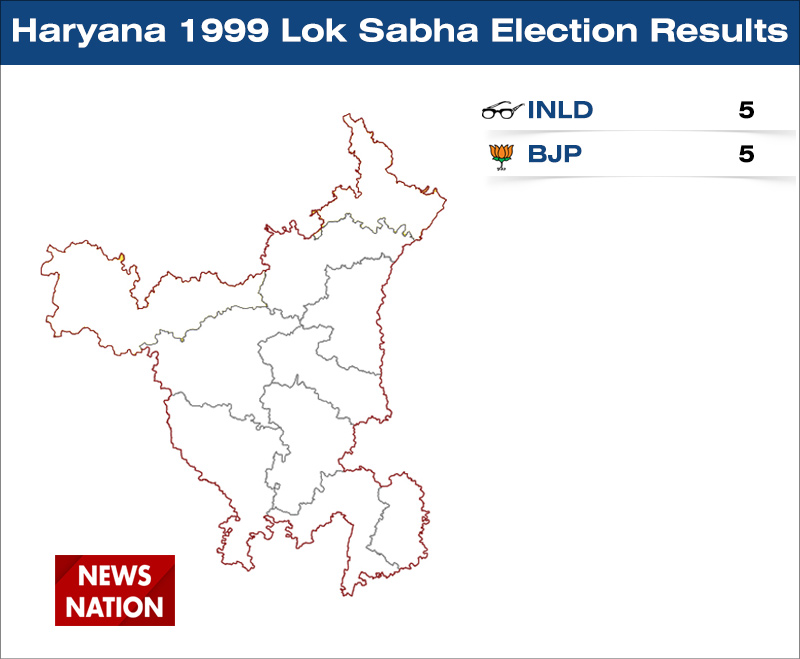