World's smallest living woman, Jyoti Amge on Thursday casted her vote at a polling station in Maharashtra’s Nagpur. "I request everyone to vote. Please vote first and then go to complete everything else," Amge told reporters outside a polling booth in Nagpur. She was officially declared the world's smallest woman by Guinness World Records with a height of 62.8 centimetres. Voters in 91 constituencies are exercising their franchise today in the first phase of the 2019 Lok Sabha Elections. 20 states and Union Territories will go for polls in the first phase. 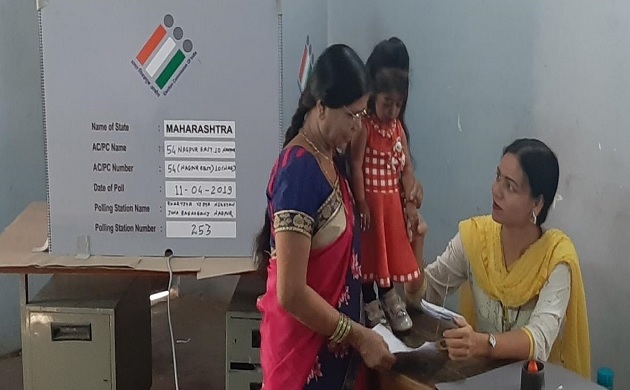 Amge was featured in the 2009 documentary entitled Body Shock: Two Foot Tall Teen. She was also a guest participant on Bigg Boss 6, an Indian television show.

The Election Commission of India has made elaborate security arrangements to ensure the polls are conducted in a free and fair manner.