While The Debate Over The Timing Of The Trip Is Raging With The Congress Mocking The Red Carpet Welcome Given To PM Modi, Many Are Still Intrigued By The 'dhyan Gufa.'

Prime Minister Narendra Modi has often spoken about his days in Himalayas. In a recent interview, he had disclosed about his curious habit of going away to a secluded place during the festival of Diwali. “Not many people know this, but I would go away for the 5 days of Diwali. Somewhere in a jungle – a place with only clean water and no people. I would pack enough food to last for those 5 days. There would be no radio’s or newspapers, and during that time, there was no TV or internet anyway,” PM Modi had told to ‘Humans of Bombay’, a popular Facebook page in January this year.

For so many years, he has ‘told’ his story. But on Saturday, India for the first time ‘saw’ him meditating. Dressed in saffron robe, PM Modi was seen inside a cave located near Kedarnath Temple. It almost felt like the viral images were the callback to his early years spent in the majestic Himalayas.

While the debate over the timing of the trip is raging with the Congress mocking the red carpet welcome given to PM Modi, many are still intrigued by the ‘dhyan gufa.’ After all, this seems to be reliving the time of yore when sadhus would meditate in numerous caves in the hilly region. In case you also have a spiritual bent of mind and are interested to leave everyday rat-race to meditate in peace, don’t worry, you need not be a Prime Minister to pursue your dream of inner tranquillity.

Here are 5 interesting facts that you must know about the Kedarnath cave:

1: It is not a natural cave. It has been developed by Garhwal Tourism and is part of rebuilding project focusing the Kedaranath Valley. The cave was construtcted in April at the cost of Rs 8.5 lakh. Named as ‘Rudra Gufa’, the cave is five metre long and three metre wide.

2: News Nation checked the official portal of the Garhwal tourism, which has listed the Rudra meditation cave under list of tourist bungalows in the region. Once you click on the link, it shows the details of the cave which has numerous modern facilities.

3: According to a Navbharat Times report published on May 19, the cost of accommodation inside the cave is Rs 990 per night. The booking can be made only via the official site. One person can book the cave for three days. Photo ID is compulsory at the time of check-in, & check-out time is 12 noon

4: Facilities inside the cave includes: electricity, drinking water; morning tea, breakfast, lunch, evening tea and dinner at prescribed timing which can be changed upon request. The cave offers complete isolation but in case of any emergency, Manager GMVN Kedarnath can be contacted any time for any assistance by a SIP phone, the official website says. The staff is deputed 24X7 to attend any requirement from the meditation cave. 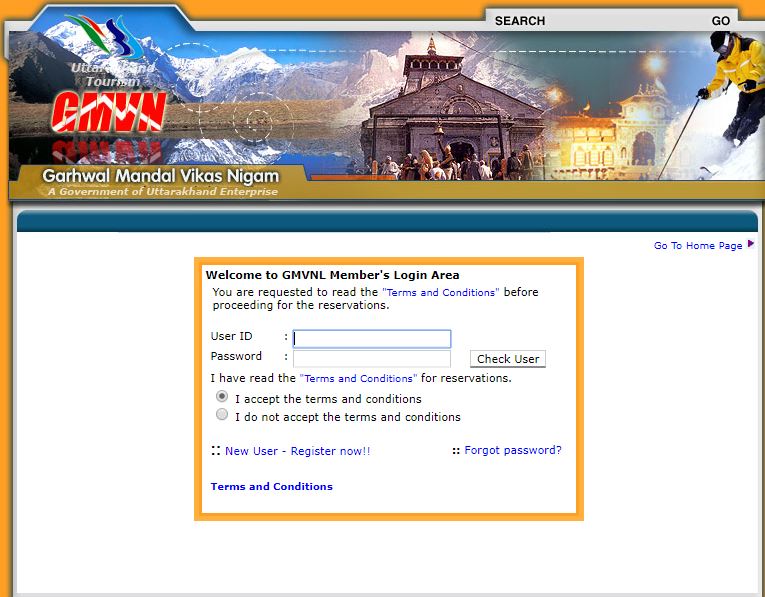 5: Five more caves will be constructed in the area that saw widespread devastation in 2013. Thousands of people and lost their lives and PM Modi had said that he would make sure that the rebuilding of Kedarnath Valley.