The Prime Minister Will Be Accompanied By Several Union Ministers And The Top Brass Of NDA During His Nomination Filing From Varanasi Lok Sabha Seat.

Day after mega roadshow, Prime Minister Narendra Modi will file nominations from Varanasi for the Lok Sabha Elections today. In a show of strength, almost all major NDA leaders will be present during the nomination at Kachari. Yesterday, the PM held a 6-km-long roadshow from Lanka Gate on BHU to Dashashwamedh ghat. Soaring the political temperatures, Modi was joined by Bharatiya Janata Party (BJP) president Amit Shah, Uttar Pradesh Chief Minister Yogi Adityanath and other senior BJP leaders in the temple town, on a day the Congress ended the speculation over Priyanka Gandhi Vadra contesting the polls against the prime minister by announcing Ajay Rai's candidature from Varanasi. Later, addressing a meeting here, Modi said while the last five years were about his government making sincere efforts, the next five will be about results.

Here are LIVE updates from Varanasi:

PM Modi in Sidhi, MP: Congress had promised to reduce electricity bills & found a solution to do so by reducing electricity supply in your homes. Congress govt here is running on the formula of supplying lesser electricity than previous Shivraj govt. Is this not betrayal?

People of Bihar will give befitting reply in elections for insulting treatment meted out to Lalu Prasad, says Rahul inpresence of Tejashwi Yadav.

I thank our NDA family for joining us on this historic occasion.

"I have a wish that I was not able to fulfil from Gujarat. Can Benaras fulfil this wish? I want the women to win the voting turnout. There should be at least 5% increase in women voting percentage," says PM Modi to party workers.

PM Modi also talks about soaring temperature. He says that party workers must not think about summer but concentrate on polling.

‘Benaras jeet gaye,’ says PM Modi and tells party workers to work for every single booth in the city.

For first time ever, there is pro-incumbency wave in the country, says PM Modi.

PM Modi also spoke about his days as ‘foot soldier’ when he used to paste posters on walls. 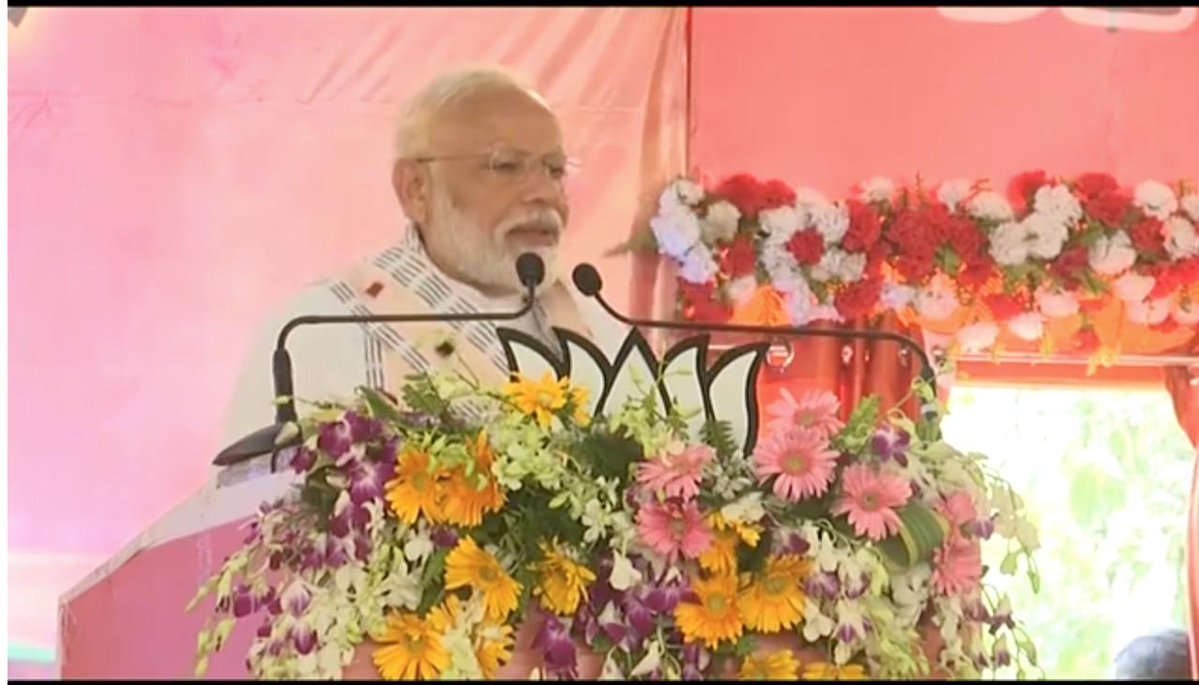 PM Modi expresses his gratitude to the party workers for their love and support during his mega roadshow yesterday.

After 'Ganga darshan' in early morning hours, PM Modi is going to Kaal Bhairav Temple ahead of filing his nomination.

News Nation has learnt that PM Modi is likley to address party workers ahead of filing his nomination.

There are reports that he might undertake the cruise on Ganga.

PM Modi is about to reach Assi Ghat shortly.

But the pace and direction of its development were right, Modi said and outlined the work done by his government in Varanasi.

After the roadshow, PM Modi said that he said he would not claim that whatever he had wished for his Varanasi had come true in the last five years. 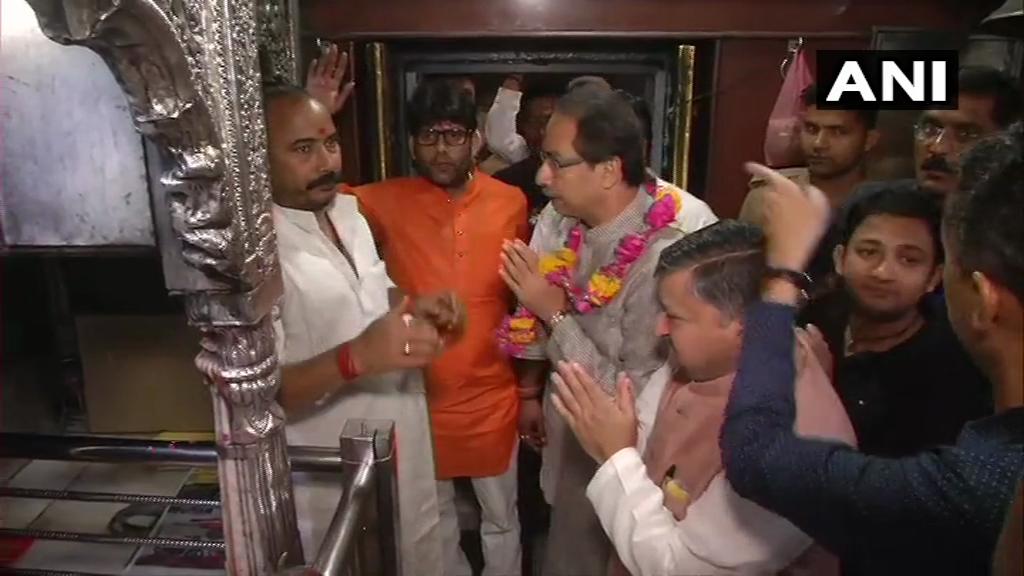 Shiromani Akali Dal's Parkash Singh Badal and Lok Janshakti Party chief Ram Vilas Paswan will also be in attendance when the PM files his nominations at 11.30 am.