The Announcement Has Set In Motion A Highly-anticipated Political Contest Which Is Shaping Up To Be A Modi Versus Rest Showdown.

With the Election Commission announcing the schedule for the highly-anticipated Lok Sabha elections, the nation is inquisitive on whether the Narendra Modi-led BJP government retains power at the Centre or the Congress, revived by the recent victories in Hindi heartland states of Madhya Pradesh, Rajasthan and Chhattisgarh, manages to turn the tide. The announcement has set in motion a highly-anticipated political contest which is shaping up to be a "Modi versus rest" showdown.

At this time, News Nation has come up with its National Opinion Poll, which will give an idea of the know the people’s views about the current dispensation, and also their choice for the prime ministerial post. Join us using #NNOpinionPoll as we bring you the most accurate poll survey every Friday at 6 pm only on News Nation. 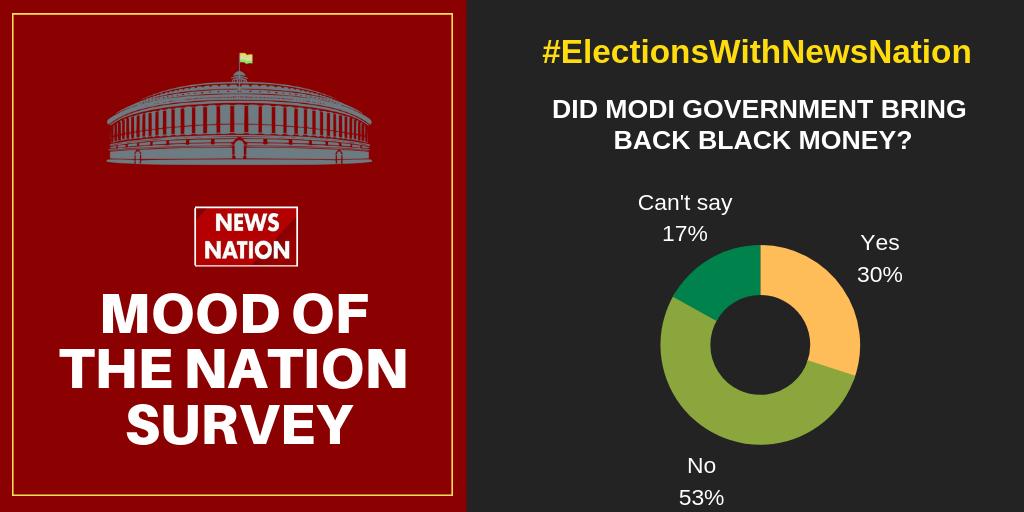 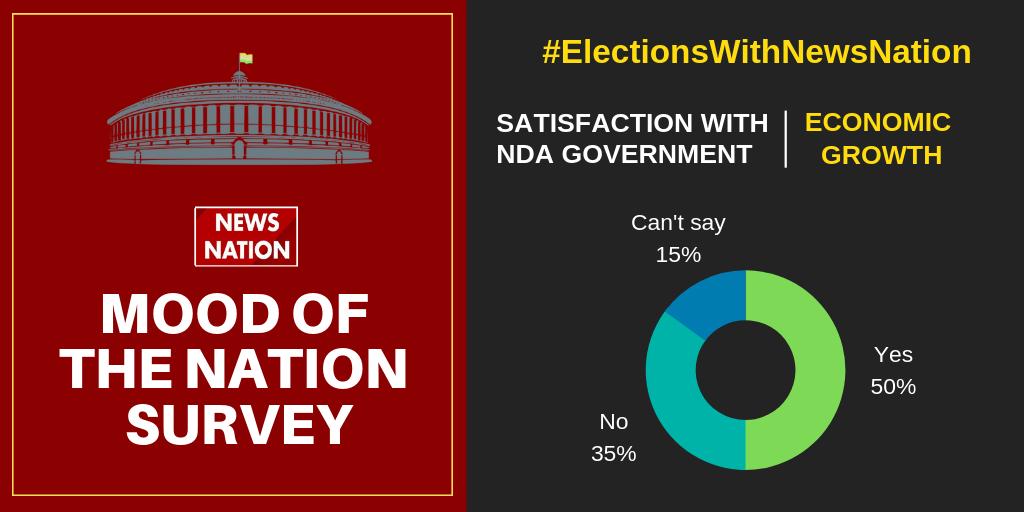 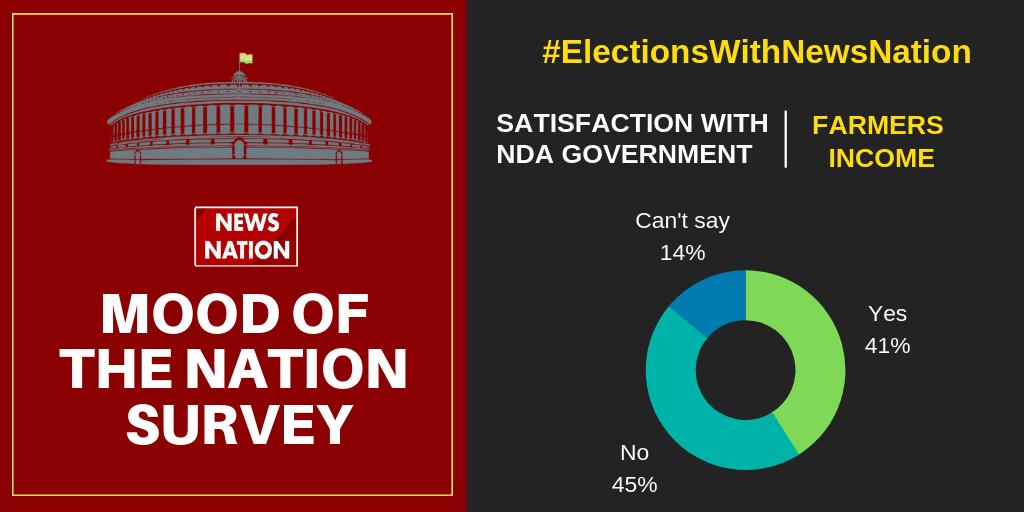 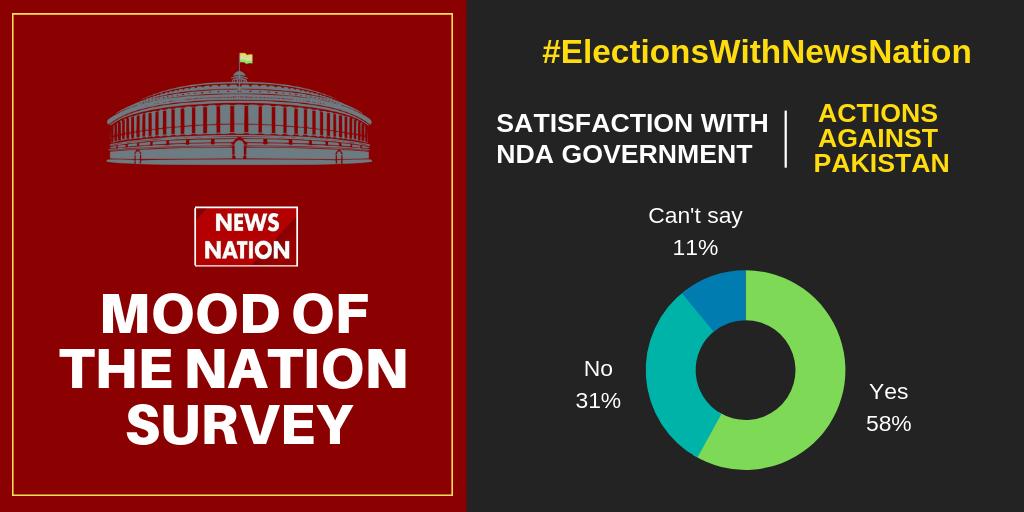 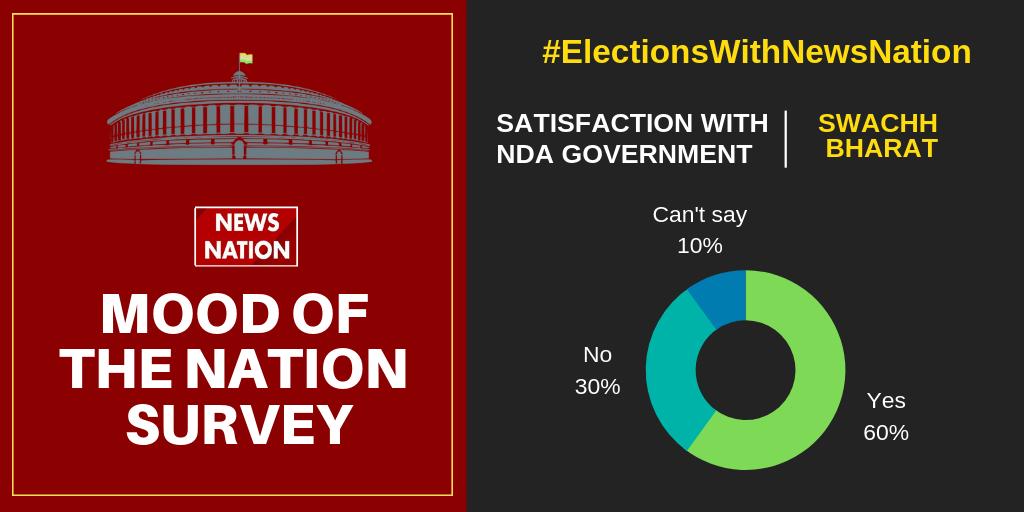 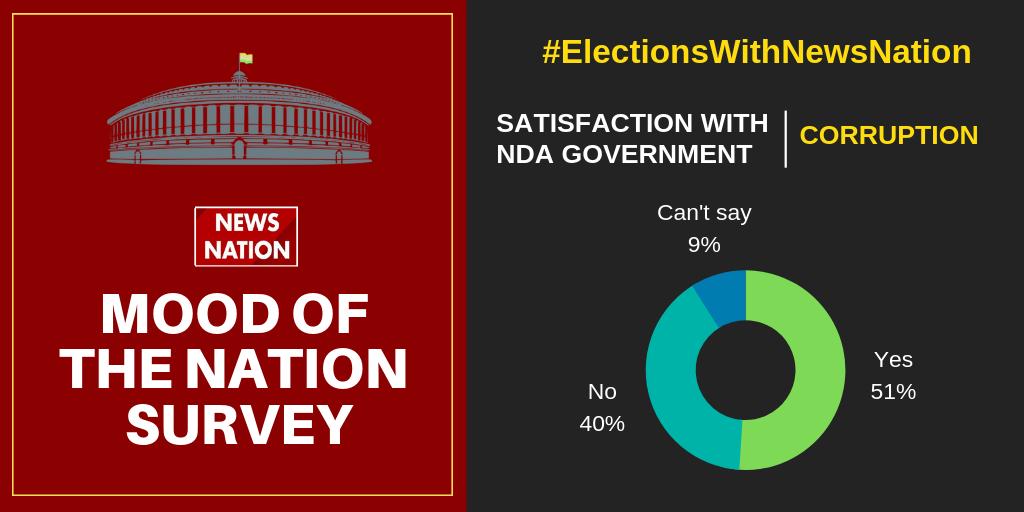 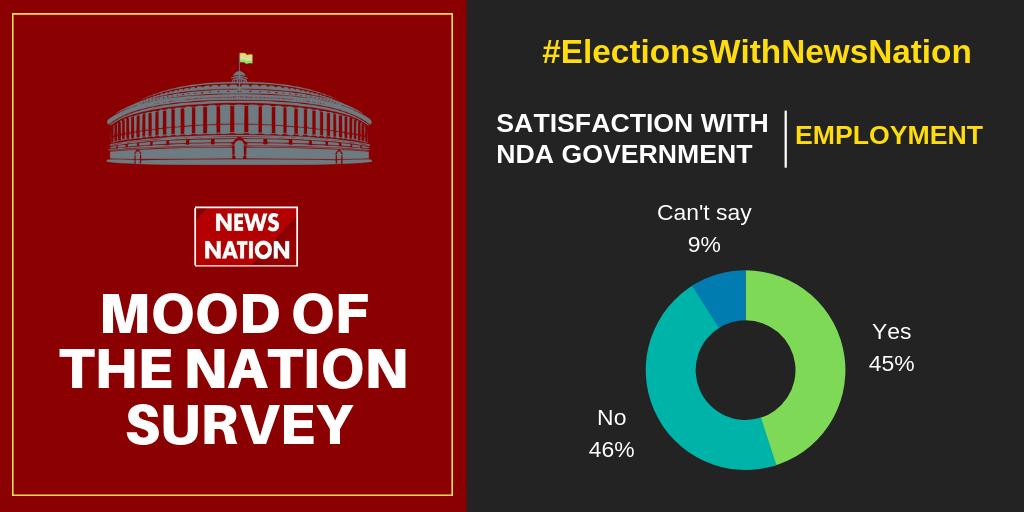 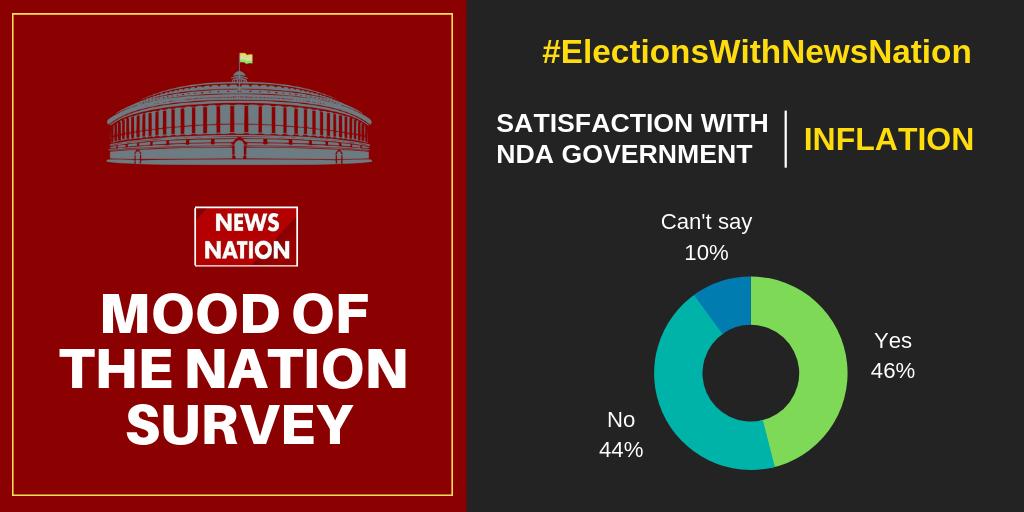 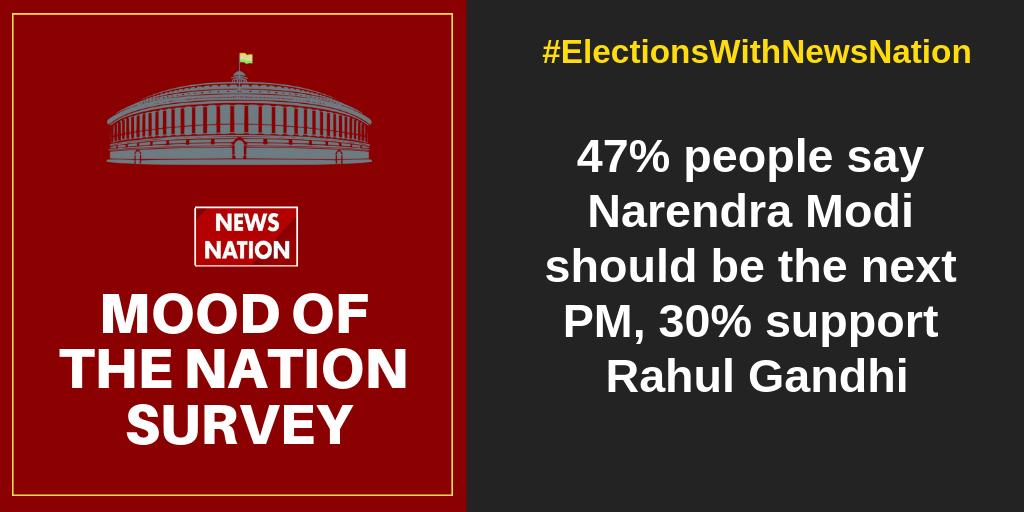 47 per cent respondents vote for Narendra Modi as the next prime mininster, 30 per cent choose Rahul Gandhi.

The opposition parties coming under one roof to dethrone the BJP at the Centre has turned the upcoming polls into a high-voltage contest.

Tthe recent losses in Assembly polls in three Hindi heartland states and by-polls in several states have reduced the BJP’s strength in the Lower House.

In the last Assembly election, the Congress was voted out of the power after two consecutive terms and was reduced to just 44 seats. It even failed to qualify for the post of the "Leader of the Opposition".

In the 2014 Lok Sabha polls, the BJP registered a landslide victory, becoming the first party in three decades to win a majority on its own.