News Nation Has Come Up With Its Opinion Poll Which Will Give An Idea Of The Nationâ€™s Mood Ahead Of The Lok Sabha Elections.

The Election Commission announced the schedule for the highly anticipated Lok Sabha elections on Sunday, kick-starting a mega electoral battle which is shaping up to be a "Modi versus rest" showdown.

All eyes are now on May 23 â€“ the day counting of votes will be done to decide whether the Narendra Modi-led BJP government manages another term at the Centre or a revived Congress, under the leadership of Rahul Gandhi, manages to return to power.

At this time, News Nation has come up with its opinion poll which will give an idea of the nationâ€™s mood and an approximation on how the parties may perform in the elections. Â Â

Jammu and Kashmir: The BJP is expected to win 3 of the 6 seats. Congress, NC and PDP may win one seat each. 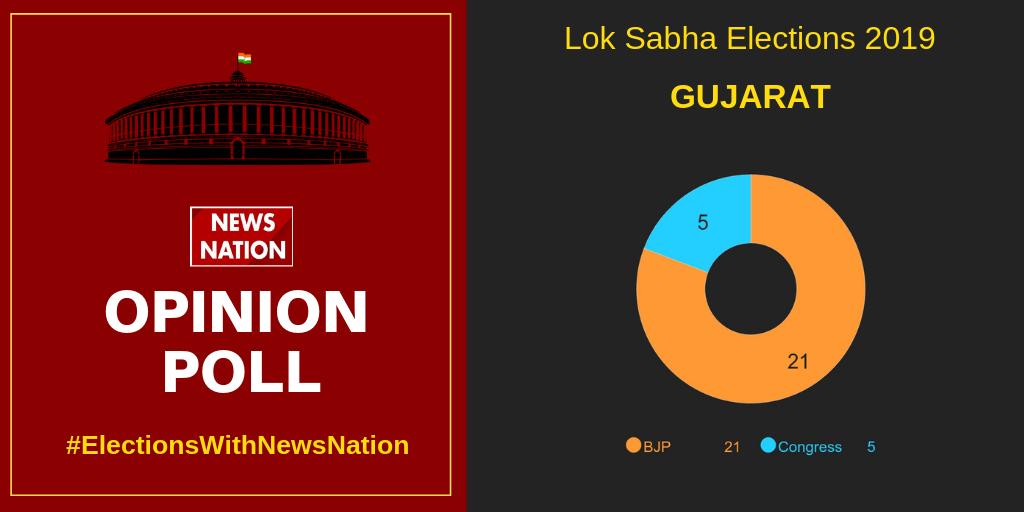 Kerala: UPA is expected to win 15 of the 20 seats while the CPM-LDF alliance may win 4 seats. The BJP will win only one seat, according to the opinion poll. 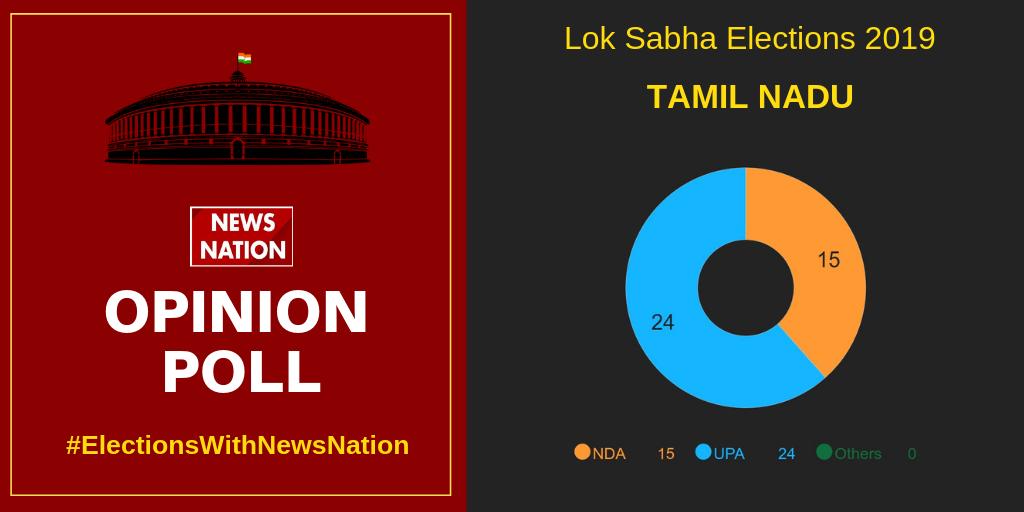 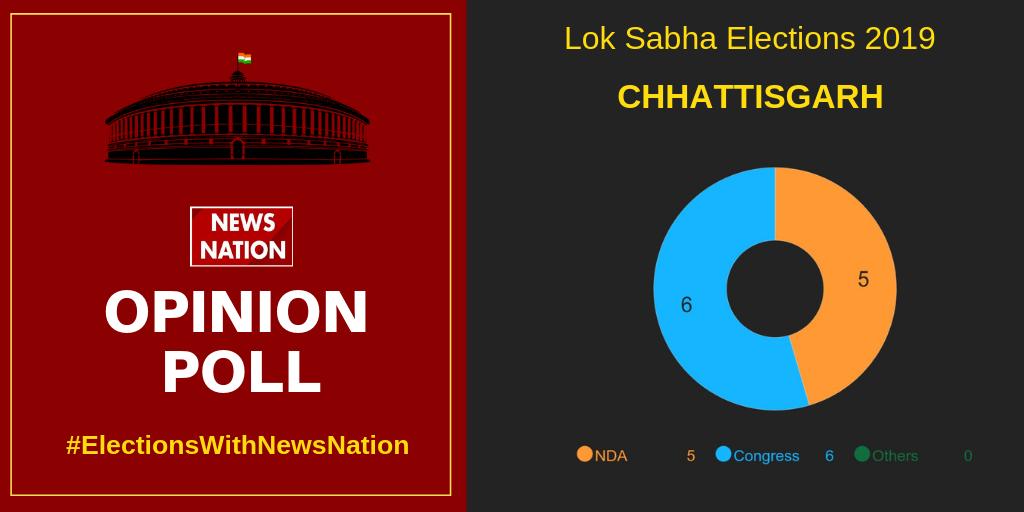 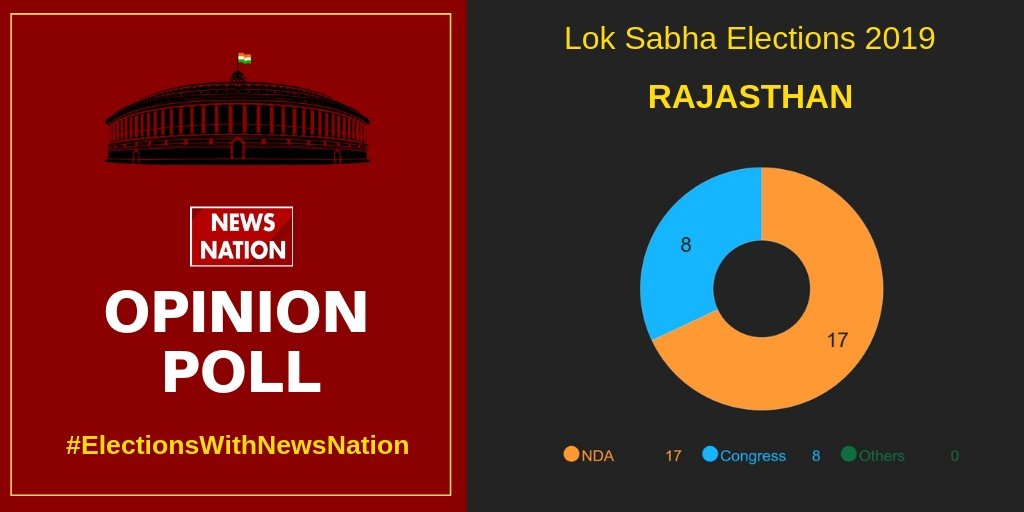 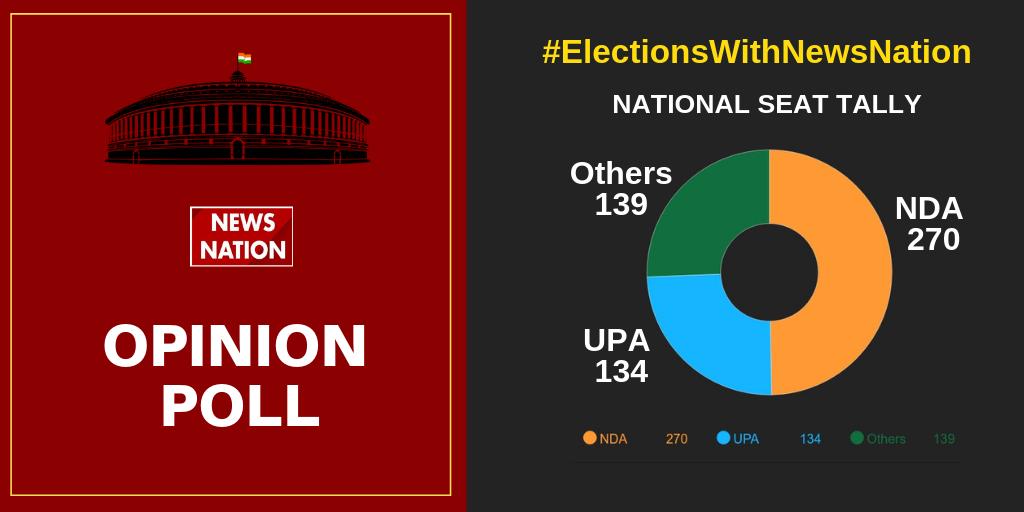