Punjab Lok Sabha Election Results 2019 Live Updates: The results of Lok Sabha Elections 2019 that was held in seven phases starting from April 11 to May 19 is being announced today. Nearly 59 per cent voting was recorded for Punjab's 13 Lok Sabha seats in the final phase of the general election. As per News Nation's Exit Poll, BJP to lose one seat and settle with five seats only while Congress is expected to win seven seats and AAP to win just one seat. However, the poll of polls giving a near-clear majority to BJP-led NDA at the Centre projected 9-10 seats out of 13 for the Congress in Punjab.

4.50 pm: Punjab seems to be bucking the Modi wave with the Congress continuing to maintain the lead over eight.

3.30 pm: Punjab CM Capt. Amarinder Singh on Congress's Sunil Jakhar trailing from Gurdaspur: Sunil ji is a fine candidate, he had done a lot of work there. This is one thing I didn't understand that people gave preference to an actor than to experience.

2.00 pm: The Aam Aadmi Party, which had surprised many by winning four seats in the 2014 general election, is leading only on Sangrur seat.

1.23 pm: From Amritsar seat, sitting MP and Congress candidate Gurjeet Singh Aujla is ahead of BJP candidate Hardeep Singh Puri with a margin of more than 27,000 votes.

1.22 pm: In Patiala, Punjab chief minister Amarinder Singh’s wife and Congress candidate Preneet Kaur is leading over her SAD candidate Surjit Singh Rakhra with a margin of over 38,000 votes. 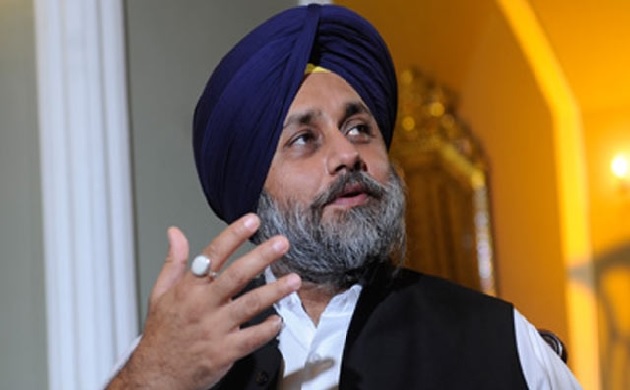 10.40 am: Bhagwant Mann of the Aam Aadmi Party (AAP) is leading against Kewal Singh Dhillon of the Congress. 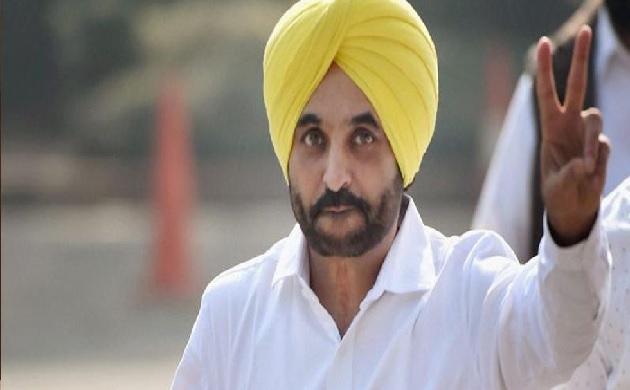 09.00 am: Sunny Deol leads in early trends from Gurdaspur. 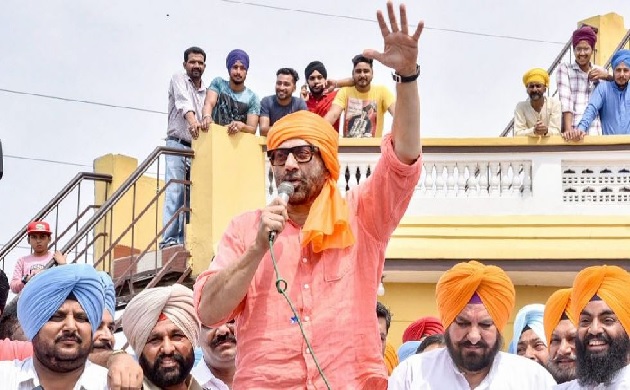 8.10 am: In first round, the polling officers will count around 16 lakh postal ballots.

7.55 am: Visuals from outside a counting centre in Jalandhar

Punjab: Visuals from outside a counting centre in Jalandhar as counting of votes for #LokSabhaElections2019 to begin at 8 am. pic.twitter.com/5DotoLEWua

7.10 am: Thirty-nine companies of central forces have been deployed for the security of EVMs at 21 locations across Punjab.

6.23 am: Nearly 59 per cent voting was recorded for Punjab’s 13 Lok Sabha seats in the final phase of the general election.