With Massive Lead On More Than 60 Seats, UP Has Still Put Its Faith In NDA.Smriti Irani Creates Record

UP Lok Sabha Election Results 2019 Live Updates: Counting has begun for the votes of teh Lok Sabha Elections. With 80 Lok Sabha seats, Uttar Pradesh has the most parliamentary seats and is also the largest state of India by population. The BJP has been ruling the state since 2017 under Yogi Adityanath and made a comeback in Uttar Pradesh after 15 long years. In 2014 Lok Sabha polls, the Bharatiya Janata Party (BJP) along with its ally Apna Dal swept the state and won 73 seats together. The BJP completely routed the Samajwadi Party (SP), the Congress and the Mayawati-led Bahujan Samaj Party (BSP) in the state. Both the BSP and the Ajit Singh's Rashtriya Lok Dal (RLD) were not able to open their accounts in the Lok Sabha polls. With all exit polls predicting thumping victory for the NDA, UP holds the key to power equations in the National Capital.

Here are highlights from Uttar Pradesh:

Mayawati's first reaction after Mahagathbandhan performance in UP

Today's result is against the expectations and sentiments of people. Anyway, when all the institutions of the country start bending their knees before the government, the public has to take a stand, says Mayawati.

Smriti Irani is maintaining her steady lead in the Congress bastion. 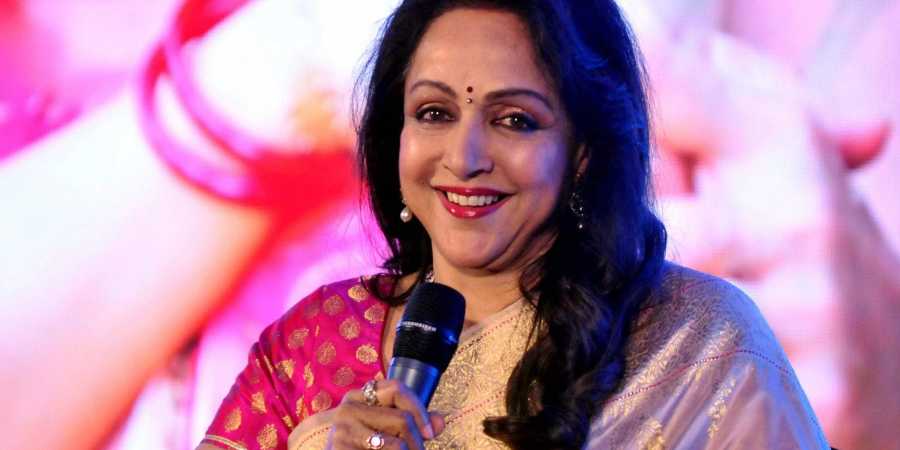 Dharmendra Yadav from Budaun is trailing.

Counting is underway for all seven parliamentary constituencies in Delhi to decide the fate of 164 candidates, who contested the Lok Sabha elections here on May 12.

Current trends @ 10:54 am shows that Sakshi Maharaj is leading by more than 1 lakh votes in Unnao

Narendra Modi is leading by 70,000 votes in Varanasi.

Current leads @ 9:51 am: Ravi Kishan gets massive lead in Gorakhpur with staggering 16,000 votes 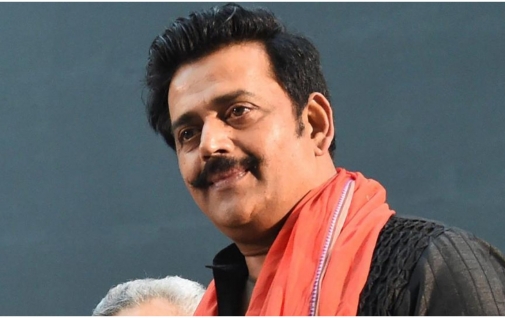 Varanasi: Round 1 counting completed: Figures @ 9:16 am

In Varanasi, the first round of counting has been completed. Narendra Modi has massive lead of 11,000 votes. Official figures are:

Good news for BJP in Noida

Ravi Kishan is leading in Gorakhpur

Actor-turned-politician Ravi Kishan is leading in Gorakhpur. Some media reports had said that the popular actor with cult following in UP and Bihar was chosen to quell resentment among local leaders.

NDA's mega surge in UP

Out of early morning trends of 16 seats, Modi-led NDA is leading on 14 seats!

Lucknow, the heart of UP, is in saffron mode, Rajnath Singh leads in early trends

What happens when postal ballots are counted in morning?

The exercise of counting postal ballots manually will itself take a couple of hours at least, an Election Commission official said.

It seems the NDA has got edge in intial counting. The incumbent alliance is leading on one seat in Uttar Pradesh.

In first round, the polling officers will count around 16 lakh postal ballots.

Where will Lucknow go?

Poonam Sinha, the Samajwadi Party candidate from Lucknow, has reached the counting centre. Talking to media persons, Mrs Sinha said slammed the exit polls and said that she is sure of her victory.

It's prayer time for Ravi Kishan, who is contesting from BJP bastion Gorakhpur. (Pic courtesy: ANI)

Ghaziabad to Agra, constituencies that voted in first two phases

When did Uttar Pradesh vote?