With elections around the corner, the most important question at this moment is who is the most preferred prime ministerial candidate for the upcoming poll? The opinion poll conducted by the News Nation in Uttarakhand shows that 52 per cent of the people feel that Narendra Modi is the most favourable prime ministerial candidate in 2019 Lok Sabha polls. However, 23 per cent of people want Rahul Gandhi to run the country. 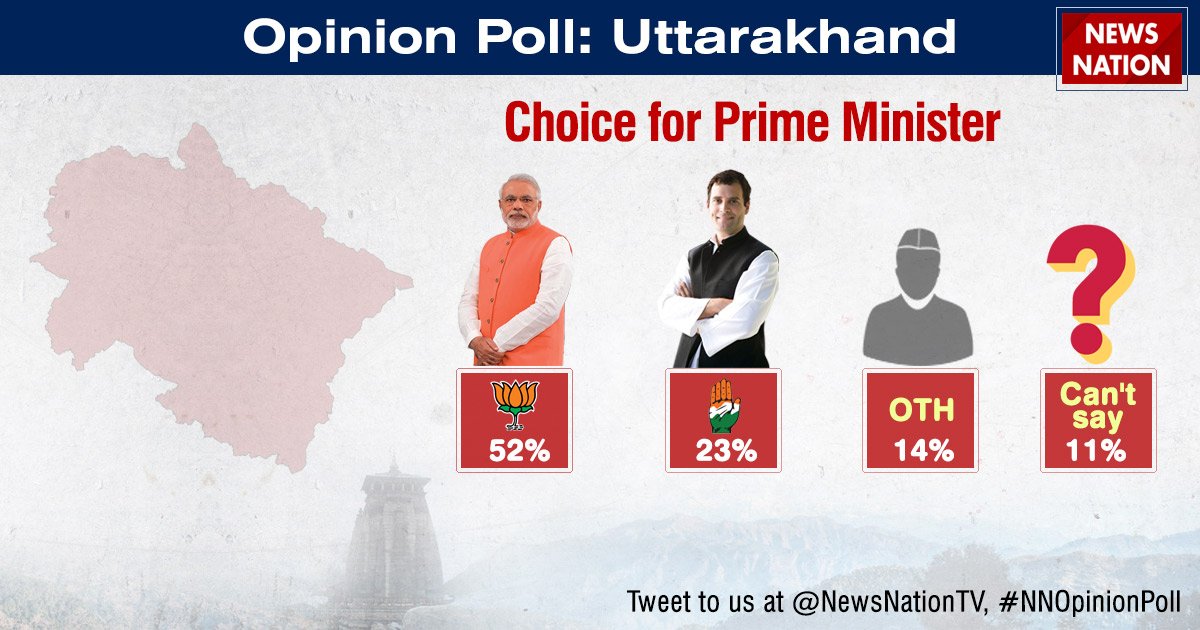 In 2014, BJP won all five Lok Sabha seats in the state. By winning all five seats, BJP had balanced its 5-0 defeat in the 2009 general election. The Congress fought the 2014 general election under the leadership of CM Harish Rawat because other senior leaders were seen reluctant to participate in campaigning. 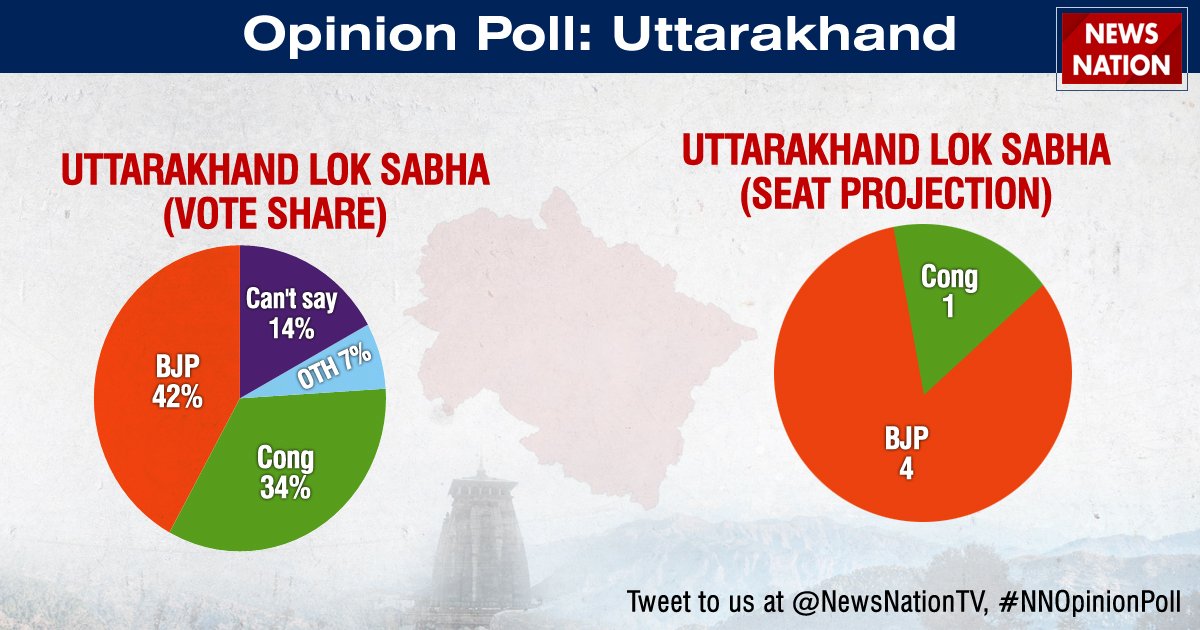 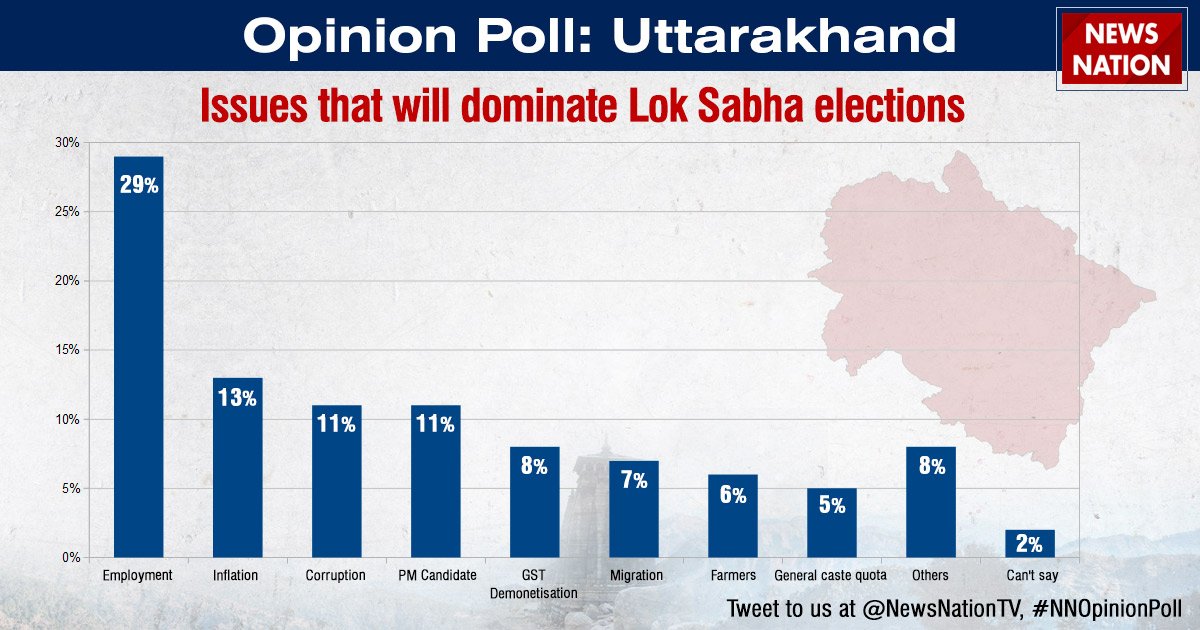 When asked about the biggest issue which they will keep in mind while voting for Lok Sabha Elections, 29 per cent people voted for employment, Corruption (11 per cent), inflation (13 per cent) and basic infrastructure (8 per cent) are some other important issues which people of the state will consider at the time of voting. 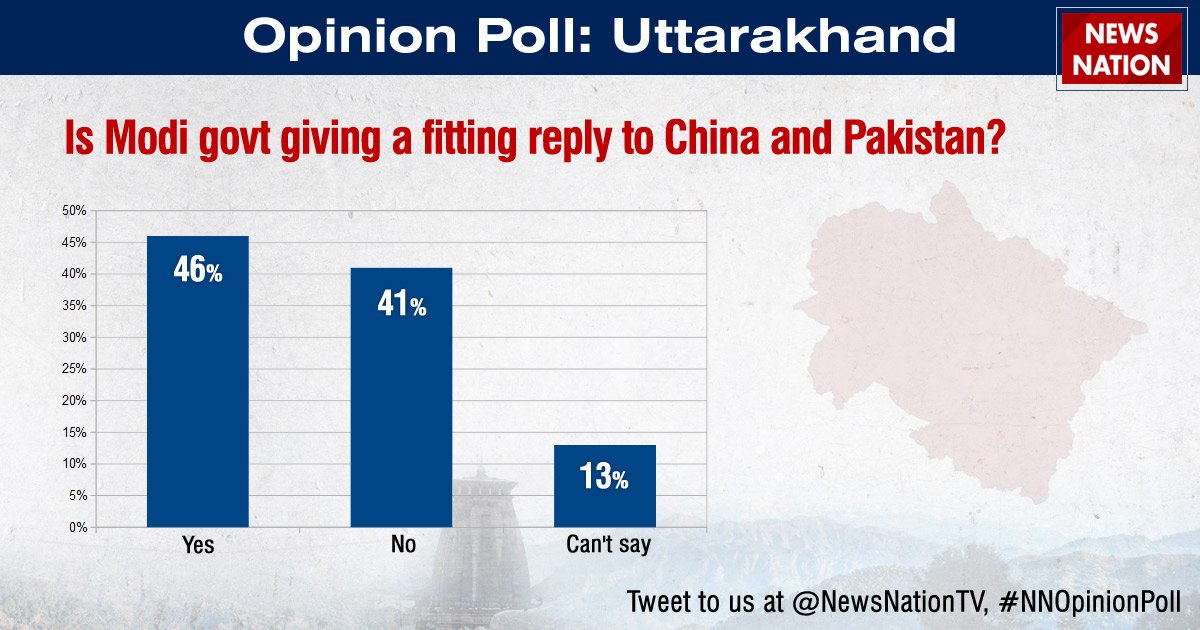