VIP Candidates Exit Poll 2019: From Prime Minister Narendra Modi To Congress President Rahul Gandhi, Hundreds Of Key Candidates Got Engaged In A Bitter Battle In This Lok Sabha Election Held Between April 11 And May 19.

Here are the Highlights on VIP Seats Exit Poll 2019: 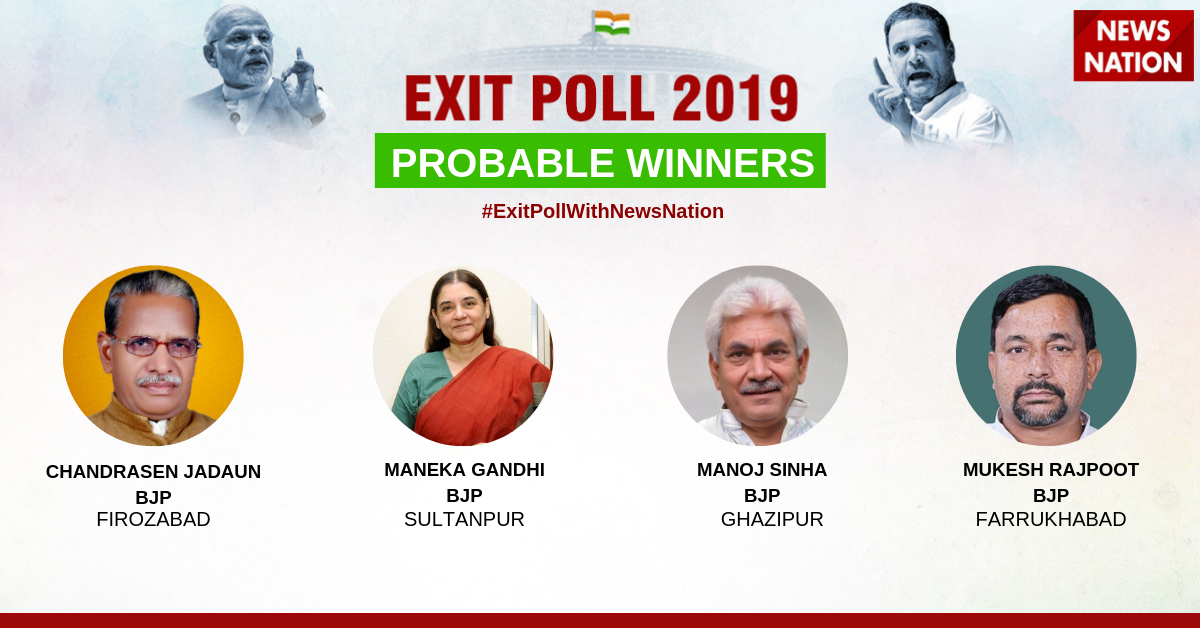 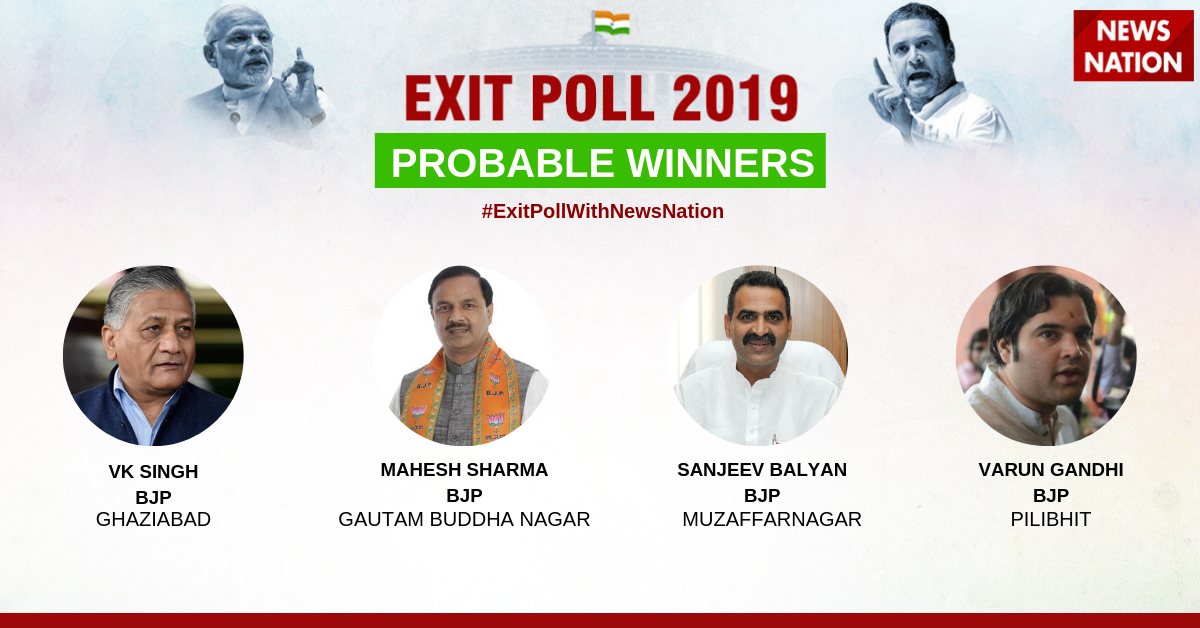 09:27 pm: PM Narendra Modi is predicted to retain the Varanasi Lok Sabha seat, where he was in the fray against Samajwadi Party candidate Shalini Yadav and Congress nominee Ajay Rai. 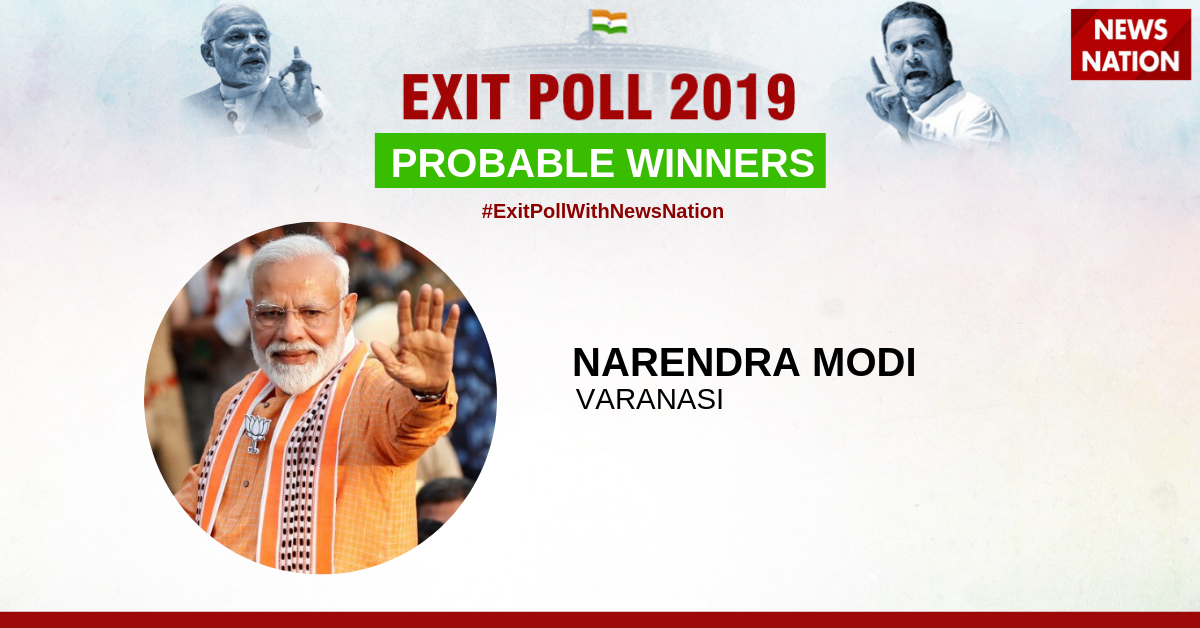 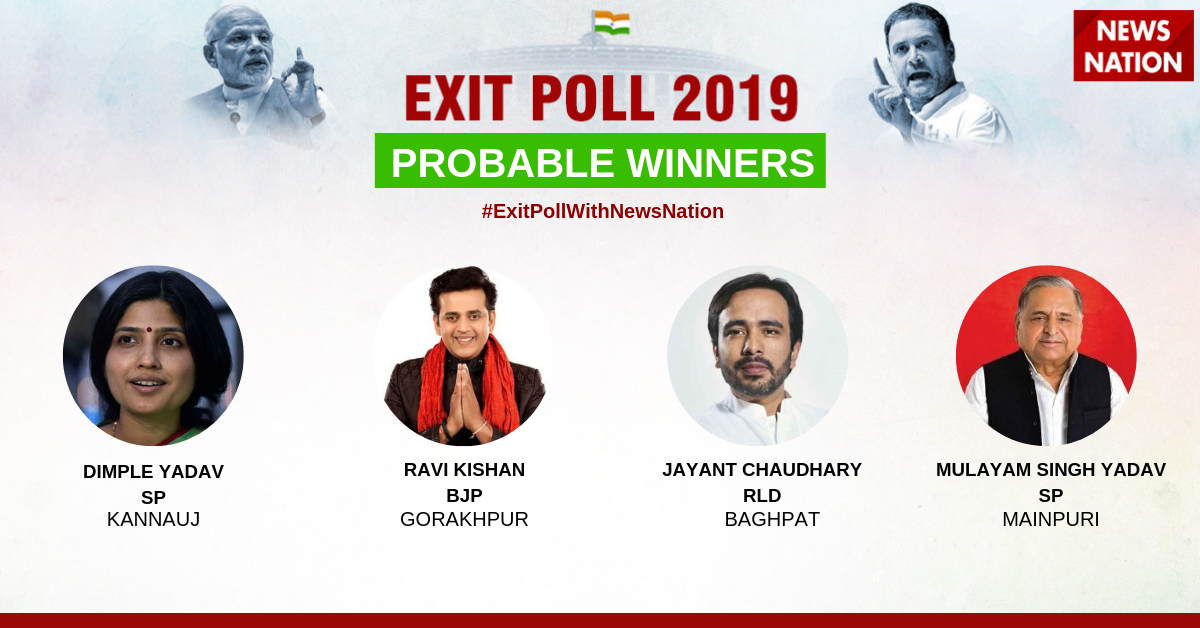 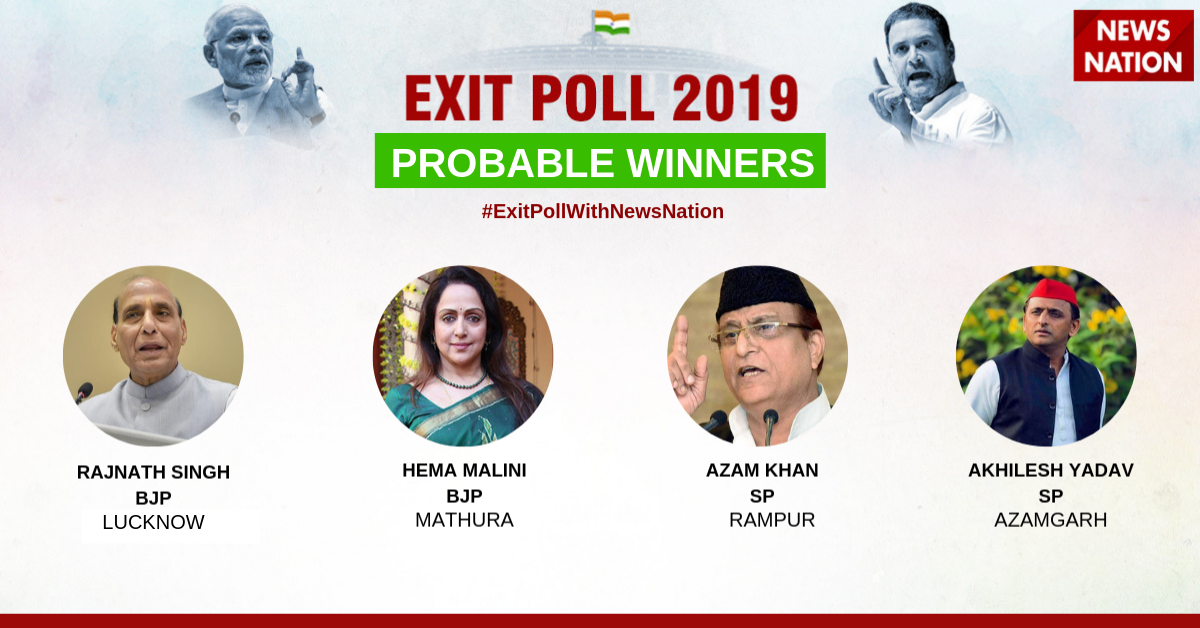 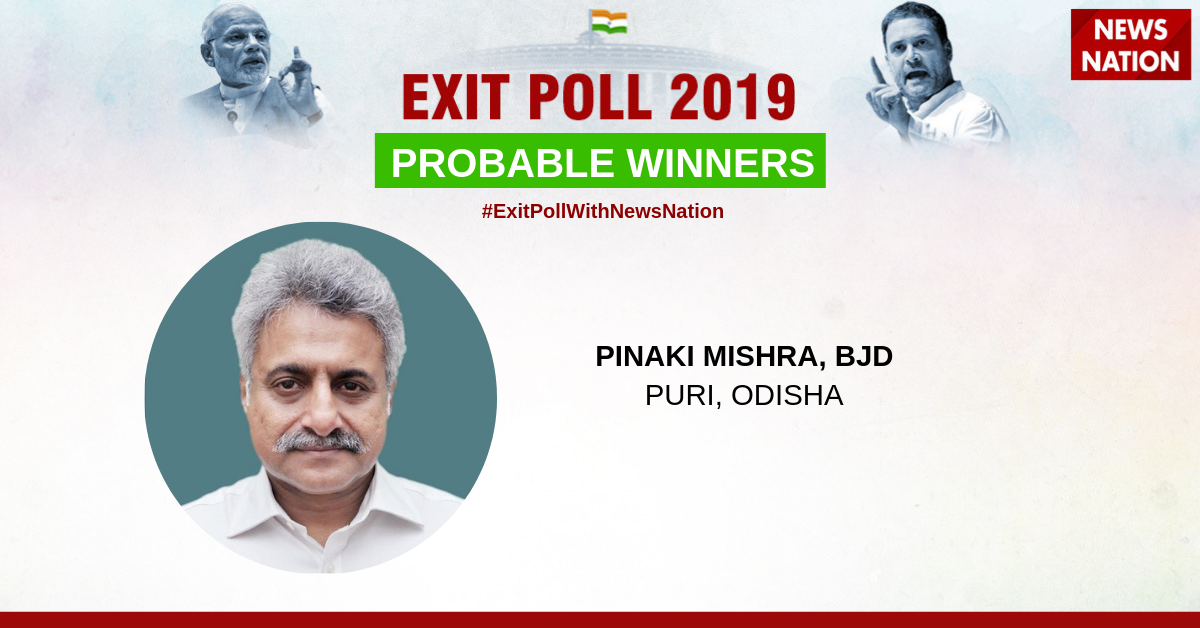 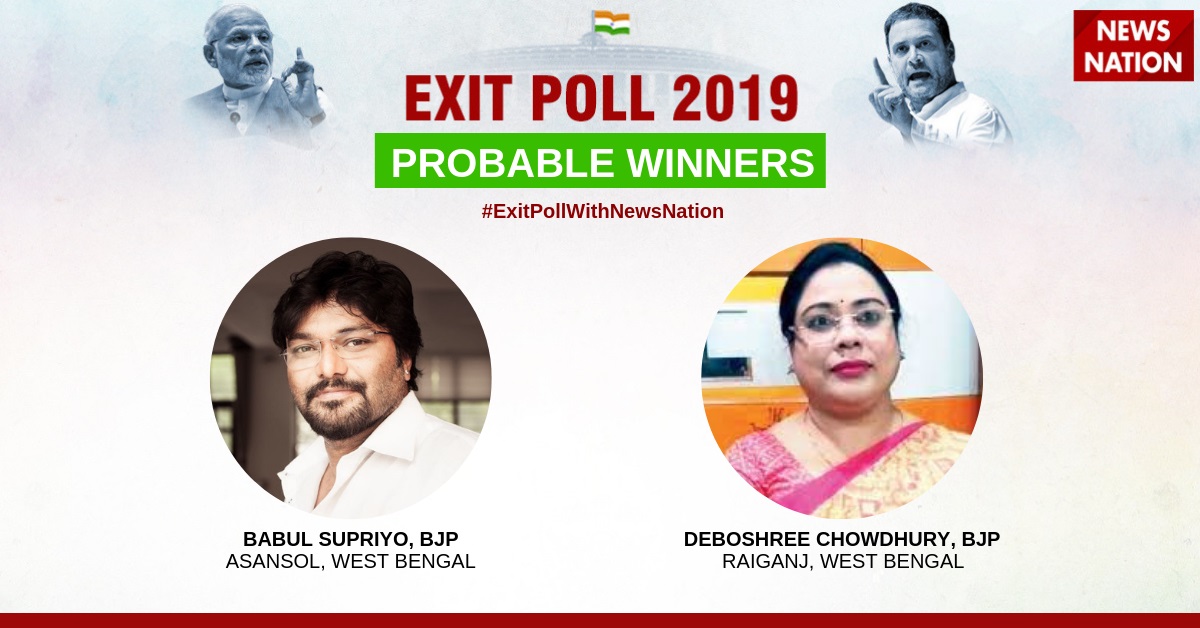 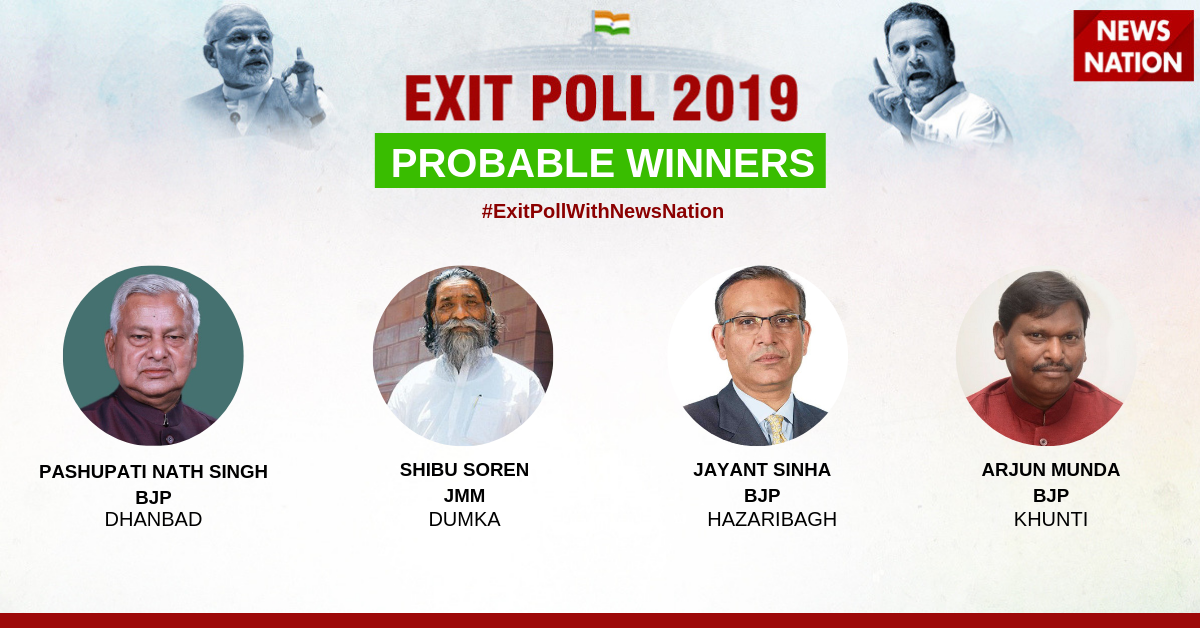 08:14 pm: RJD's Hina Sahab will sweep the Siwan parliamentary constituency, where she was fighting against BJP nominee Kavita Singh.

08:13 pm: LJP candidate Chirag Paswan is predicted to win the Jamui Lok Sabha seat in Bihar. Paswan was in the fray against RLSP'S Budhdev Chaudhary. 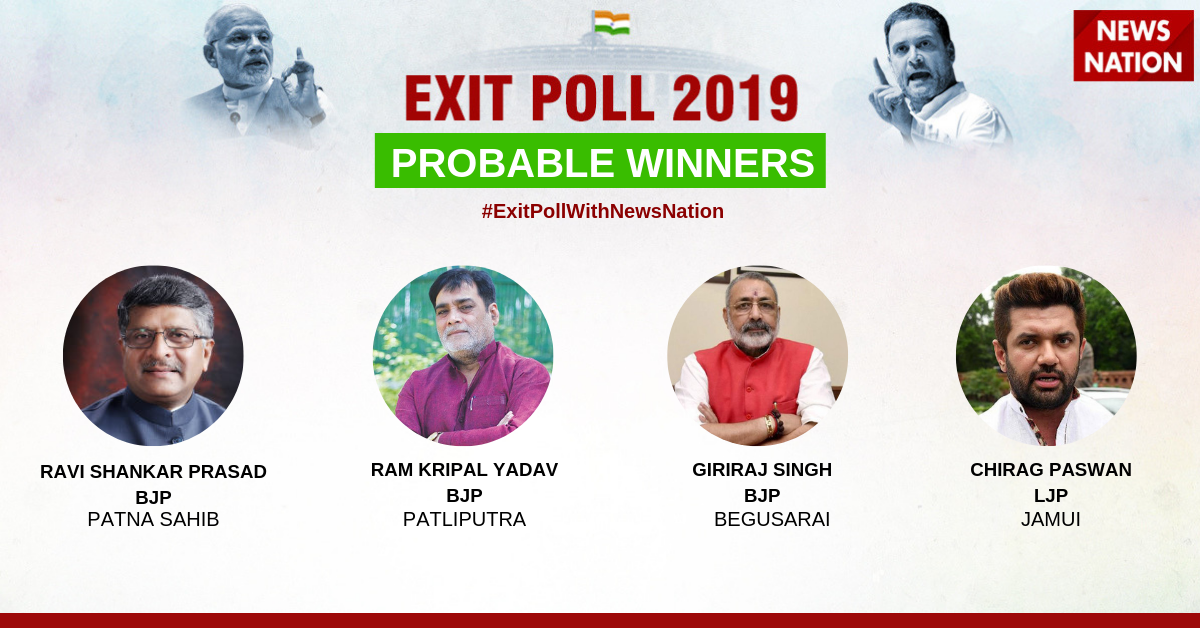 07:54 pm: BJP nominee Brijendra Singh is projected to win the Hisar Lok Sabha seat, where he was in the fray against JJP's Dushyant Chautala and Congress candidate Bhavya Bishnoi. 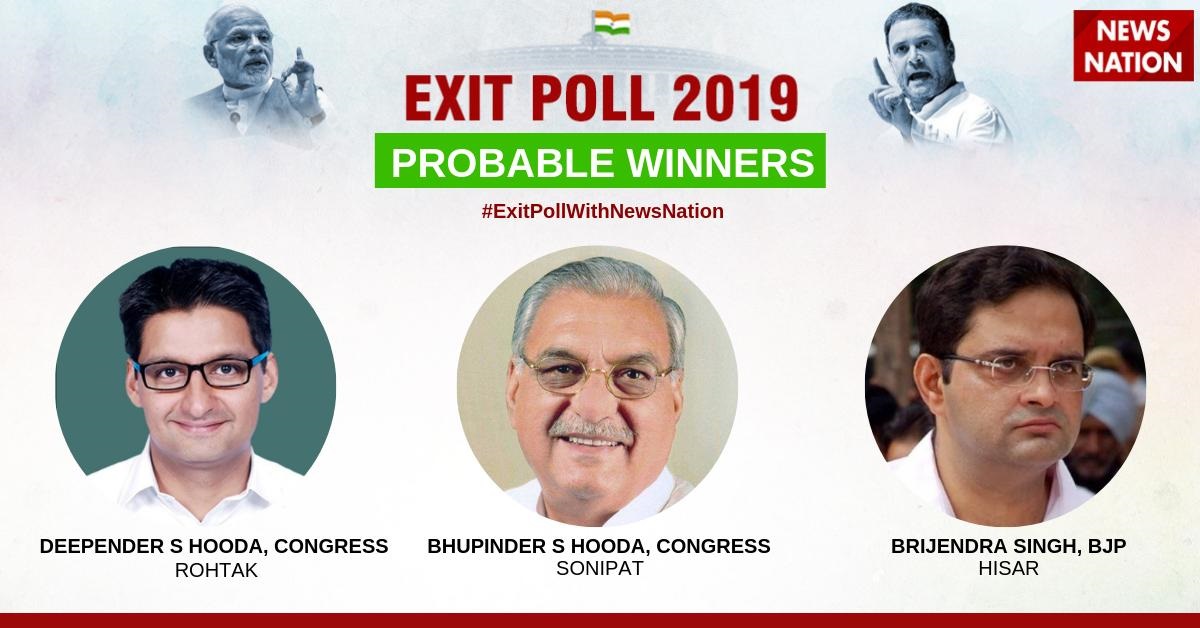 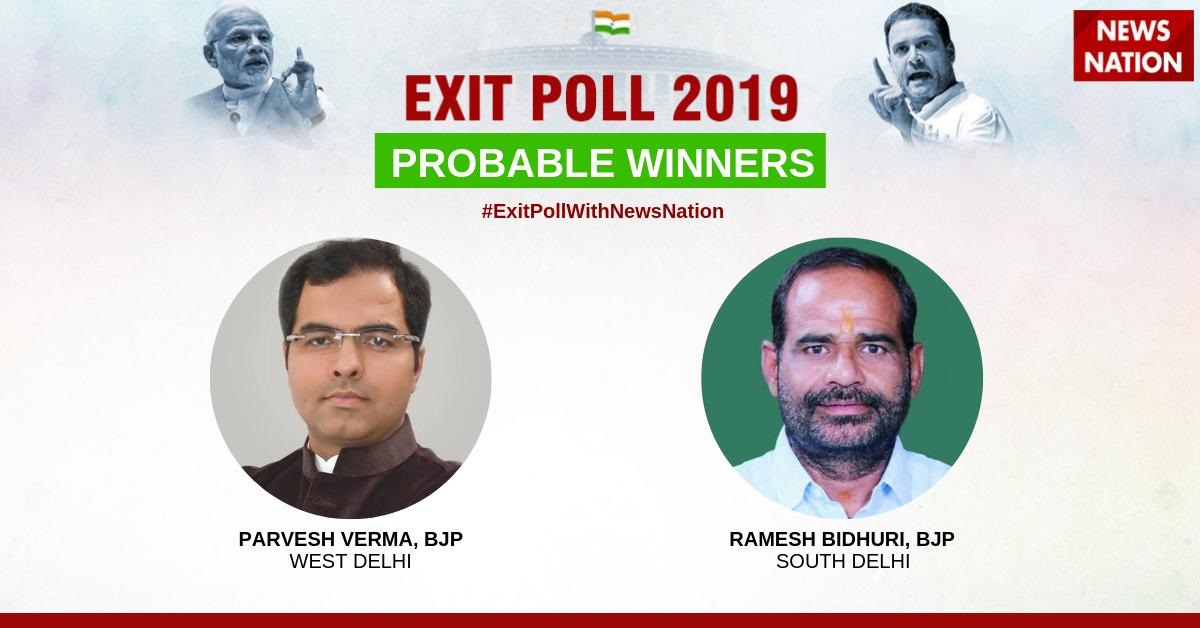 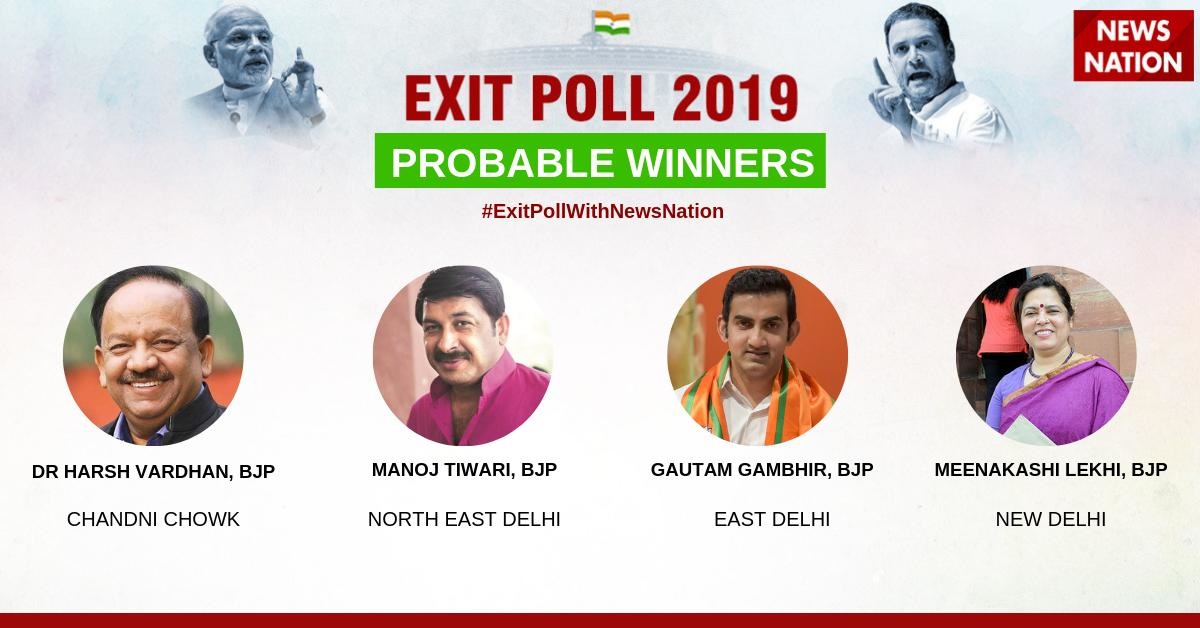 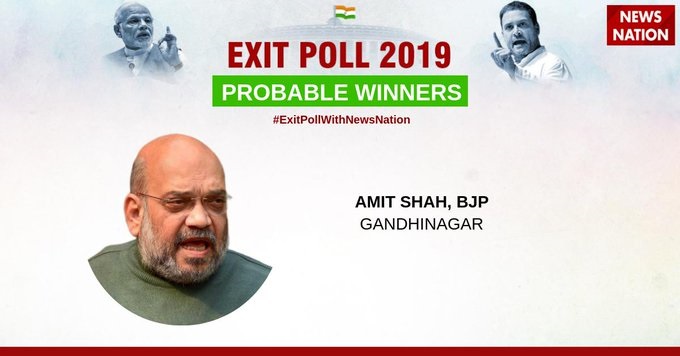 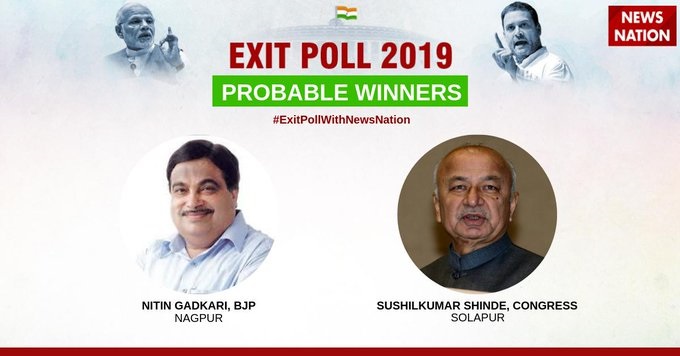 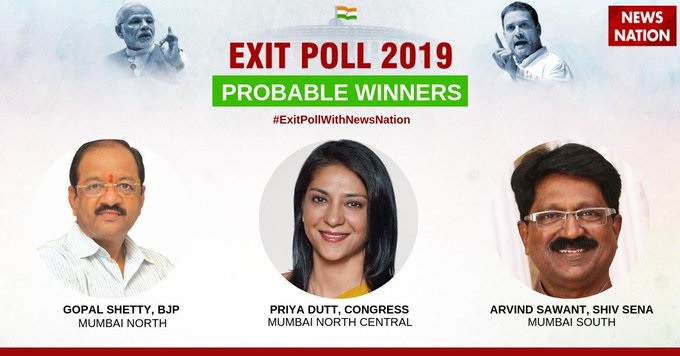 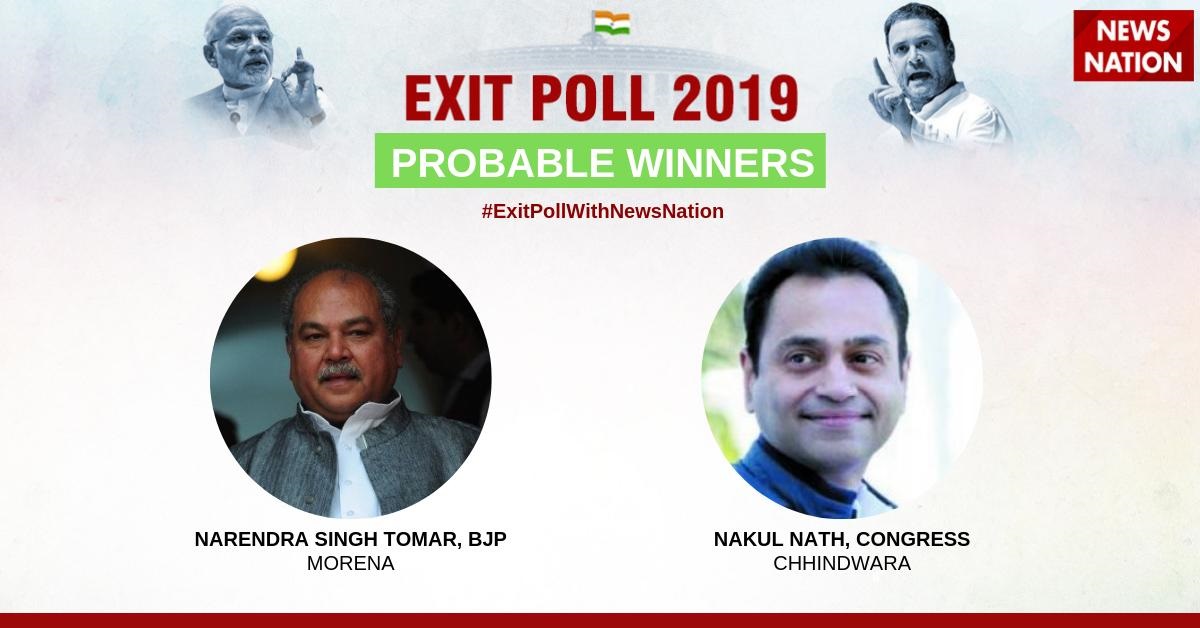 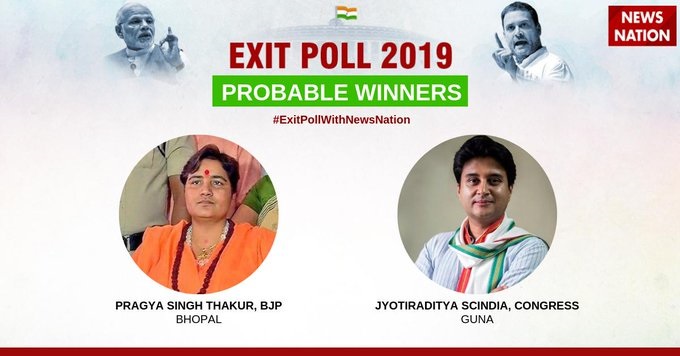 06:12 pm: Congress candidate Manvendra Singh is likely to win from Barmer Lok Sabha seat, where he was in the fray against BJP's Kailash Choudhary. 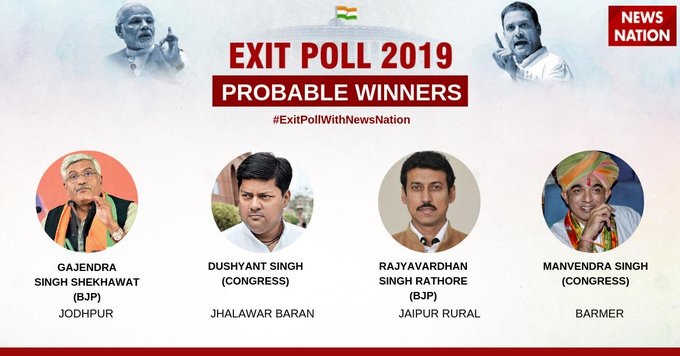 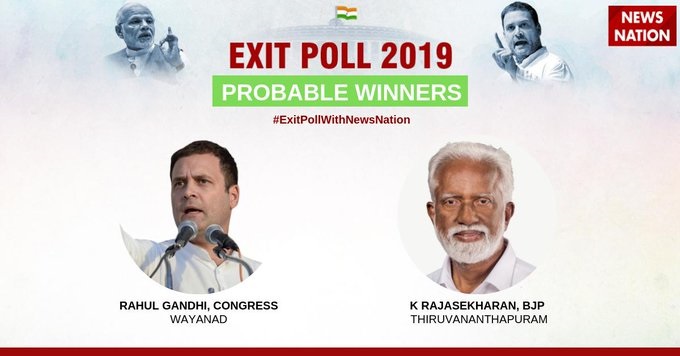 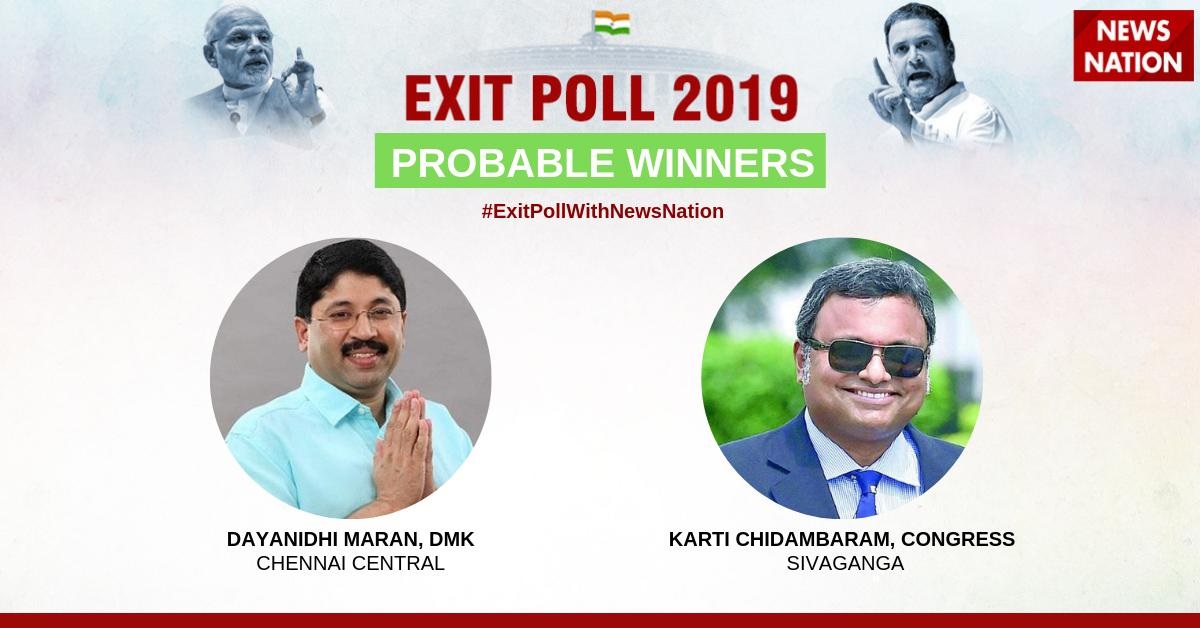 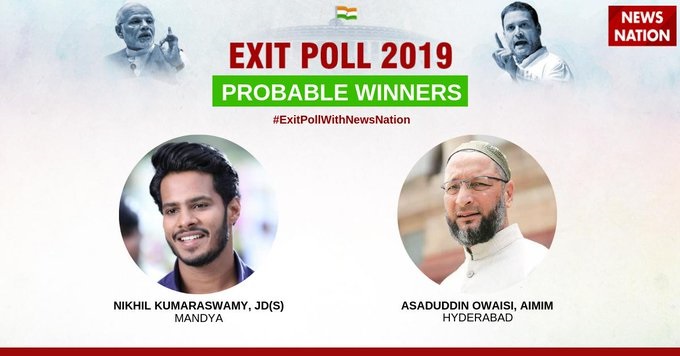 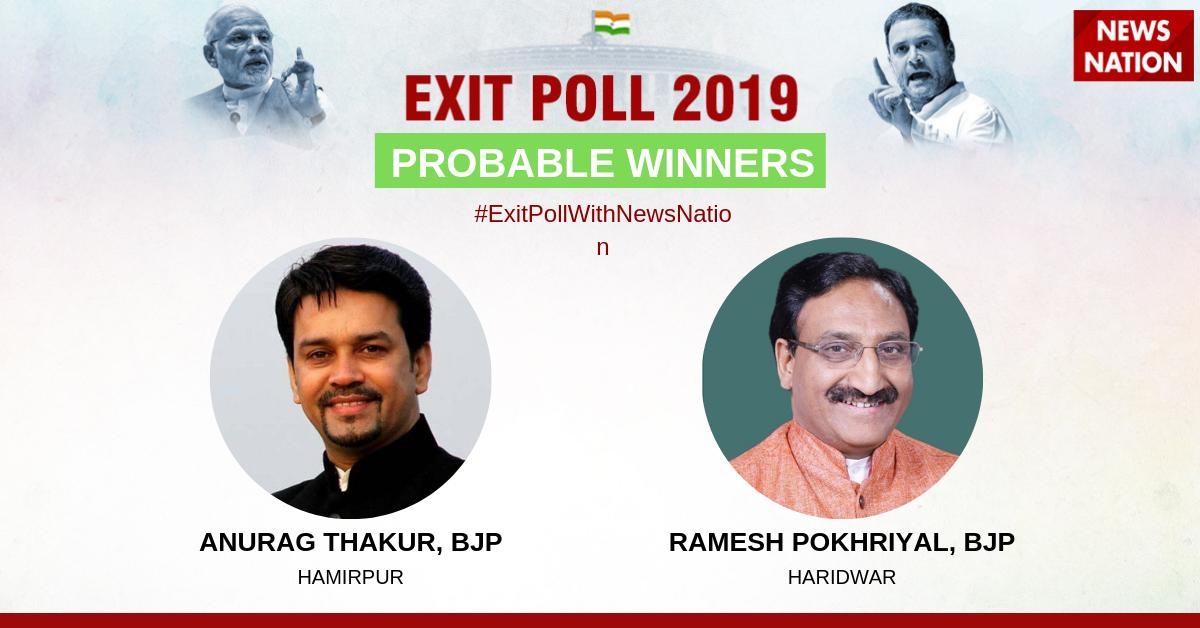 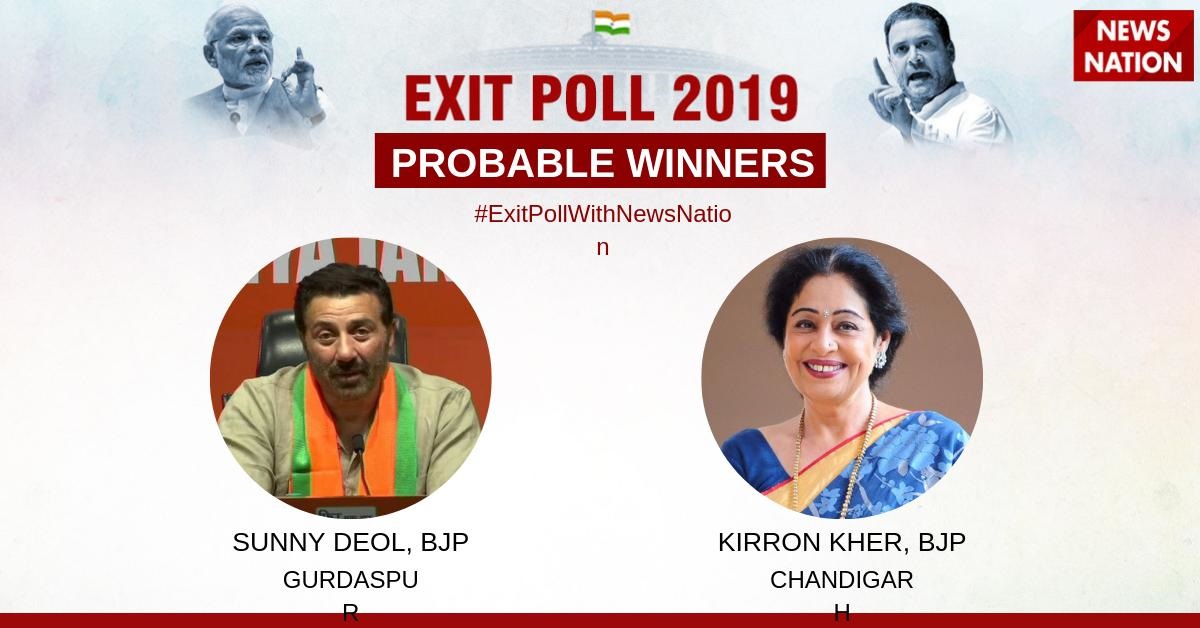 04:45 pm: News Nation Exit Poll, which comes days ahead of the crucial May 23 verdict, is based on responses of around 40,000 people who have cast their votes in their respective constituencies across the country. 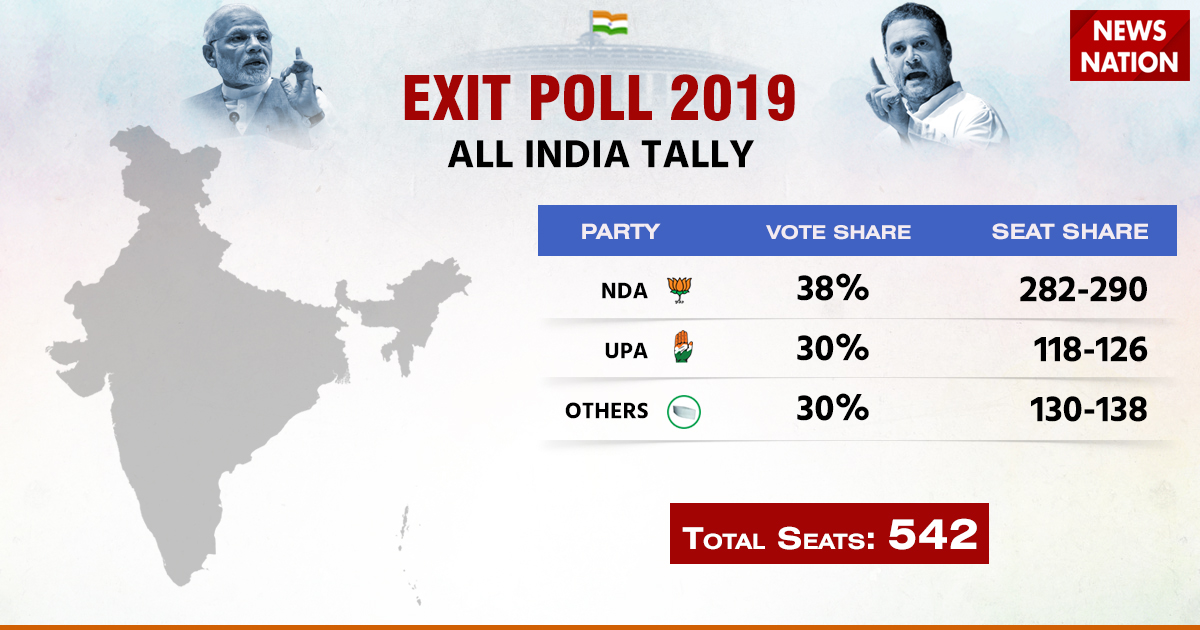