Ananya Panday stuns at song launch of 'Student Of The year 2', see pics

Ananya Panday Who Is Making Her Debut With Student Of The Year 2, Looks Gorgeous In Silver Shimmer Sequin Dress At The Song Launch As She Makes A Dashing Entry.

Ananya Panday who is making her debut with Student Of The Year 2, looks gorgeous in silver shimmer sequin dress at the song launch as she makes a dashing entry.

The young starlet Ananya Panday is creating waves with not just her on screen performances but also her stunning appearances. With a knack for trendiest styles, Ananya Panday is acing the fashion game with her choices of silhouettes.

After grabbing eyeballs with her remarkable entry at the trailer launch of Student of the Year 2, the actress has now made a style statement at the song launch of her first song.

The debutant was seen donning a silver sequin shimmer dress at the song launch. Ananya kept the look glowing with her bright smile as she headed for the launch. 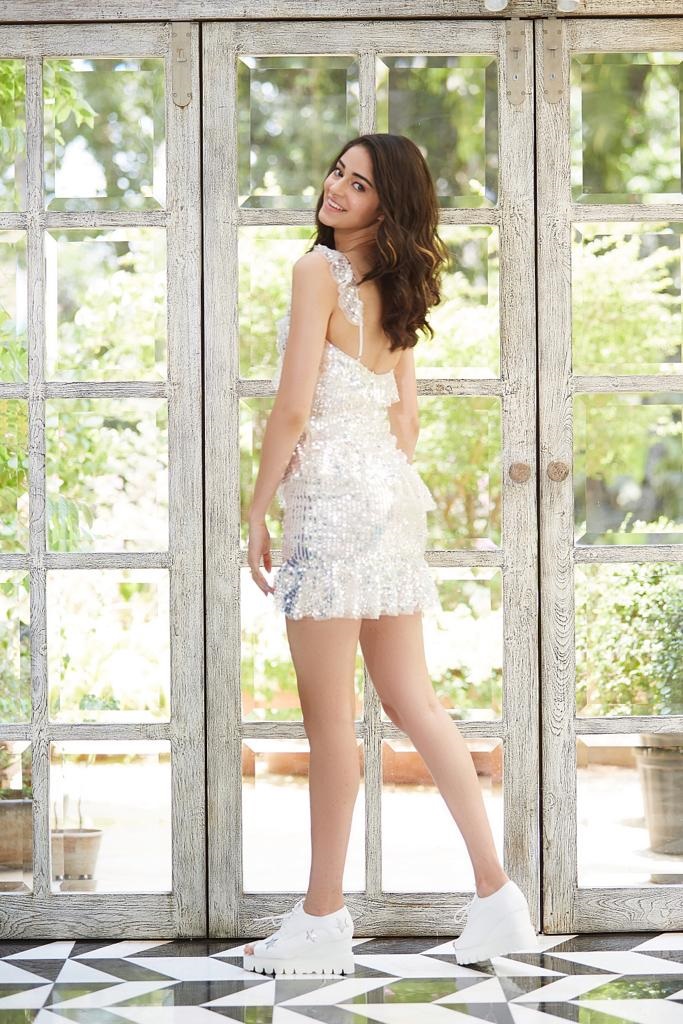 While the actress is dancing her heart out with her infectious energy in the song, she is sure to get you grooving to the beats. Ananya ensured to make heads turn with her entry off-screen as well.

The rushes of the film introduces the students, in which Ananya Panday made a killer entry with a gracious attitude in a leather jacket.

Earlier, the makers unveiled the poster of the film showcasing her Uber cool and trendy looks in casual fashion, Ananya is also emerging as the new style icon with her brave choices. The actress essays a real student with no jazz and makeup making her character relatable at times.

The teen sensation hasn’t even made her debut yet and already is amidst shooting her second film.

Ananya Panday happens to be the youngest celebrity endorser of Lakme India. Owing to the humongous fanbase, the B-Town newbies are already creating a rage in the entertainment industry.

The actress is one of the most talked about celebrity on social media and had been creating a storm with her spottings even before her much awaited Bollywood debut. 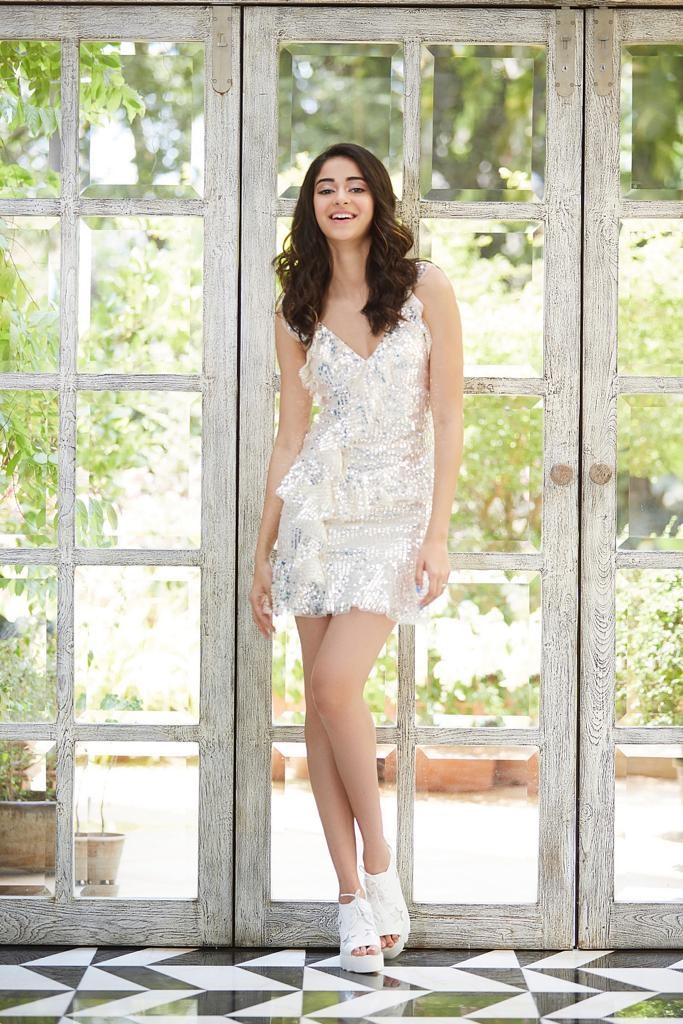 Fans across quarters are extremely excited to witness the actress on the big screen.

Ananya will make her acting debut with Student of the Year 2 which is slated to hit the screens on May 10, this year. The actress will also be seen opposite Kartik Aaryan in the remake of the film Pati Patni Aur Woh.

Ananya Panday Student Of The Year 2