The Makers Of Disha Patani And Salman Khan Starrer, Bharat Just Released The Trailer Of The Film, And The Actress Is Looking Exceptionally Hot In The Three Minutes Treat.

The makers of Disha Patani and Salman Khan starrer, Bharat just released the trailer of the film, and the actress is looking exceptionally hot in the three minutes treat.

Right after Salman Khan’s entry, we see Disha wearing a shimmery trapeze artist dress bringing all the glamour to the screens. The very next look brings out the drop dead gorgeous as a glowing shell in a yellow saree, blazing through the screens.

Both the actors, Salman and Disha are seen shaking their leg in the trailer, keeping the audience’s anticipation at its peak.

Superstar Salman Khan looks dapper in all the different looks he has donned for the film. His acrobatic scenes with Disha Patani is bound to mesmerize you. 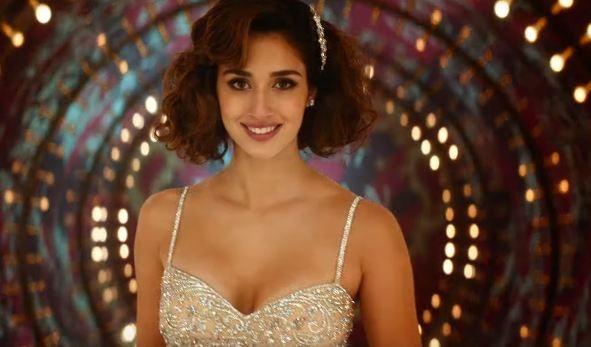 On the professional front, Disha Patani is all set for her much-anticipated release this year with Salman Khan’s Bharat. Hailing from a small-town Bareilly, the actress has come a long way in such a short span of time with her spellbinding performances. 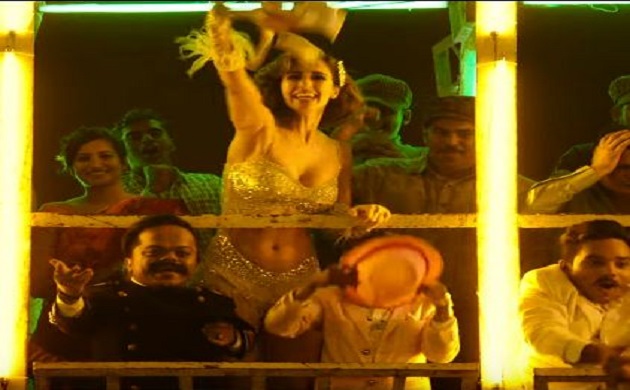 Her film, Baaghi 2 with rumoured boyfriend, Tiger Shroff, smashed Box Office records to become a blockbuster and emerged as one of the highest grossing films of 2018.

After being a part of blockbuster films such as M.S. Dhoni -An Untold Story and Baaghi 2, Disha will be seen next in Bharat along with Salman Khan and the recently announced Anees Bazmee’s next along with Mohit Suri’s Malang with Aditya Roy Kapur.