Dressed Their Best, The B-town Celebs Walked Into The Reception Of Ranveer Singh And Deepika Padukone And Hiked The Glamour Level Exponentially. Invitees Included The Bachchans, Ambanis, Shah Rukh Khan, And Other Celebrities.

Here are the pictures from the extravagant star-struck reception:

The Bachchan family minus Abhishek Bachchan! 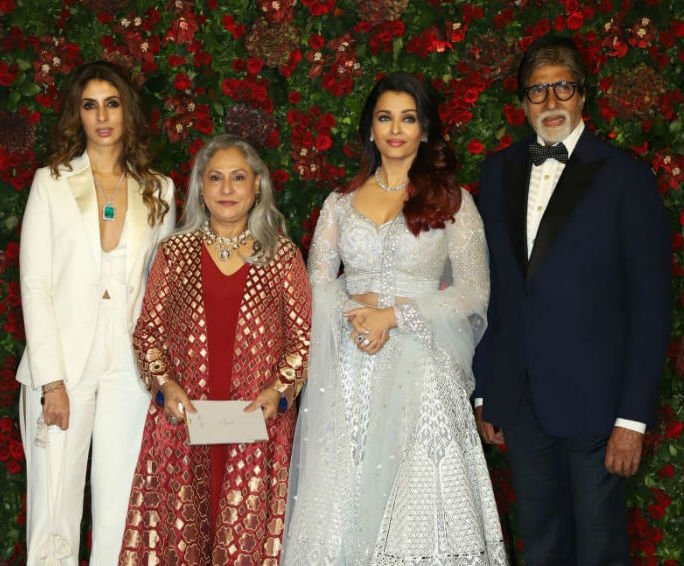 Shah Rukh Khan, who gave Deepika Padukone her debut break in Bollywood with Om Shanti Om, and since then can always be seen in supporting her, was obviously present. However, SRK arrived solo. 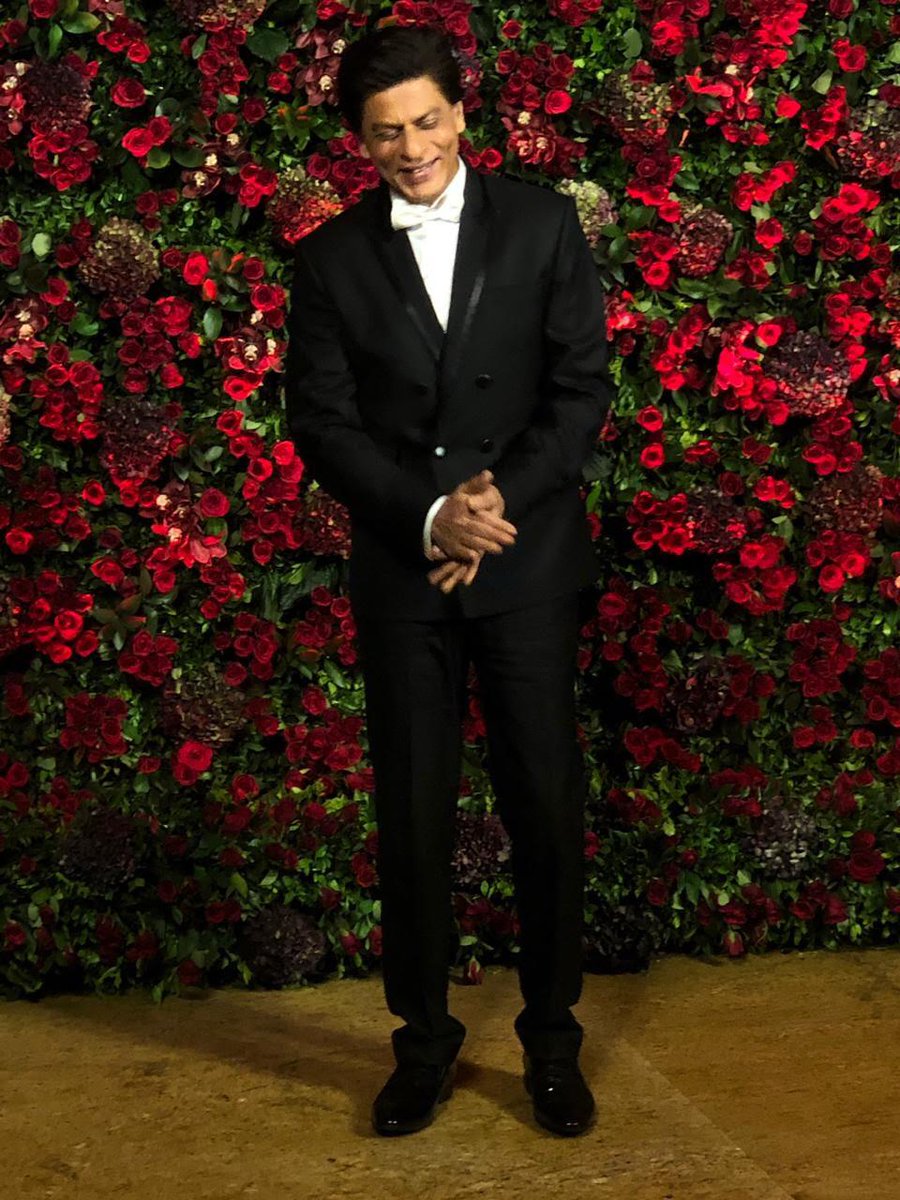 The temperature quotient was impeccably raised by these gorgeous B-town celebrities, drapped in elegant dresses. While Juhi Chawla, Shilpa Shetty, and Karishma Kapoor were dressed in shimmering gowns, Rani Mukherjee looked beautiful in a saree.

If the B-town ladies were raising the temperature, the handsome men were not far behind. Â Aditya Roy Kapoor, Arjun Kapoor, Hrithik Roshak, and Jim Sarbh marked their charm in handsome black attire. 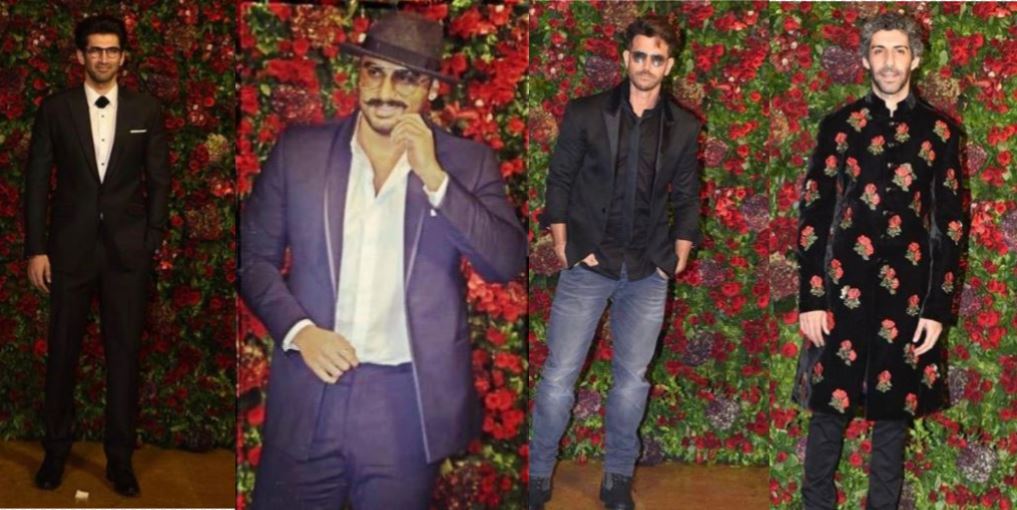 Bhumi Pednekar, Sonakshi Sinha, Anushka Sharma and Katrina Kaif made their way to the event, grabbing all the eyeball and making the fans go gaga over them.

Other celebrities who graced the DeepVeer reception: 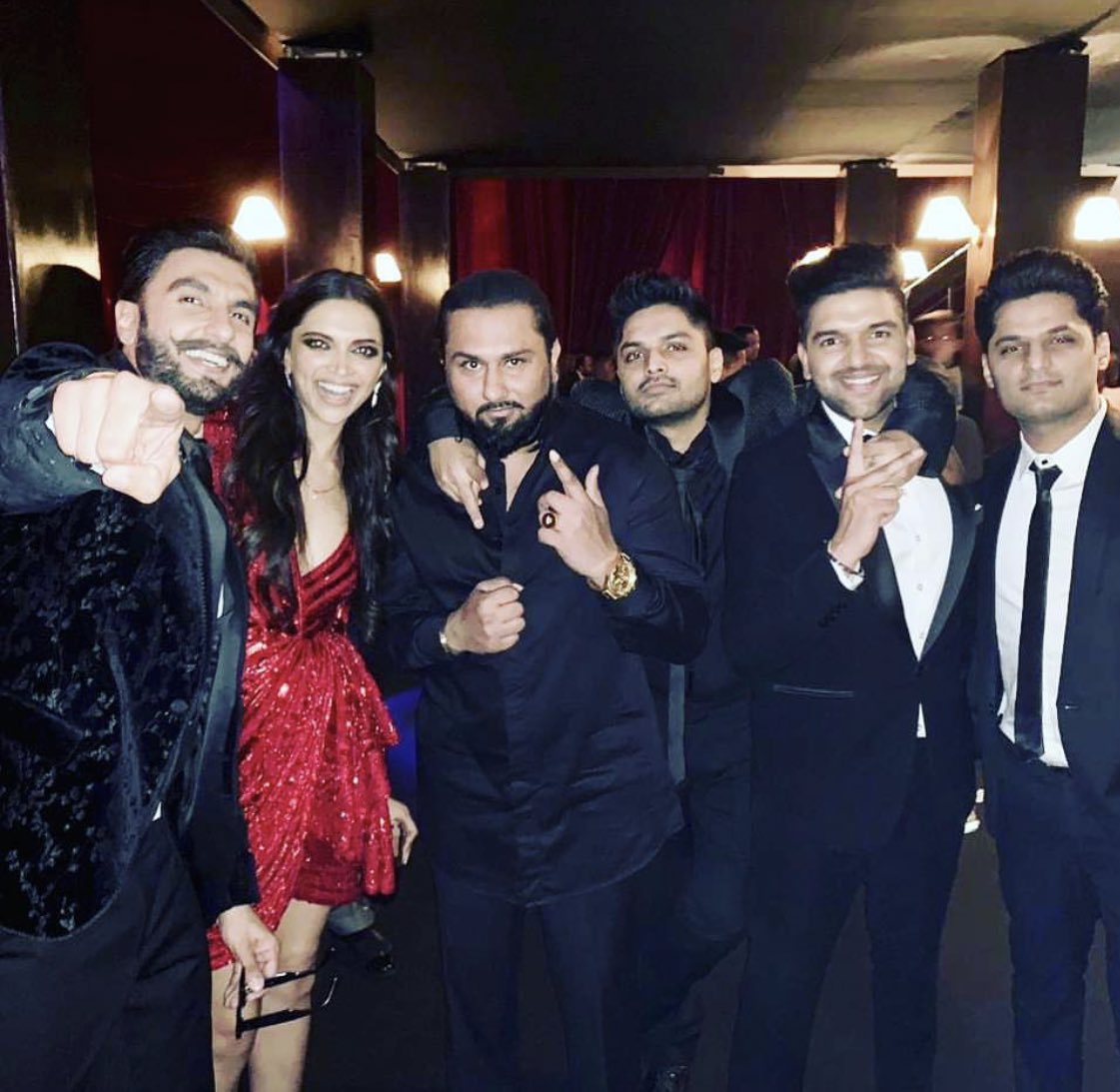 Other than B-Town celebs, the Nita Ambani and Mukesh Ambani arrived with their children Isha, Anant and Akash. Akash's fiancee Shloka Mehta and Anant's rumoured girlfriend Radika Merchant were also on the guest list. 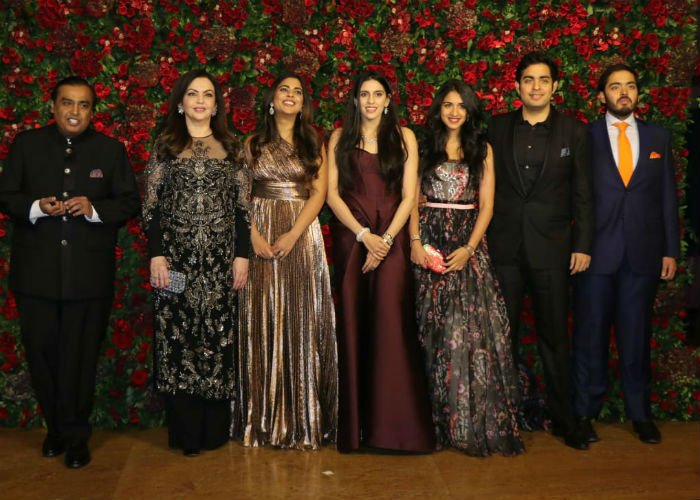 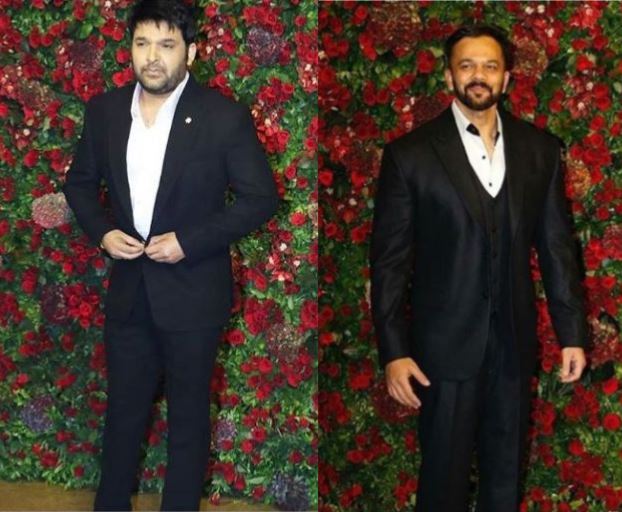