Lawyer Aparna Bhat, who had represented acid attack survivor Laxmi Agarwal in court, moved Patiala court today, seeking to put on hold the release of Deepika Padukone's film Chhapaak received a ruling in favour of her. After the Bombay High Court recently dismissed writer Rakesh Bharti’s claim of copyright violation against director Meghna Gulzar, lawyer to Laxmi Agarwal on whom the movie is based has decided to take legal action against the makers for allegedly not giving her due credits in the film.

An update by ANI said, “On the plea of lawyer Aparna Bhatt, Court has ordered that the filmmaker should recognize the name of the petitioner in the film release.”

What Laxmi Agarwal's Lawyer Claimed In Her Petition

On the plea of lawyer â€‹â€‹Aparna Bhatt, Court has ordered that the filmmaker should recognize the name of the petitioner in the film release. #Chhapaak https://t.co/JBPKBv6mCU

In her petition to the court, Aparna Bhat claimed that despite representing Laxmi Agarwal in court for several years and helping in the making of Chhapaak, she was not given due credit in the film, 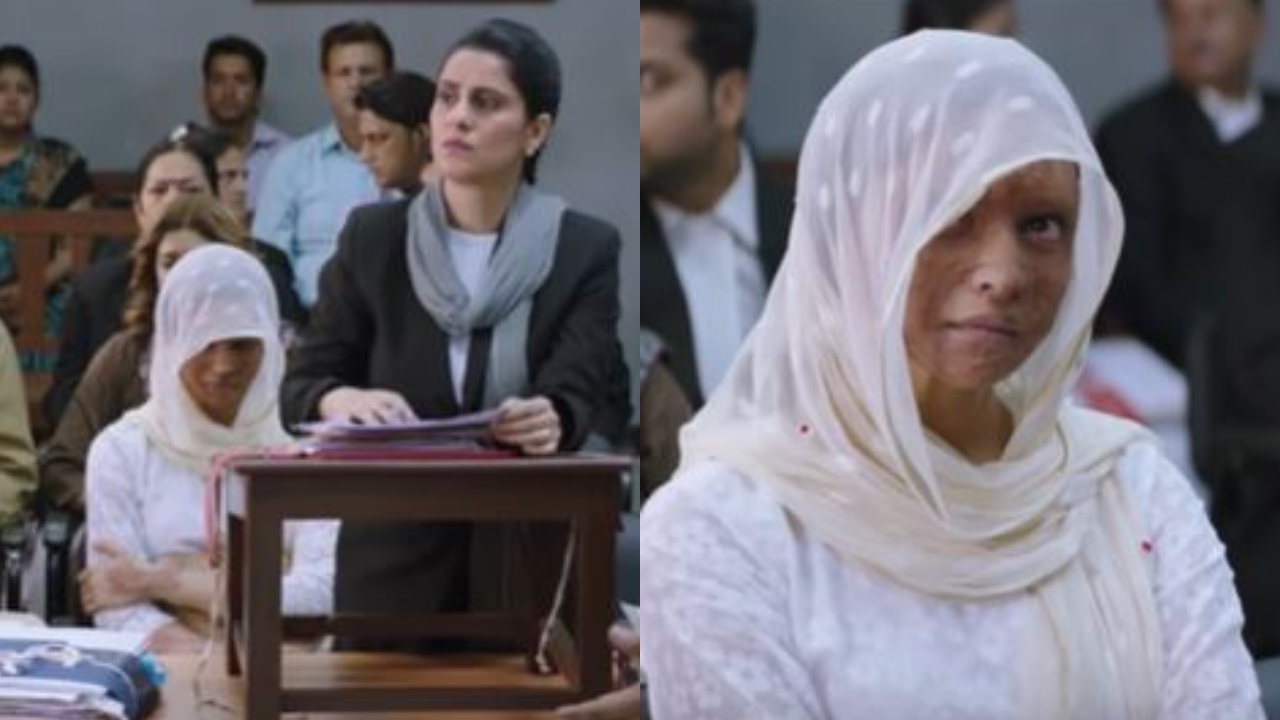 The lawyer mentioned that she would take legal recourse to protect her identity and preserve her integrity. “Have never been the one to demand attention to my work. Deeply disturbed by the turn of events post watching Chhapaak. Compelled to take legal action to protect my identity and preserve my integrity. I represented Lakshmi in her criminal trial in Patiala House Courts... tomorrow someone will represent me in my cause...Ironies of life” said her post. In another post, she mentioned that she cannot match the power of producer (Deepika Padukone) but won’t keep mum about it as it would further ‘endorse injustice’. “I have decided to take my cause to the next level. Ready to face the consequences.” Her post further said.

What was Aparna Bhat's contribution in Laxmi Agarwal's case

Aparna Bhat was the one who filed the Supreme Court petition seeking the limits on acid sales and compensation for survivors. She also advised Laxmi to lift her veil during the trial of her assailant in 2009 to let the judge know how gruesome the crime was.

Also Read: Chhapaak Trailer Brought Back Memories Of What Happened With My Sister Rangoli: Kangana Ranaut

Other Controversies Chhapaak found itself in

Earlier writer Rakesh Bharti had filed a suit in the HC claiming that he had originally penned a story on the life of an acid attack survivor. Bharti in his suit sought for his name to be included in the credits as one of the creative writers and also sought a stay on January 10, 2020, release of the movie. In reply, Meghna Gulzar filed an affidavit stating that the suit filed by Bharti is 'wholly misconceived, frivolous, legally untenable and unmeritorious.' After hearing brief arguments on the interim relief sought by Bharti, Justice S C Gupte made prima facie observations that copyright cannot be claimed over such stories. The suit will be going for further hearing after six weeks when the movie was released and both the scripts were compared by Bharati’s counsels.