When Ananya Panday was asked for autograph for first time!

When Ananya Panday was asked for an autograph for first time! (file photo)

The youngest debutante Ananya Panday who has been creating all the buzz ever since the announcement of Student of the year 2 has fared well as the best student of the year. But, it was the first day at the shoot that a little fan came and asked for her autograph which got her all excited, even before she was a star.

Sharing the moment on her social media, Ananya posted, “this was the first time someone took my autograph!!! 🕺🏻❤ I think I was way more excited than her 😝 throwback to the first day of shoot 😇 Have you watched SOTY 2 yet?? Book ur tickets now!!! “

The audience is all praise for the teen sensation as she is being termed as having the most promising screen presence, throughout and is already the talk of the tinsel town.

The actress who makes a whistleblowing entry in a leather jacket from an open car with all the sass oozing is also seen in an ultra-charming diva avatar- making her one youngest versatile actress amongst her contemporaries. Ananya makes an impact with the confidence she carries and the never-go-miss screen presence in her debut.

Even before her debut, the teen sensation was already creating all the buzz and is already amidst shooting her second film.

Ananya Panday happens to be the youngest celebrity endorser of Lakme India. Owing to the humongous fanbase, the B-Town newbie is already creating a rage in the entertainment industry. 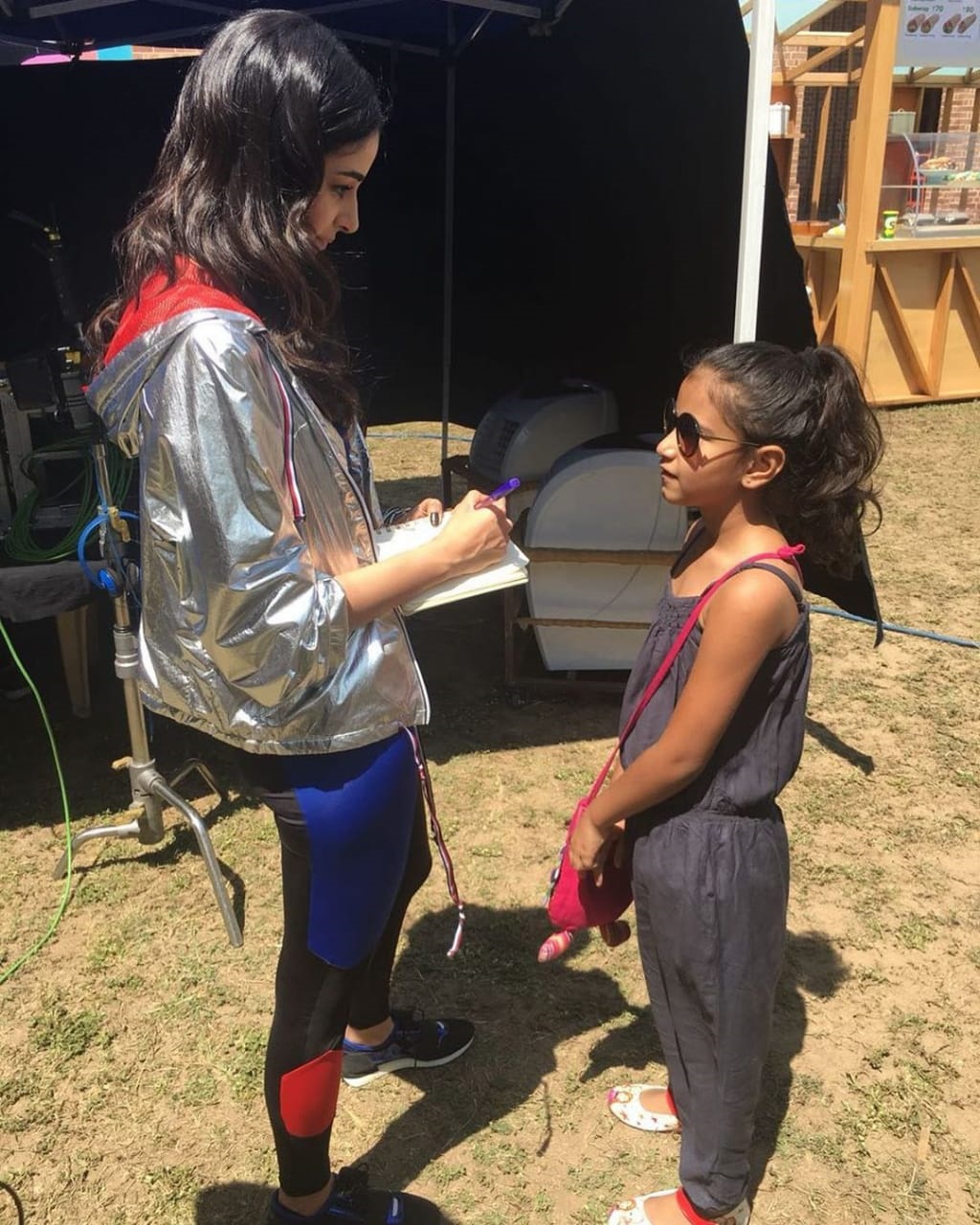 The actress is one of the most talked about celebrities on social media and has been creating a storm with her sightings, even before her much anticipated Bollywood debut.

Fans across the quarters are extremely excited to witness the actress on the big screen.

Ananya will make her acting debut with Student of the Year 2, which is slated to hit the screens on May 10, this year. The actress will also be seen opposite Kartik Aaryan in the remake of the film, Pati Patni Aur Woh.

Ananya Panday Student Of The Year 2