It Has Been One Productive And Artistically Liberating Year In Bollywood Industry When Content-driven Movies Popularised By B-town’s Newest Sensation Ayushmann Khurrana Fought On Parallel Grounds With Potboilers, Period Dramas, Rom-com, And Biopics.

It has been one of the most productive and artistically liberating years in Bollywood industry when content-driven movies popularised by B-town's newest sensation Ayushmann Khurrana fought on parallel grounds with potboilers, period dramas, rom-coms, and biopics. From 'Bharat' to 'Bala', there were movies of different tastes and artistes of different calibre to entertain all kinds of cine-goers. While moviegoers cheered for the angry, die-hard romantic ShahidKapoor in 'Kabir Singh' they saluted the enigma of unabashedly feminist shooter dadis of 'Saand Ki Aankh'. 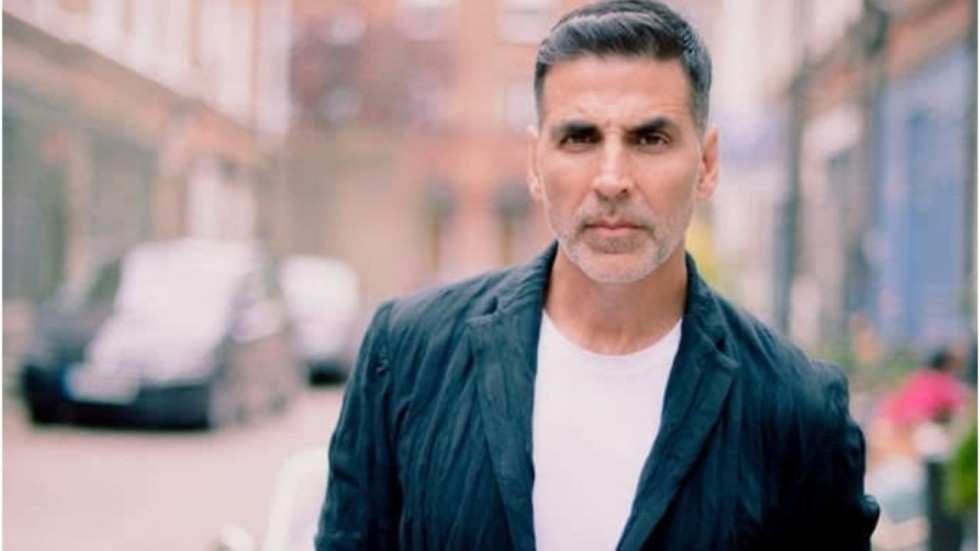 Its time to shift your loyalties from the Khans to Khiladi Kumar as the actor is on a roll. With four hits in a row, 2019 definitely belonged to Akshay Kumar! Forbes India's most influential celebrity, Akshay has churned out all, be it action, patriotism, or comedy and romance and has become Box Office's sure shot formula to rake moolah. 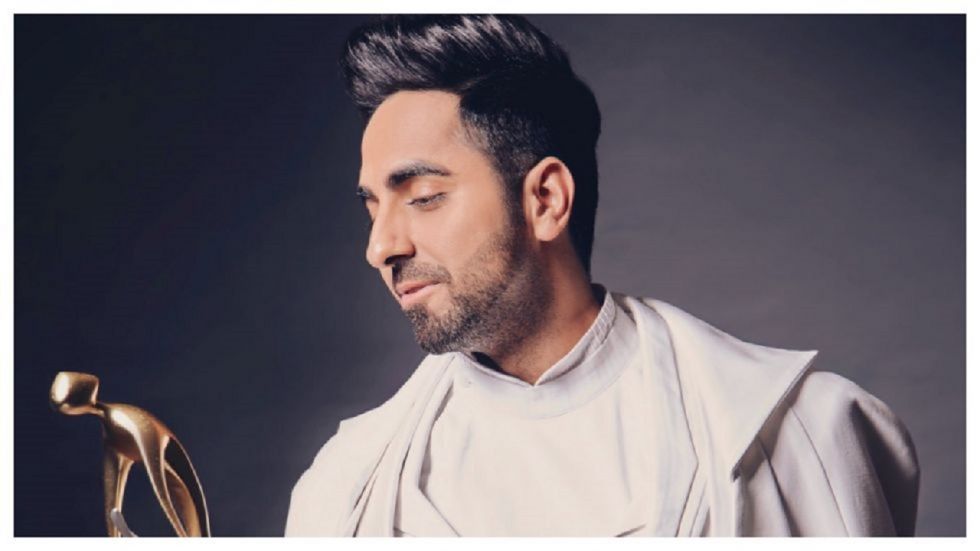 The year 2018 saw the rise of Ayushmann Khuranna with 'Andhadhun' and 2019 took him to heights a newbie in Bollywood would dare to dream about. The Ayushmann mania that has been sweeping the Bollywood shores started with the thriller 'Article 15'. Then came 'Dream Girl', with its hidden soft message against the trouble of loneliness faced by people today. With his last release 'Bala', Ayushmann remained the hitmaker of the year, establishing the new formal that content is the new king and breaking the glass ceiling is acceptable! 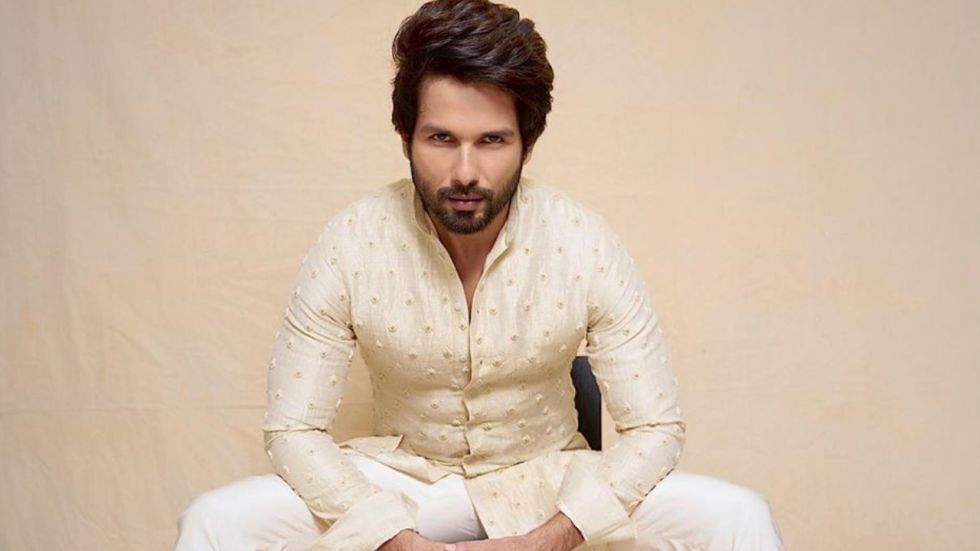 Shahid Kapoor has learnt from his mistakes and this year belonged to the actor even when he delivered just one film. Shedding off all inhibitions along with his chocolate boy image, Shahid chose to play the angst-ridden lover, who fuels both anger and sympathy. 'Kabir Singh' belongs toShahid for his perfect portrayal of a broken, angry, destructive lover. Despite finding the film in the center of controversy, we can't take away the credit that Shahid deserves because of which the film became a rage that it is. 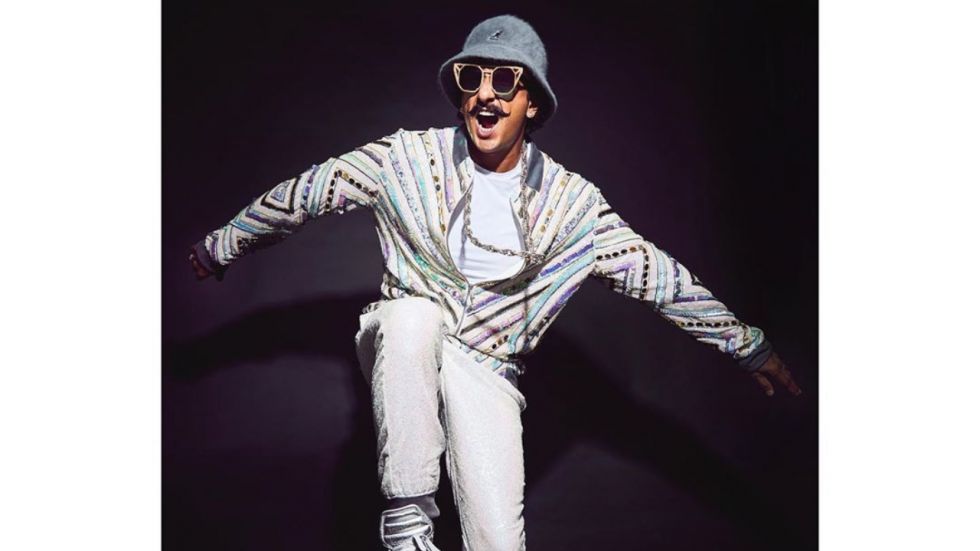 Ranveer Singh only gets bigger and bigger every with his path-breaking roles. This year, he was seen giving life to the character of Mumbai rapper Murad Ahmed in the movie Gully Boy. 'Apna Time Ayega' became an anthem for youngsters craving for that one opportunity to shine bright in their dull lives. The movie went on to become India’s official entry for the best international Feature Film at the 92nd Academy Awards.

One movie, patriotism, Box Office glory, and a national award; Vicky Kaushal and his movie 'Uri: The Surgical Strike' along with iconic dialogue from the movie "How is The Josh" shook the nation much as the actual the incident did back in 2017. The film won hearts across the country and became a teenage sensation bagging several Bollywood projects. Uri surely gave Bollywood one strong start to the year and the momentum was eventually maintained as several hit films released and shined at the Box office in 2019. 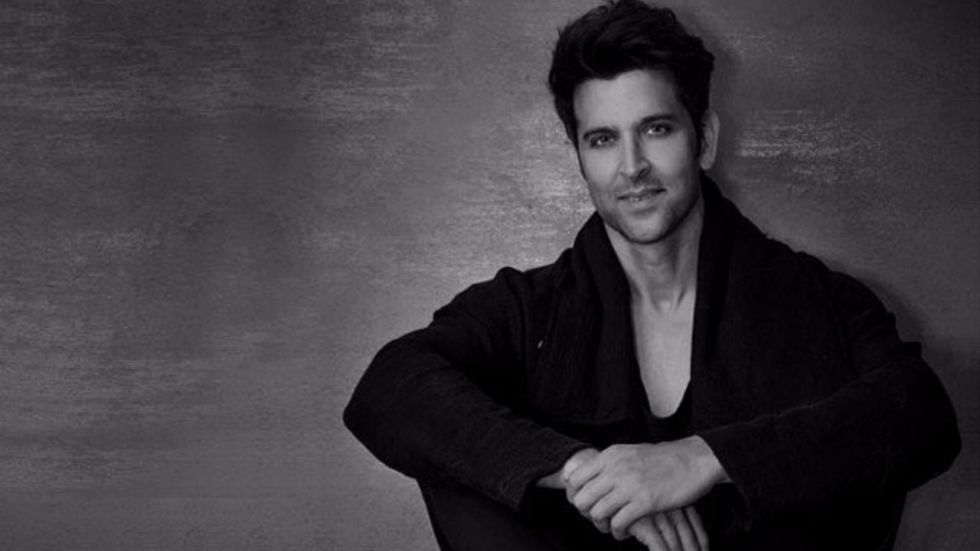 Who would have thought that the Greek God of Bollywood could pull off a no-frills role in a film like 'Super 30' so flawlessly? But, the superstar returned with a band silenced all naysayers with his earnest act in 'Super 30'. Months later, the actor slipped into the shoes of an agent gone rogue in Siddharth Anand's 'War' and left the audience, even Deepika Padukone gasping for breath with his hotness quotient. 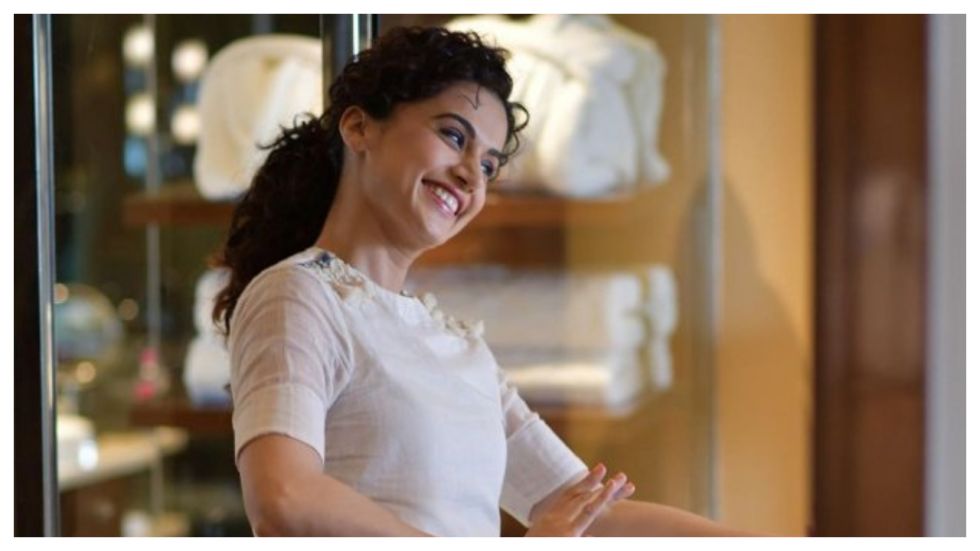 The year 2019 hardly belonged to the female actors but one woman who amongst all who stood upright giving one after another critically-acclaimed performance is Taapsee Pannu. Starting with the grey character of an influential businesswoman with secrets in 'Badla' to a septuagenarian sharpshooter, Prakashi Tomar, Taapse let patriarchy go on a toss. Interestingly though, Taapsee was advised against taking up any more strong female roles in films. 'Toh kya karu? Kuch bhi flimsy sa role kar lun?' Bam! came her reply! 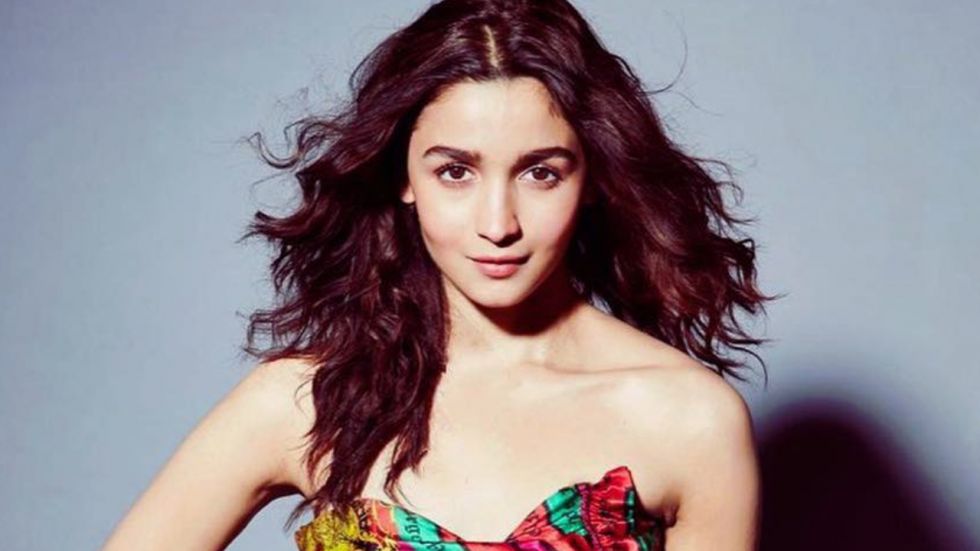 'Kalank' failed to impress the audience, but the tinsel town could not stop talking about the starlet. Gully Boy saw her uninhibited, sharp, ambitious, unorthodox and resilient Saifeena shine bright in a film that had her as a side flick. Nepotism or otherwise, Ali Bhatt managed to keep the limelight with the roles she bagged and keeping her cool even after facing criticism.
Bhumi Pednekar 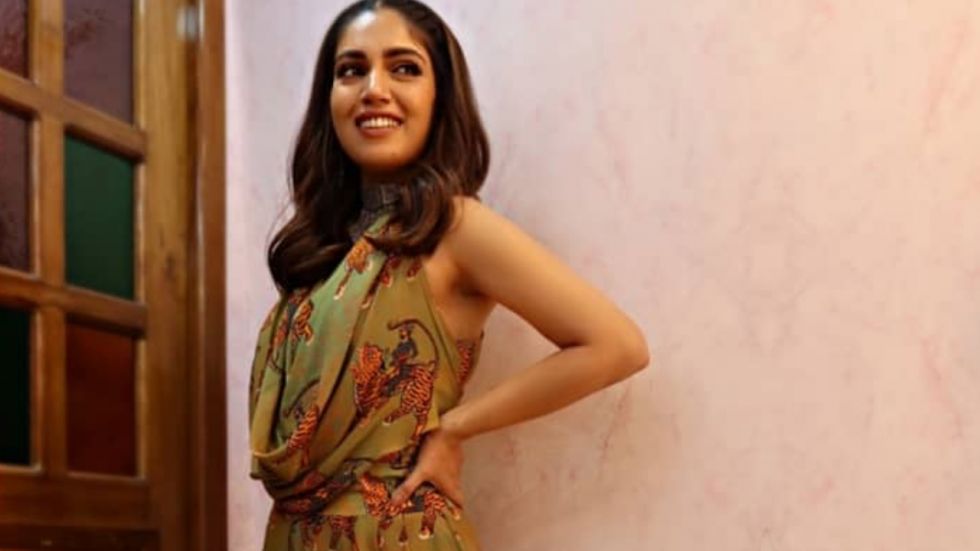 Within a very few years of her debut, Bhumi Pednekarcarved a niche for herself. Big fat bride, aged sharpshooter, dark-skinny lawyer giver her one role and she aces it like she owned it! Bhumi has four releases; Pati Patni Aur Woh, Bala, Saand ki Aankh, Sonchiriyan to boast about this year that is at par with Akshay Kumar andAyushmann Khurrana yet with every character she successfully sends out one message; love thyself!

The Luka Chuppi rarely courts controversy but makes it a point that her work speaks for herself. From Luka Chupi to the last release Panipat Kriti is silently craving her niche dabbling with all kinds of role without making papps delving much into her personal space