Farhan Akhtar And Shibani Dandekar To Exchange Wedding Vows This Year; Deets Inside

Farhan Akhtar and Shibani Dandekar has been giving tight competition to Bollywood celeb couple in public show of affection with their lovey-dovey social media posts and now reports suggest they are ready to take the next step for a happily ever after. The couple will complete two years of their togetherness in February and might exchange wedding vows in a few months.

A Mumbai Mirror report claimed that Farhan and Shibani plan to get married this year. “The plan is to get married towards the year-end, after the release of Farhan’s next, Toofan. But they might spring a surprise by tying the knot earlier than that. The final date is yet to be decided but Farhan and Shibani have begun preparations for the big day,” it quoted a source as saying.

When love blossomed between Farhan and Shibani; brief timeline

Filmmaker turned actor Farhan and host and singer Shibani made their relationship official by making an appearance at Deepika Padukone and Ranveer Singh's wedding reception in Mumbai hand-in-hand. The much in love couple featured in headlines after a picture of them with a couple of other friends in London was shared by the 44-year-old actor on Instagram. Social media peeps took no time in speculating that the two are seeing each other.

In March 2019, Farhan wrote a romantic post for Shibani, confirming dating her. “I don’t know if you find love or love finds you. Either way, it’s a gift from the universe.” Shibani and Farhan also shared a picture where they can be seen wearing rings on their fingers and holding hands and soon Twitter was congratulating them on their “engagement”.

Taking credit of the social media posts Shibani once told Hindustan times “I expect people to understand from the pictures. I think a picture speaks a thousand words. When I post something, it’s there for the people to see. I don’t think you need to write a caption or say something; it’s there in the picture(s). Whatever is there is what you want to take and make from it… I don’t think we are going out about to hide anything or announce anything. It is what it is,” she added.

Later, in May, Farhan spoke to Bhumi Pednekar, in an episode of TapeCast, about rumours of engagement and wedding. Shibani asked Farhan about the engagement: “Hey Farhan, are we getting married in April or May? Can you please let me know because I am very confused.” He replied, “I think she (Shibani) is having a lot of fun with a lot of news that is going around currently, about us looking for wedding planners.” 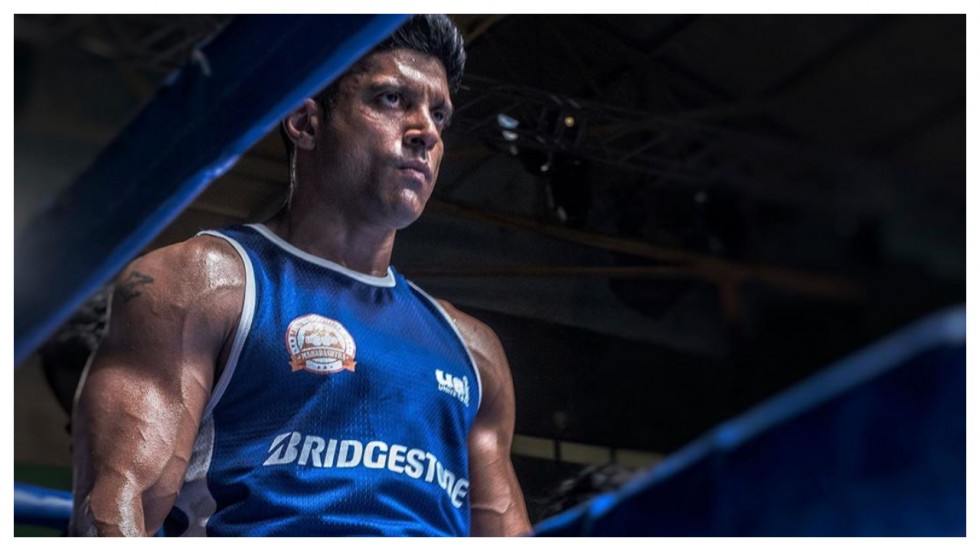 On work front, Farhan is shooting for Rakeysh Omprakash Mehra directorial Toofan. The movie also stars Paresh Rawal and Mrunal Thakur. The first look for the sports drama was released recently. "Toofan" is co-produced by Akhtar and Ritesh Sidhwani's Excel Entertainment and ROMP Pictures. The film is scheduled to be released on October 2 this year.