On Zayn Malik's Birthday, The Loverbirds Thought It Best To Confirm Their Relationship As They Were Spotted Glued To Each Other In New York City With Bella Hadid And Gigi's Brother's Girlfriend Dua Lipa.

On and off again lovers, Zayn Malik And Gigi Hadid are apparently back on track again. On the ‘Pillowtalk’ singer’s birthday, the loverbirds thought it best to confirm their relationship as they were spotted glued to each other in New York City with Bella Hadid and Gigi's brother's girlfriend Dua Lipa. The two matched in mint green as Gigi held onto Zayn's arm while sis Bella was photographed in all white and Dua is a magenta overcoat and pump hells.

The rekindle of their relationship comes just weeks after after Gigi Hadid fueled dating rumors at the end of December when posted a cooking recipe from Zayn's mother, with the caption, “Sunday in the kitchen, about to marinate the chicken for one of my favorites!!! @mammamalik’s Chicken Curry Pasta Salad. (Hopefully she’ll share the receipt with the world one day),” indicating that the model is spending time with Zayn’s fam. 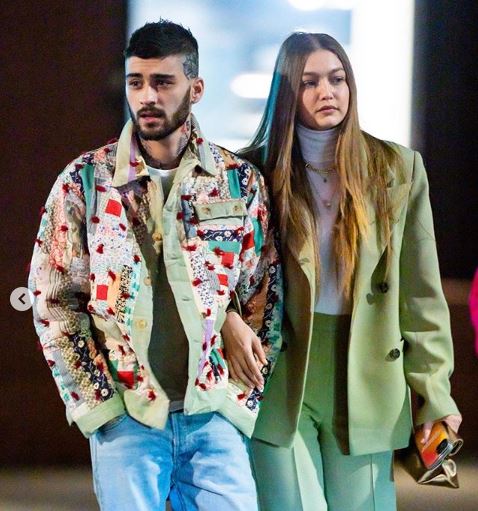 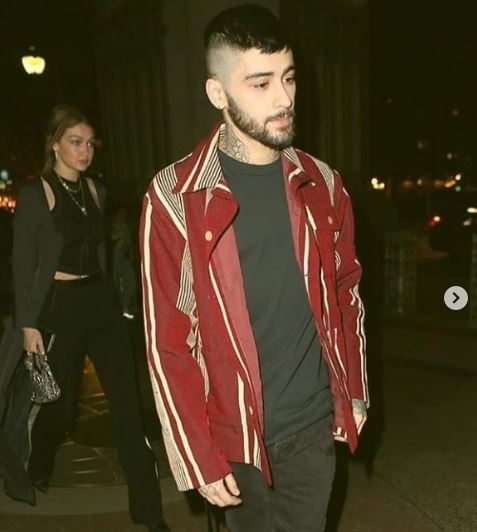 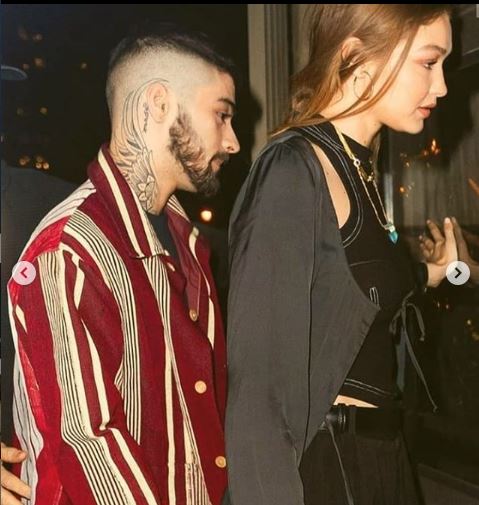 Earlier in August, Gigi was associated with Bachelorette alum Tyler Cameron but the romance rumours faded quickly as it erupted. One source was quoted saying on Zayn and Gigi’s relationship that the model "has always had a soft spot for Zayn and they have a lot of history together. They went through a phase where they took time apart and weren't communicating at all, but they have been in touch recently. She is supportive of him. They chat here and there but it's been casual."

A source cautioned E! then that "they are definitely not getting back together but are on good terms right now."

Gigi and Zayn’s latest reconciliation marks the third time ever since their breakup in Aug. 2018 and their romance story in 2015.