Joaquin Phoenix became a sensation after his R-rated movie Joker has hit the theatres last October. The actor went on to win Golden Globe awards for the Best actor category. And then turned several heads with his extremely outlandish acceptance speech. The actor now has got himself into some legal trouble as the police arrested him along with other climate change protestors over their demand of Green New Deal and other urgent action to combat climate change.

According to reports by Variety.com, the the Golden Globe award winning actor march with hundreds, including the likes of Martin Sheen, Maggie Gyllenhaal and Susan Sarandon, and give a speech about the effects of the meat and dairy industries on climate change where the US Capitol Police detained them.

Why US Police arrested Joaquin Phoenix and other protestors 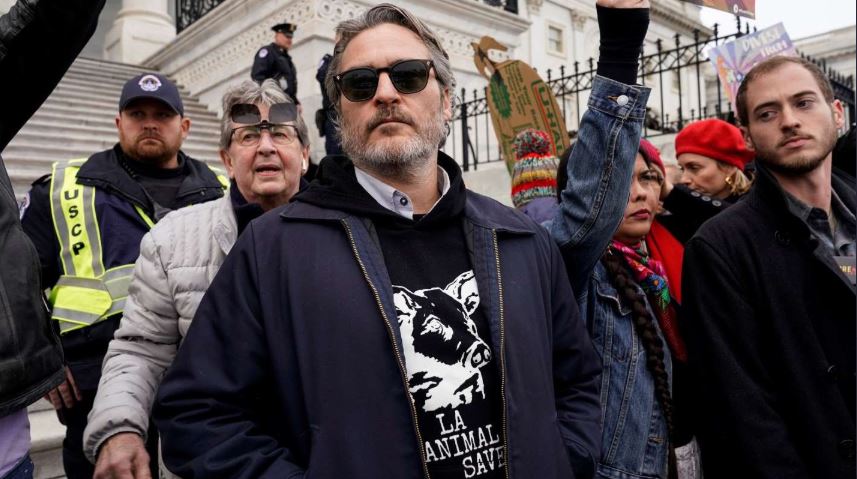 According to police, 147 protesters were arrested in total for the unlawful demonstration. Since October, Fonda and other actors, including Sam Waterston, Ted Danson, Rosanna Arquette, Sally Field and Catherine Keener, have been arrested for civil disobedience, as they advocated for a Green New Deal, among other demands

Phoenix attended the protest, standing alongside Fonda onstage to deliver a speech. In her introduction, Fonda tagged Phoenix "one of the greatest living actors today".

"Something I think isn't oftentimes talked about in the environmental movement or in the conversation about climate change is that the meat and dairy industry is the third leading cause of climate change," he said.

"I think sometimes we wonder what we can do in this fight against climate change and there's something that you can do today, right now, and tomorrow, by making a choice about what you consume."

Watch video of his speech here:

#VIDEO | Joaquin Phoenix full speech at The Fire Drill Friday Protest about the beef and dairy industries and how they have an impact on climate change pic.twitter.com/kw0yyeVSkT 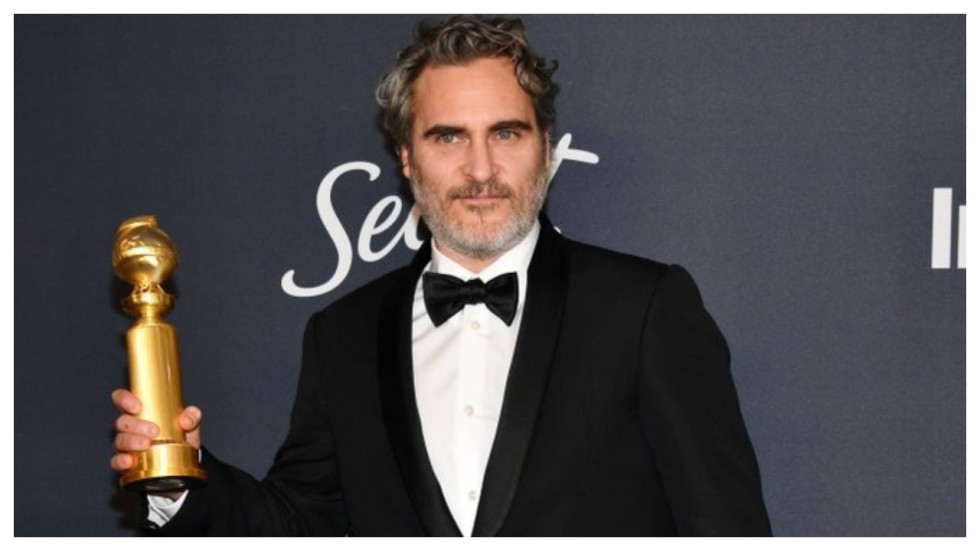 Phoenix's role in Joker famously included a scene on a set of steps, and photographs from Friday show the actor putting on another powerful performance on a staircase.

The remarks came days after Phoenix's acceptance speech for best actor, drama at the 66th Golden Globes Awards, where he praised the Hollywood Foreign Press Association for "recognising and acknowledging the link between animal agriculture and climate changeâ€Â and making

It's really nice that so many people have sent their well wishes to Australia but we have to do more than that," Phoenix emphasized.

"Hopefully, we can be unified and actually make some changes. It's great to vote, but sometimes we have to take that responsibility on ourselves and make changes and sacrifices in our own lives. We don't have to take private jets to Palm Springs for the awards," the star added.

"It is a very bold move making tonight plant based. It really sends a powerful message," he said.

The animal rights activist was the one who convinced the Hollywood Foreign Press to implement its first all-vegan menu at the Golden Globes. Martin Sheen also gave a speech during the protest.