Akhiyan Milavanga Song From Commando 3 Has Already Garnered Over 8 Million Views In Just Two Weeks And The Success Behind The Song Has Been The Toil Of 52-year-old Lyricist Sahil Sultanpuri.

Commando 3, starring Vidyut Jamwal and Ada Sharma, released to a big hype on Friday. However, one of the songs in the film has already set the box office abuzz. Akhiyan Milavanga, sung by Arijit Singh and Sruthy Sasidharan, has already garenered a staggering eight million views on Youtube ever since it was uploaded two weeks ago. The soulful and romantic duet beautifully displays the chemistry between the lead actors. Behind the success of the song is the story of an individual who had to toil for close to one month in order to get the right lyrics, right feel and tone.

Sahil Sultanpuri, who has been in the film industry for close to 17 years, revealed in a candid chat with News Nation about the travails that he had to undergo in order to give the song the perfect mix of emotion, romance, and love to justify the situation of the movie. He revealed his conversations composer Mannan Shaah and director Aditya Datt as to how they went about building such a soulful song.

"I was not aware that Arijit Singh will sing my song but the kind of hard work I had put in Akhiyan Milavanga song, I was confident that one of the best singers would be picked for it and I think Arijit was the best choice," Sultanpuri said. The 52-year-old, who hails from Sultanpuri district in Uttar Pradesh, highlighted that ironically he did not meet Arijit during the recording.

"I met him later and I was amazed to find out that Arijit personally liked the song wanted no one else to sing it. Arijit told me that he thought that the lyricist of Akhiyan Milavanga would be someone very experienced and senior person and was a little surprised after meeting me," he said. 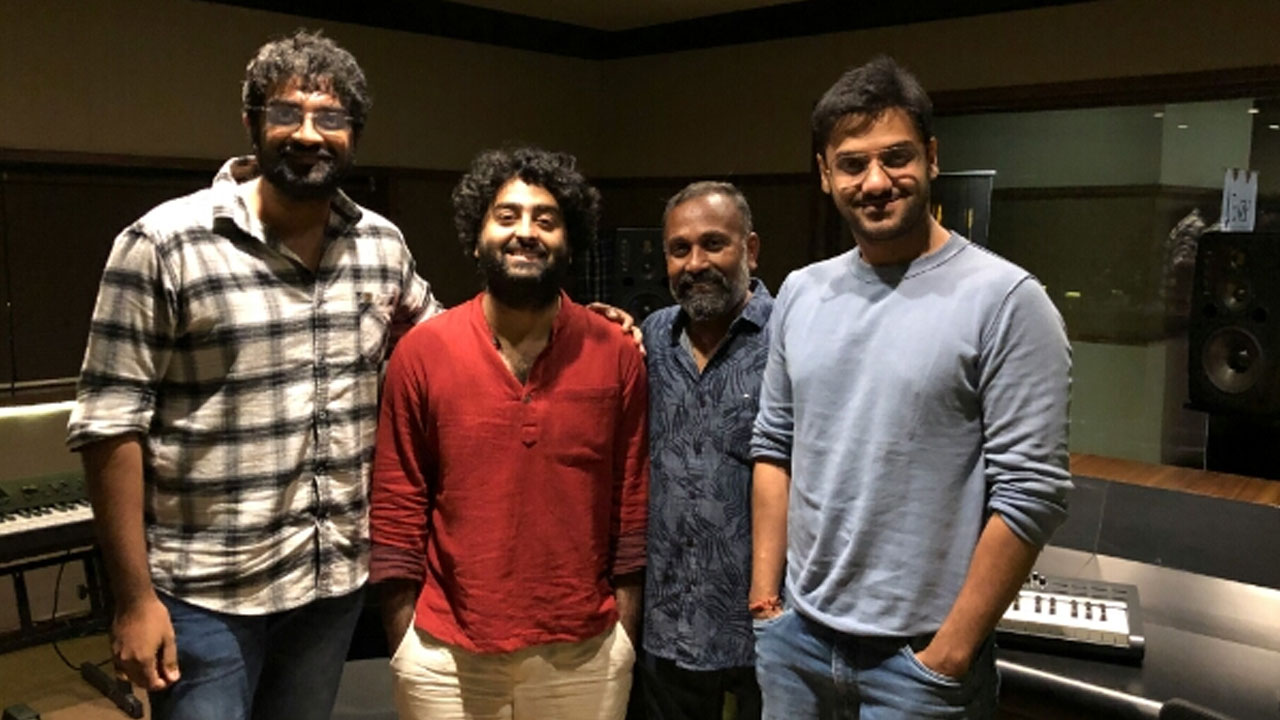 Sultanpuri has penned the lyrics for over 250 songs for Bollywood films and albums in his nearly two-decade journey but this song is been hailed as one of his breakthroughs. Before starting his carrier as a lyricist, Sultanpuri used to write poems and shayari and used to perform in 'kavi sammelans' and 'mushaira'. He then decided to move to Mumbai and started meeting people of the cine industry in search of a job.

The turning point in his career was grabbing an album with T-Series for World Cup Cricket 1999 for which he penned 'Jeetenge Hum Hindustani'. When asked about why lyricists get lesser recognition than singers and composer, Sultanpuri responded positively and said that bricks used for making the base are not visible but they give a holistic feel to everything.

"I have been in this industry for over 17 years and people of this industry know me because of my work. So it doesn’t matter whether I get fame or not. I believe that even if we don’t get as much recognition from the audience, industry people do give us all the love and respect," Sultanpuri said.