Rajinikanth's Upcoming Film Darbar Has The Screens And The Film Is Expected To Do An Impressive Business At The Box-office.

Rajinikanth's upcoming film Darbar has the screens and the film is expected to do an impressive business at the box-office. Actor’s fan are all set with their usual rituals like pouring milk over huge hoardings to queuing in the wee hours outside every theatre  to get a sneak peak of their god.

The film also stars Nayanthara and Suniel Shetty in lead roles. According to film trade analyst Girish Johar, the festive season in the southern region of the country will lead to great collections for the AR Murugadoss directorial. 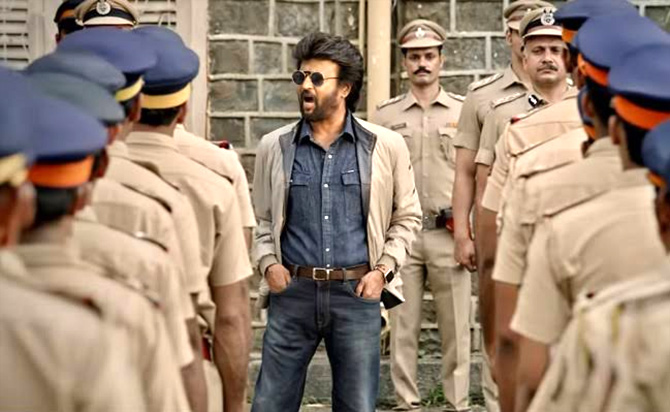 A top cop is tasked with ending the drug menace in Mumbai, and to do this, he has to take on a most feared and ruthless mafia lord

Hashtags related to the film-- #Rajinikanth, #Darbar, #DarbarReview and #DarbarFDFS have become one of the top trends on social media. According to the audience review received so far, Rajinikanth's cop avatar is a hit and the film is touted as a 'perfect family entertainer'.

One of the Twitter users wrote, "Darbar is the film that every Thalaivar fan was eagerly waiting for so many years.

First half paca masss but 2nd half deals with revenge and sentiment lags a little bit... #Thalivar’s dance fight comedy and acting ðŸ˜ÂÂÂðŸ˜ÂÂÂ @ARMurugadoss achieves his goal blockbuster for sure #DarbarReview #darbar pic.twitter.com/DdU2HvSyv9

Darbar is two or three times better than PettaðŸ‘ÂÂÂ

Petta was strictly for Rajini fans

Darbar is a complete package for Fans, family audience and neutrals !!

Will be a treat for action movie lovers !!!@ARMurugadoss has delivered a pakka mass blockbuster movie ðŸ”¥#DarbarReview pic.twitter.com/Dwm51NpXik

#Darbar didn't have the hype kaala or kabali had, but the movie has everything a commercial potboiler needs. This is why you shouldn't overdo the promotion... Comes with limited hype and exceeds expectations. @ARMurugadoss shows his fan side as a director #DarbarReview pic.twitter.com/Qux8CgeXoT

#Darbar is a CELEBRATION.... Epic blend of Action, Drama, Romance and Emotion, @rajinikanth sir is OUTSTANDING as he carried entire film on his shoulder, a perfect family entertainer which will do SOLID business worldwide... 3.25*/5..
Go for it #DarbarReview #Rajinikanth pic.twitter.com/2kuYPc0WhR

Who plays what in Darbar and other film in Box Office 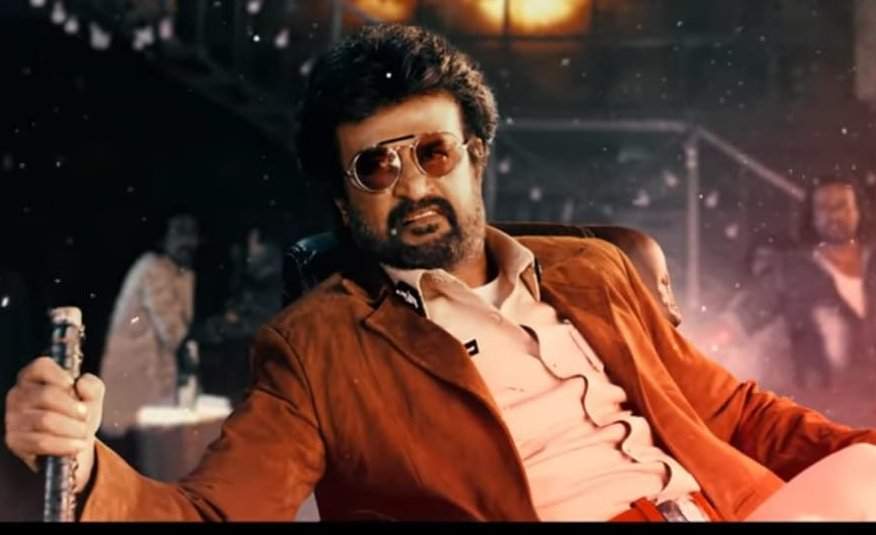 Rajinikanth plays a police officer in the film, whereas, Suniel Shetty plays the villain, who is on a mission to prove that they are 'cowards'.