Kushalâ€™s Family Who Has Been Busy With His Last Rites Now Has Issued A Joint Statement About The Fitness Icon's Death To Clear All Suspicion.

TV actor Kushal Punjabi's untimely demise left shockwaves in the tinsel town. Several reports of colleagues coming forward to giving their account about what lead to the actor taking this drastic step did rounds. The police found a suicide note that stated that nobody should be held responsible for his death. Kushal's family who has been busy with his last rites now has issued a joint statement about the fitness icon's death to clear all suspicion.

What Kushal's family is to say about his suicide 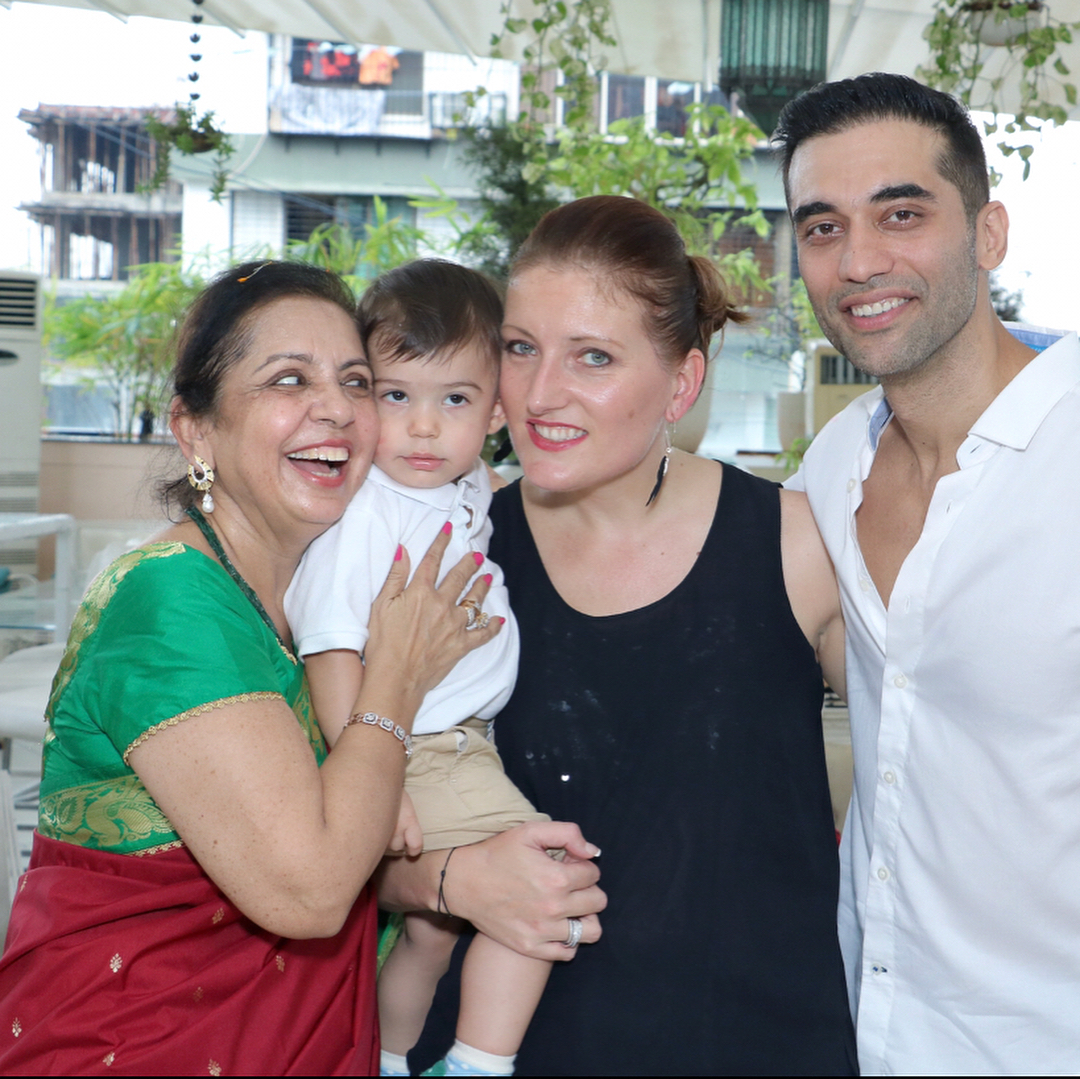 Kushal's family, which includes Audrey Dolhen, Vijay Punjabi, Priya Punjabi and Ritika Punjabi, has just released a joint statement that reveals how Kushal's sudden demise has been an emotional challenge for his family, especially for his little son, who is barely four years old.

The statement reads as, "There have been multiple reports through various media that have been falsely reported as being given by members of Kushal's family and we hereby confirm these as not being true. Kushal was a very doting father who shared a close relationship with his son, and who was financially stable. Today, we stand together as one family in mourning."

The family also added that during these difficult times, the family stands by each other and will always remember Kushal as a "much loved part of this family." 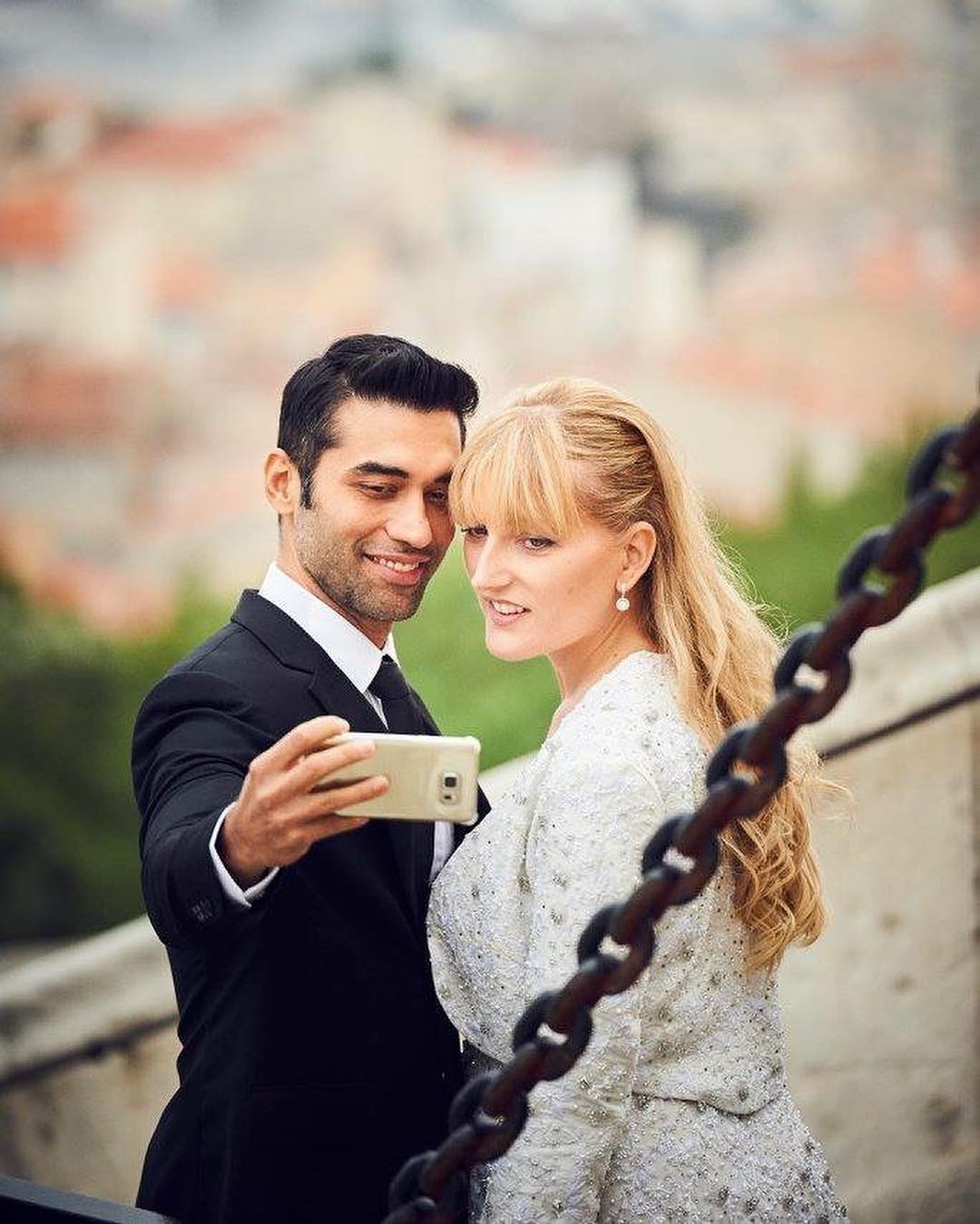 Over the past few days, Telly celebs have been taking to their social media handles to mourn the death of their colleague and friend.Â

According to Dolhen, Kushal is to be blamed for their failed relationship and even called him a 'careless father'. It was reported that Kushal's failed marriage with Dolhen and financial crisis was the reason behind him taking the tragic step. The two got married in 2015.

We had problems in our marriage but it was not a failed marriage. I never stopped Kian from talking to his father Kushal. It was Kushal who was not serious about his family, Dolhen told PeepingMoon.com.

I invited him to settle down in Shanghai but he was least interested. It was me who was looking after his expenses. Kian lost interest in his father because of a lack of seriousness. I tried my best to save my relationship with Kushal, she added.

Dolhen, who is currently working as CCO in CMA CGM China Shipping Company said that she in contract bound in her job and wanted them to settle with her. She went on to claim that Kushal was a careless father and finances for their child was on her. 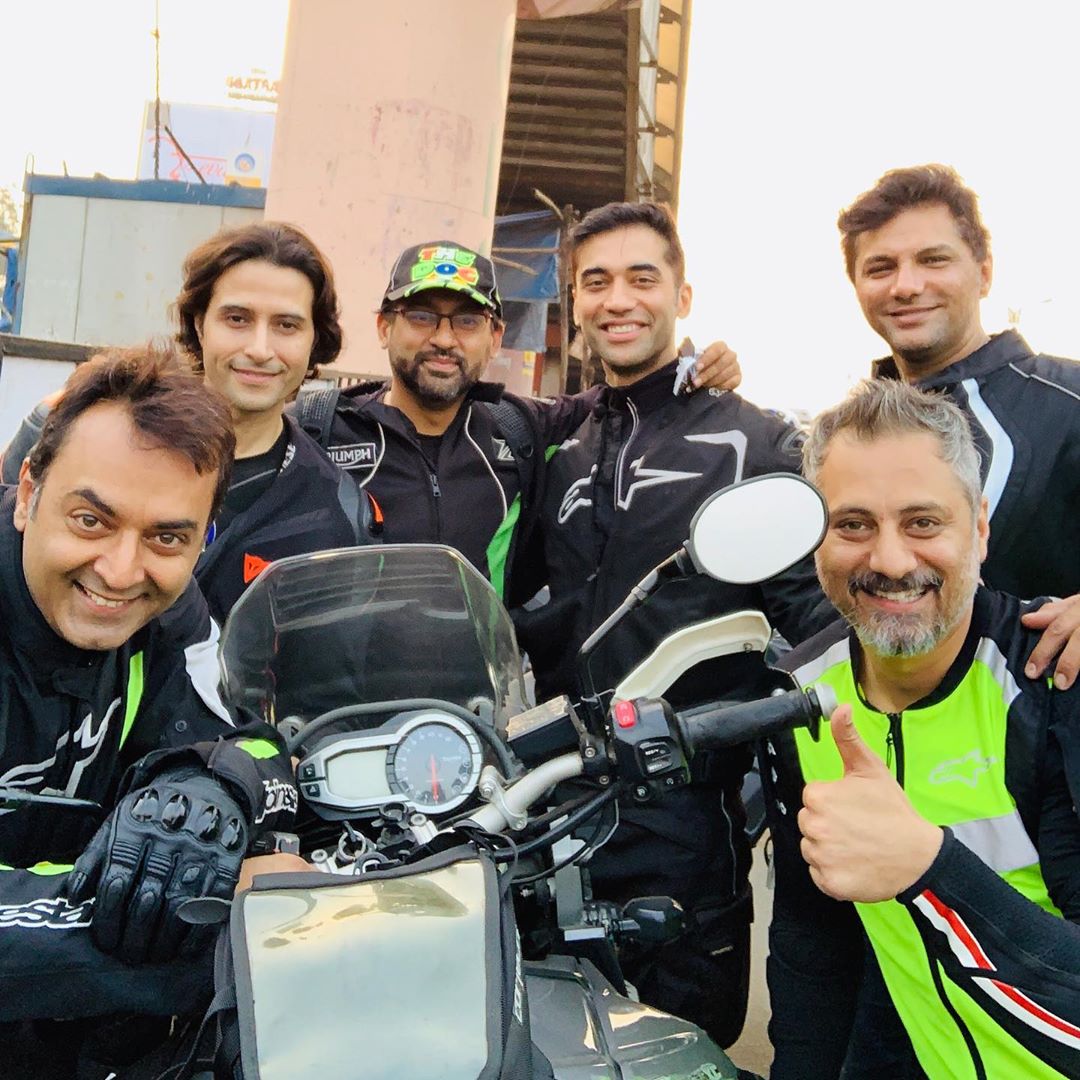 Kushala's close friend Chetan Hansraj was left in a state of shock after he discovered his death. In an interview with TOI he said that Kushal was upset over separation from his wife and he was also down with sickness. "I tried telling him that things happen in life and he should just fight back. But I never imagined that he will take such a step. It is heartbreaking." said the actor